1306: Robert Bruce was crowned King of Scots at Scone.

1807: The Slave Trade Act became law. The act abolished the slave trade in Britain and Ireland.

1843: The Thames Tunnel, designed by Isambard Kingdom Brunel, opened to pedestrians between Rotherhithe and Wapping in London. 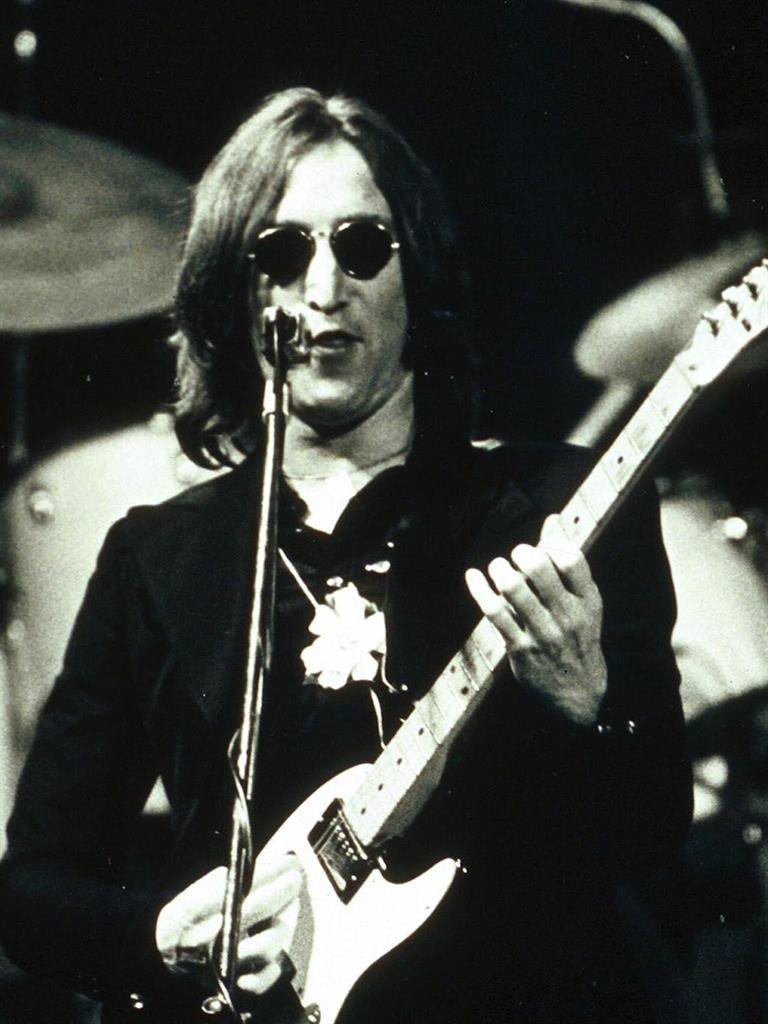 1975: Saudi Arabia’s King Faisal was assassinated by his nephew Prince Faisal Ibu Musaed, who was later executed for the killing.

1980: Robert Runcie was enthroned as the 102nd Archbishop of Canterbury.

1980: The British Olympic Association announced it would defy the government and send athletes to the Olympic Games in Moscow despite the Soviet Union’s invasion of Afghanistan, which caused a United States-led boycott of the Games.

1989: The Oxford and Cambridge Boat Race crews both had women coxes for the first time. Oxford won by two-and-a-half lengths.

1996: The EU’s Veterinarian Committee banned the export of British beef and its by-products due to fears over mad cow disease (BSE). 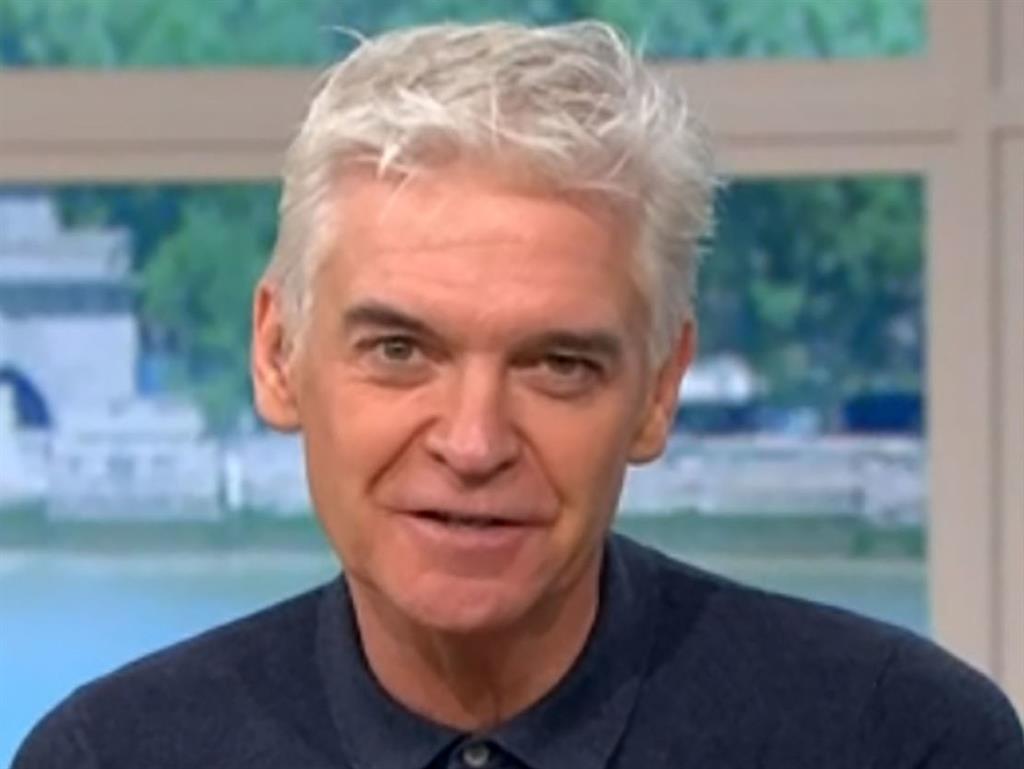 ‘I don’t think I look like Barbara Cartland’ — This Morning host Phillip Schofield (pictured) after doing his own make-up for the show because of coronavirus restrictions.