1834: Artist and poet William Morris was born in London.

1877: The University Boat Race between Oxford and Cambridge ended in a dead heat. On the same date in 1951, the race was called off when the Oxford boat sank. It was rerun two days later, when Cambridge won by 12 lengths.

1887: Roscoe ‘Fatty’ Arbuckle, US silent film comedian, was born. In 1921, he was accused of being involved in a sex scandal that ruined his career.

1944: The breakout from prisoner-of-war camp Stalag Luft III by 76 inmates began. The event was the inspiration for the film The Great Escape. 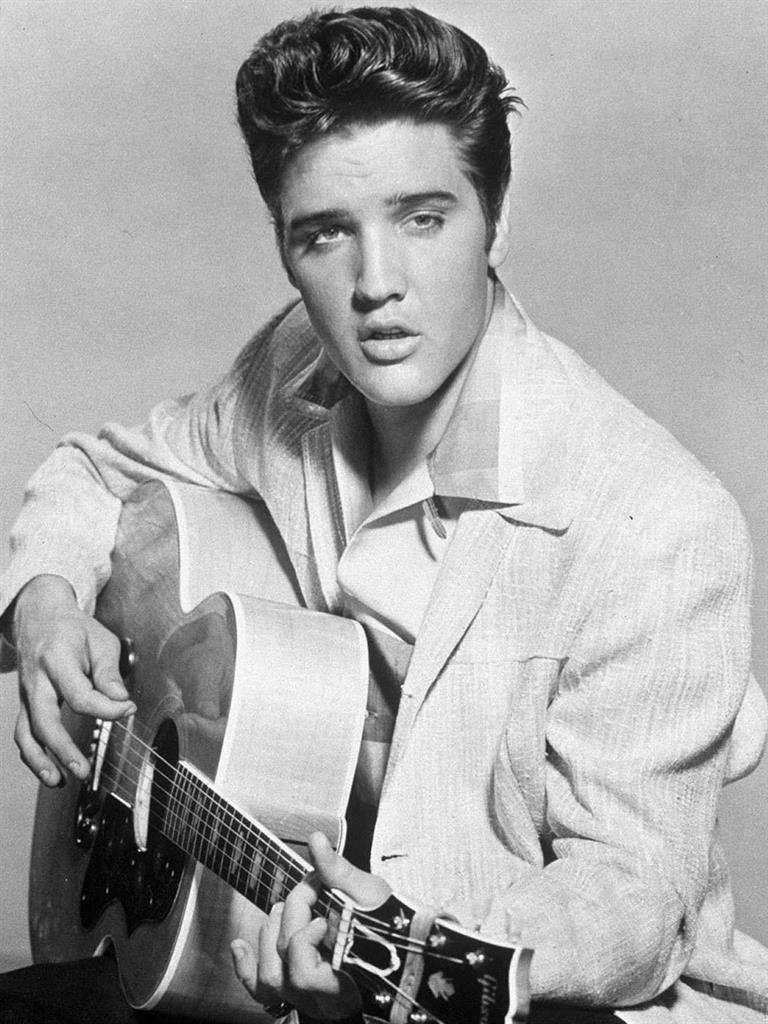 1956: In the Grand National, the Queen Mother’s horse Devon Loch collapsed after clearing the final fence in first place. The unlucky rider was Dick Francis.

1976: President Isabel Peron of Argentina was deposed in a bloodless military coup.

1989: The Exxon Valdez tanker ran aground on a reef in Prince William Sound off the Alaskan coast and released 11million gallons of crude oil into the sea. 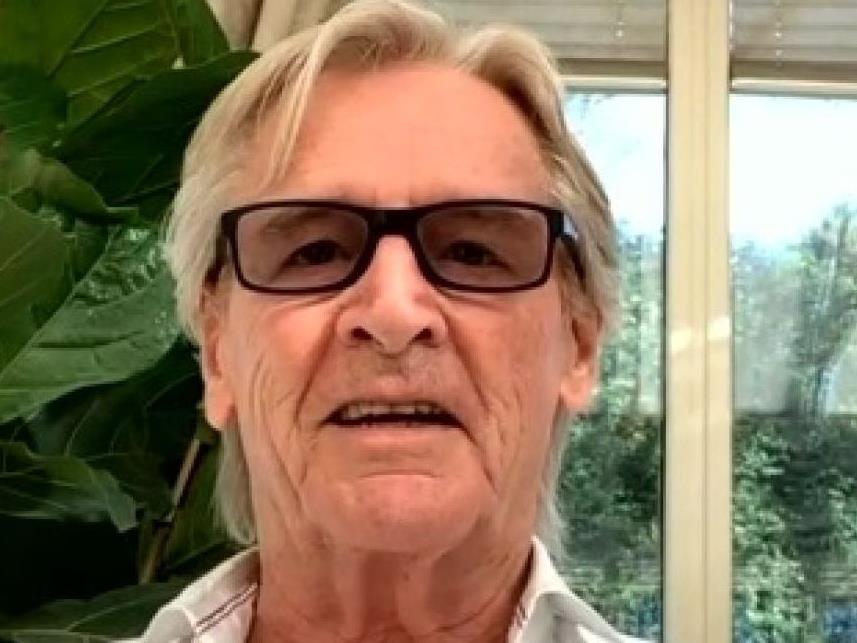 ‘I will get to 100, see how I feel and maybe add another 20 years on’ — Coronation Street veteran Bill Roache (pictured), 87, believes meditation could help him live decades longer.