1791: The optical telegraph (semaphore machine) was unveiled in Paris.

1836: Texas was proclaimed a republic, independent of Mexico.

1949: The first round-the-world non-stop flight was completed by Captain James Gallagher and his 13-man USAF crew. It took 94 hours.

1958: A British team led by Vivian Fuchs completed the first crossing of the Antarctic, covering 2,158 miles in 99 days. 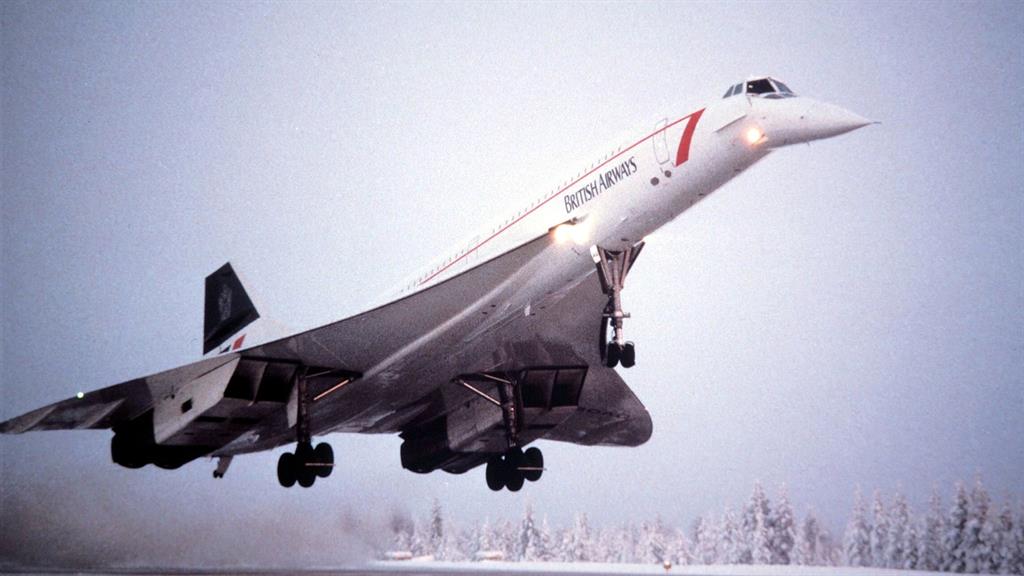 1969: The French-built supersonic airliner Concorde (above) made its maiden flight from Toulouse, France.

1970: Southern Rhodesia broke away from Britain and became a republic under Ian Smith.

1995: Financial dealer Nick Leeson, whose multi-million-pound dealings on the derivatives market in Singapore bankrupted Barings Bank, was arrested in Germany. 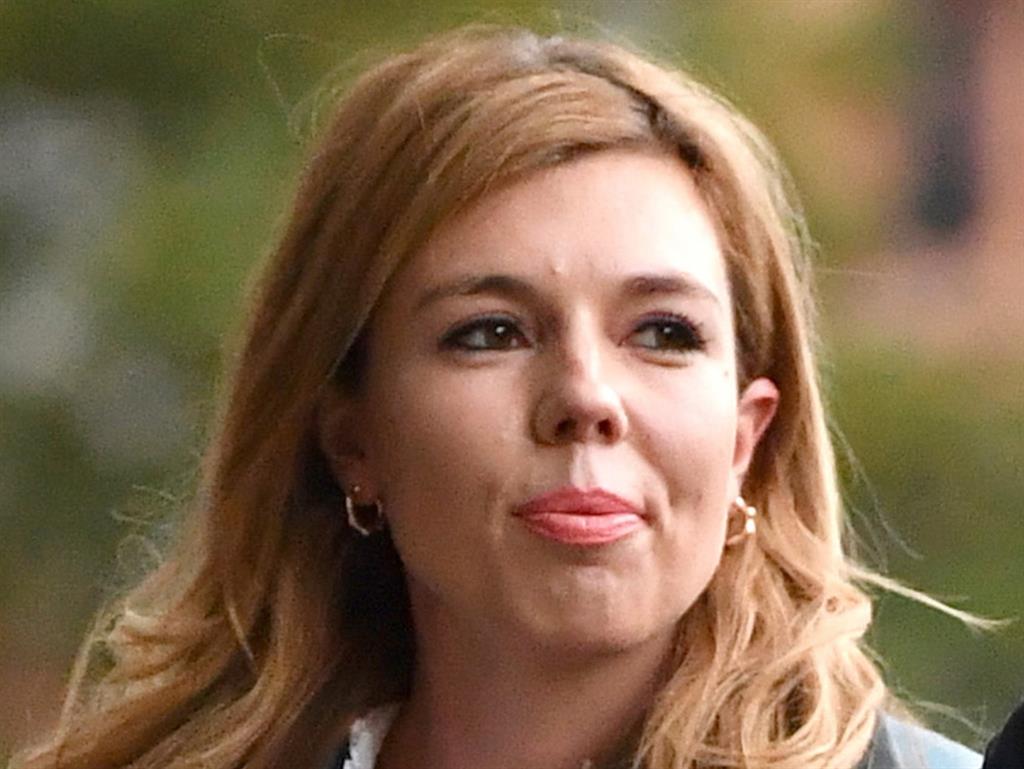