721 BC: The first recorded eclipse was observed by the Babylonians, according to the Greek astronomer Ptolemy.

1813: Dr David Livingstone, missionary and explorer (the first European to see the Victoria Falls on the Zambesi), was born in Blantyre, South Lanarkshire.

1834: The six ‘Tolpuddle Martyrs’, who fought the decline of agricultural wages, were sentenced to seven years’ transportation to Tasmania. Public outcry had them released after two years.

1872: Sergei Pavlovich Diaghilev, often known as Serge and credited with being the father of modern ballet, was born in Novgorod.

1920: The US Senate rejected for a second time the ratification of the Treaty of Versailles and prevented the US joining the League of Nations, fearing they would have to go to war again if another member state was invaded.

1932: Sydney Harbour Bridge was opened. It was the world’s longest single-span arch bridge.

1976: Princess Margaret and the Earl of Snowdon announced their separation after 16 years of marriage.

1986: Buckingham Palace announced the engagement of Prince Andrew and Sarah Ferguson. Her engagement ring was a ruby surrounded by 10 diamonds.

1988: Two British soldiers who blundered into an IRA funeral cortege in West Belfast were killed by a lynch mob.

1992: Buckingham Palace confirmed that the Duchess of York was seeking a divorce from Prince Andrew, exactly six years after announcing their engagement. 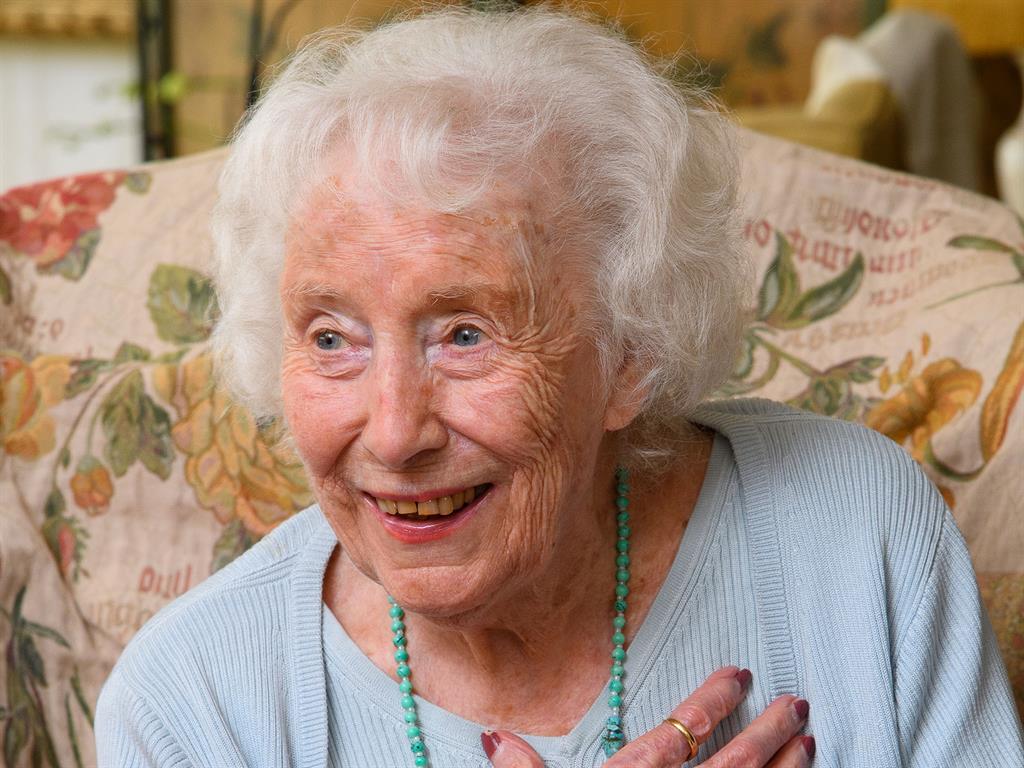 ‘I am reminded of World War Two, when our country faced the darkest of times and yet, despite our struggles, pulled together for the common good and we faced the common threat together as a country, and as a community of countries that joined as one right across the world’ — Dame Vera Lynn encourages the British public to ‘rediscover that same spirit that saw us through the war’ in a special message ahead of her 103rd birthday tomorrow