1876: The first recognisable words were transmitted by telephone over 100ft of wire. Speaking to his assistant, inventor Alexander Graham Bell said: ‘Mr Watson, come here, I want to see you.’

1886: The first Crufts Dog Show to be held in London was organised by Charles Cruft, general manager of a dog biscuit firm.

1906: The Bakerloo Line on the London Underground was opened.

1910: The first film made in Hollywood was released: DW Griffith’s In Old California. 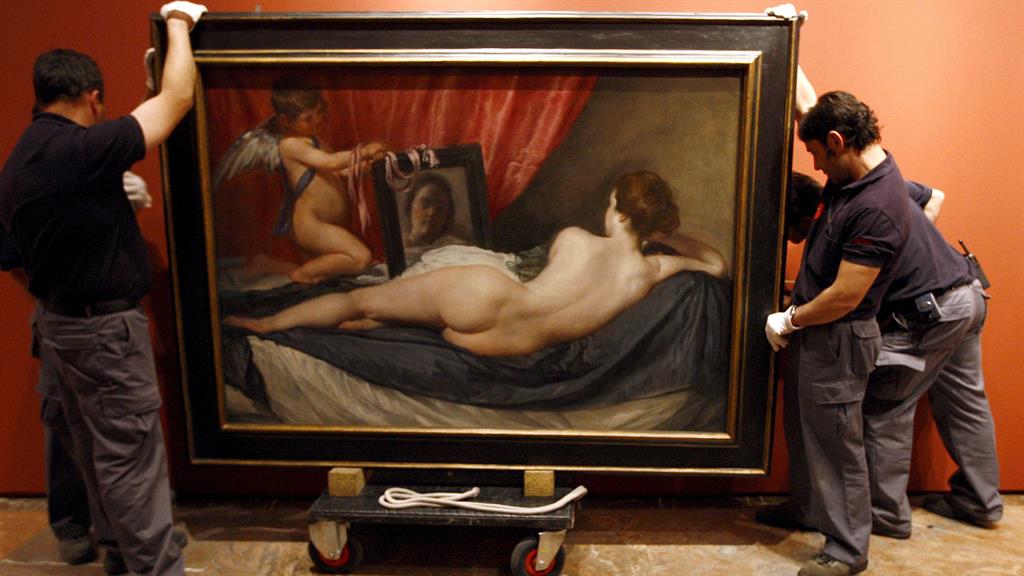 1914: The Rokeby Venus (above) by DiegoVelazquez, in London’s National Gallery, was damaged by suffragettes.

1988: The Prince of Wales narrowly escaped death in an avalanche at Klosters in the Swiss Alps. His friend Hugh Lindsay was killed.

1990: Observer journalist Farzad Bazoft was sentenced to death by an Iraqi military court for espionage. Daphne Parish, a British nurse accused of helping him, was sentenced to 15 years in prison.

1994: Frederick West was charged with the murder of eight women after they were dug up in the garden of his Gloucester home. 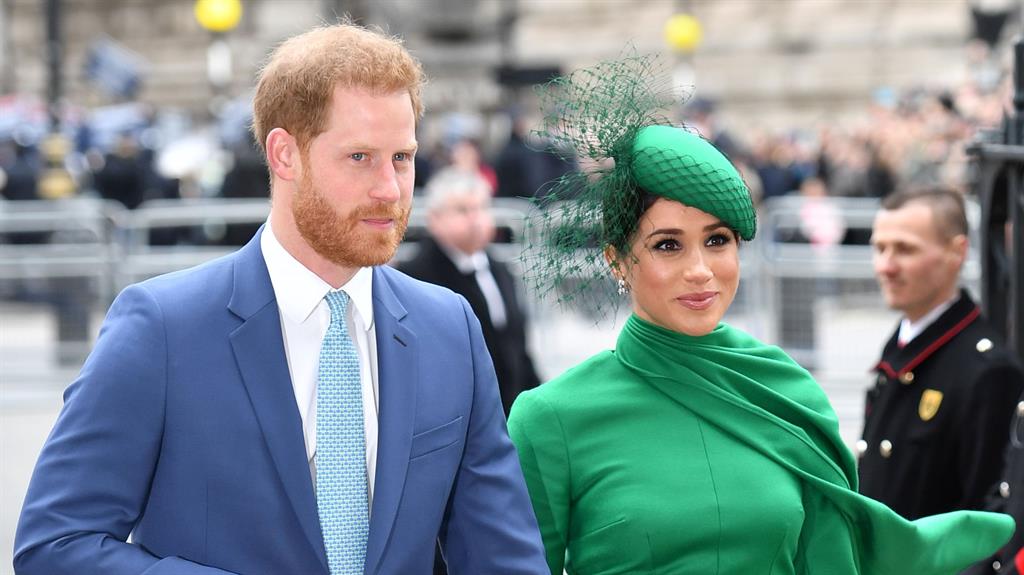 ‘We will miss them. They just look as if they belong’ — Royal commentator Penny Junor after the last official appearance by Harry and Meghan (pictured)