755: English missionary Boniface and 53 companions were murdered in Germany by unbelievers

1916: Lord Kitchener, British general and conqueror of the Sudan, was lost at sea when his ship HMS Hampshire struck a mine off Orkney, en route to Russia. There were no survivors

1944: The Cafe Gondree was the first place to be liberated from the Germans on the eve of the D-Day landings when paratroopers from the 6th Brigade dropped on the town of Benouville to seize the vital canal bridge

1947: US secretary of state George Marshall announced the Marshall Plan to help Europe recover from near-bankruptcy following the war

1963: War minister John Profumo resigned, admitting he misled the House of Commons about his relationship with Christine Keeler (pictured) 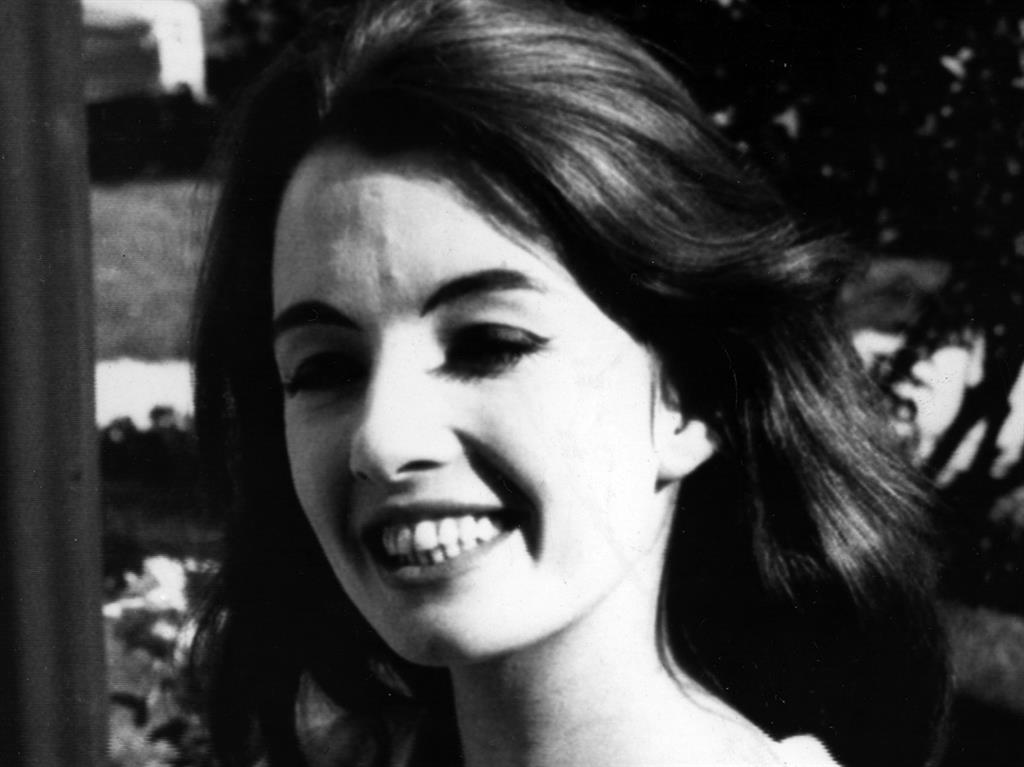 1967: The Six-Day War between Israel and Egypt began

1968: Robert Kennedy, American senator and younger brother of the late president John F Kennedy, was shot in the Ambassador Hotel in Los Angeles by a Jordanian Arab, Sirhan Bishara Sirhan, and died the following day

1975: Egyptian president Sadat reopened the Suez Canal to all but Israeli shipping, after eight years of closure

1975: In Britain’s first referendum, a large majority voted to stay in the Common Market — more than 17million voted Yes and almost 8.5million voted No

1989: In Poland, Solidarity defeated the Communists in the first free elections since the end of World War II

2019: An operation to recover five bodies in the Himalayas was called off after a rescue helicopter was unable to reach the area 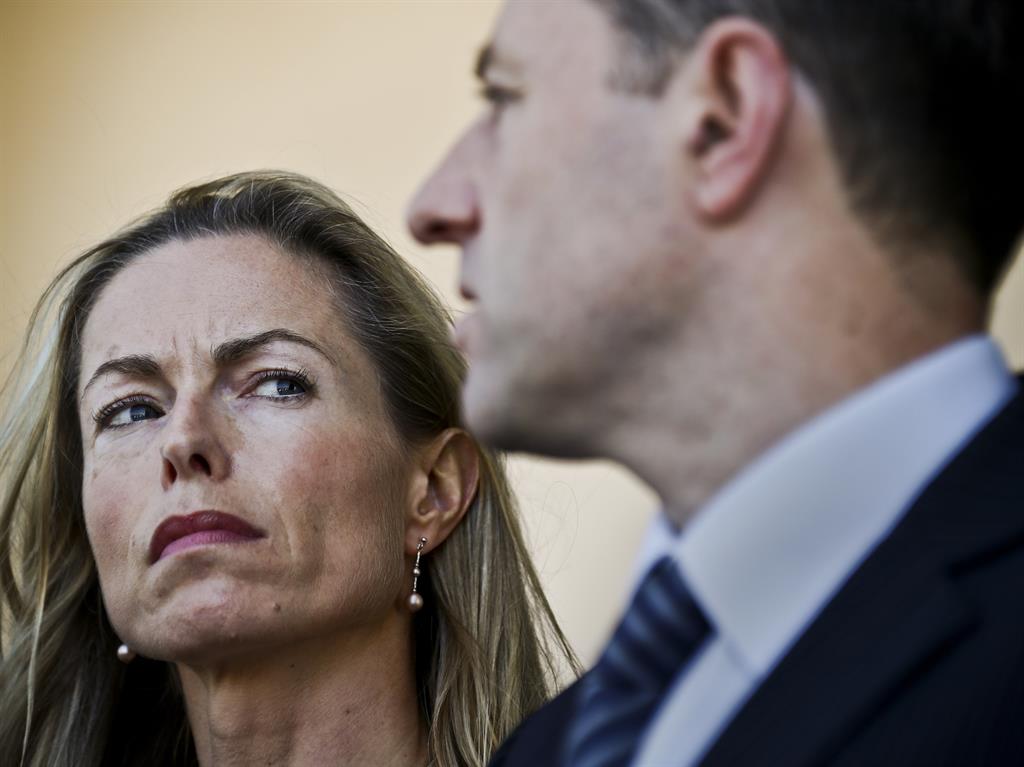 ‘All we have ever wanted is to find her, uncover the truth and bring those responsible to justice. We will never give up hope of finding Madeleine alive, but whatever the outcome may be, we need to know as we need to find peace’ — Kate and Gerry McCann (pictured) after police identified a new suspect in their daughter’s 2007 disappearance

‘The city is not a concrete jungle, it is a human zoo’ — zoologist Desmond Morris