959AD: Edgar, first King of All England, was crowned on Whit Sunday by Dunstan, Archbishop of Canterbury, in the Saxon abbey on the site of the present Bath Abbey

1931: The Baird Company televised the Epsom Derby, which was transmitted by the BBC 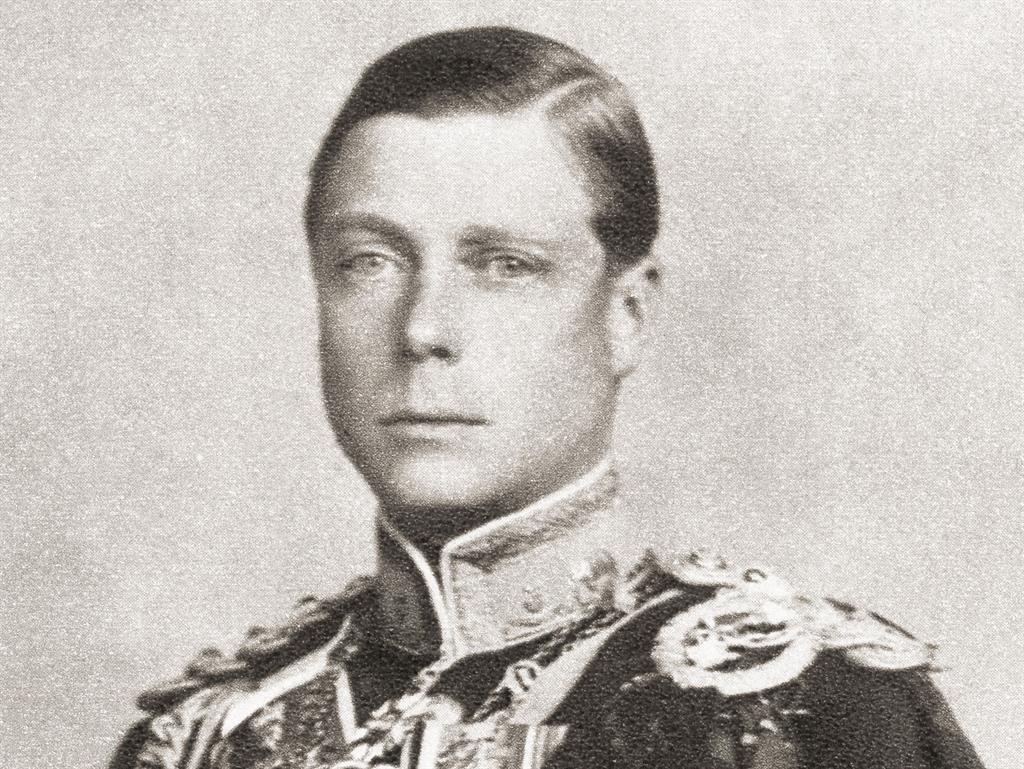 1965: The Gemini 4 spaceship was launched, with James McDivitt and Edward White on board. During the flight, White became the first American to walk in space

1971: The longest running comedy in theatre history, No Sex Please We’re British, opened in London, with Michael Crawford in the cast. It closed on September 5, 1987

2019: A museum was in talks to acquire the giant Donald Trump Baby blimp that was flown over Parliament Square during protests amid Trump’s visit to the UK 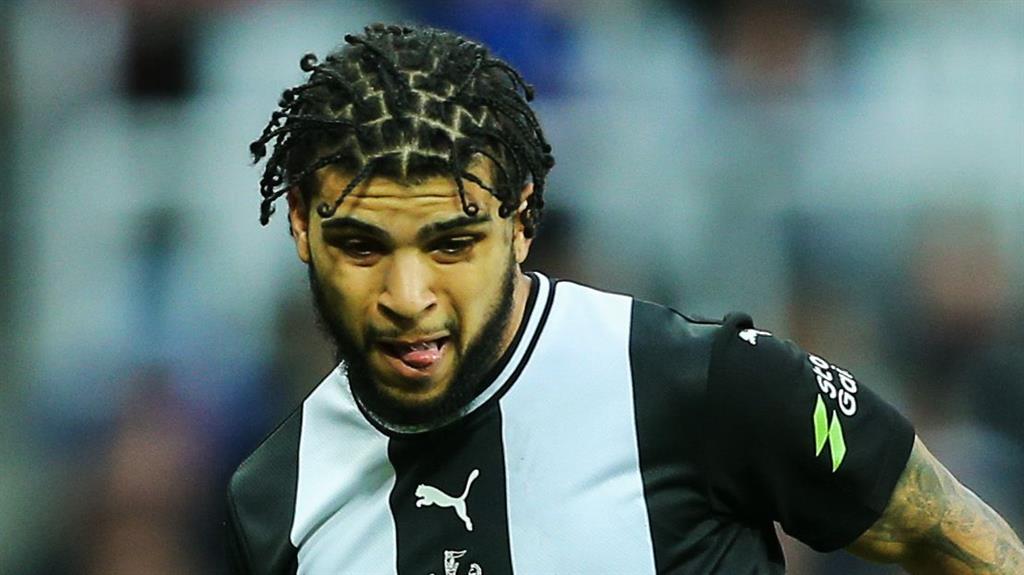 ‘As of couple days after George Floyd’s death, my grandfather texted me and told me he’s glad that I am not living in the US right now because he would fear for my life as a young black man… He was born in 1946, lived through the civil rights movement, lived through some terribly racist times in US history, and now 70 years later he STILL fears for the life of his black grandchild, in the country he and his grandchild were born in’ — Newcastle United’s American defender DeAndre Yedlin (pictured)

‘We are the same. There is no difference anywhere in the world. People are people. They laugh, cry, feel and love, and music seems to be the common denomination that brings us all together. Music cuts through all boundaries and goes right to the soul’ — Country singer/songwriter Willie Nelson