1613: The Globe Theatre in London burned down after a cannon was fired during a Shakespeare play and set fire to the straw roof.

1620: After earlier denouncing smoking as a health hazard, King James I banned the growing of tobacco in Britain.

1855: The Daily Telegraph was published in London for the first time, priced two pence, with Alfred Bate Richards its first editor.

1868: The Press Association, the UK’s national news agency, was founded in London.

1905: The inaugural meeting of the Automobile Association (AA) took place at the Trocadero Restaurant in London, attended by 50 motorists. 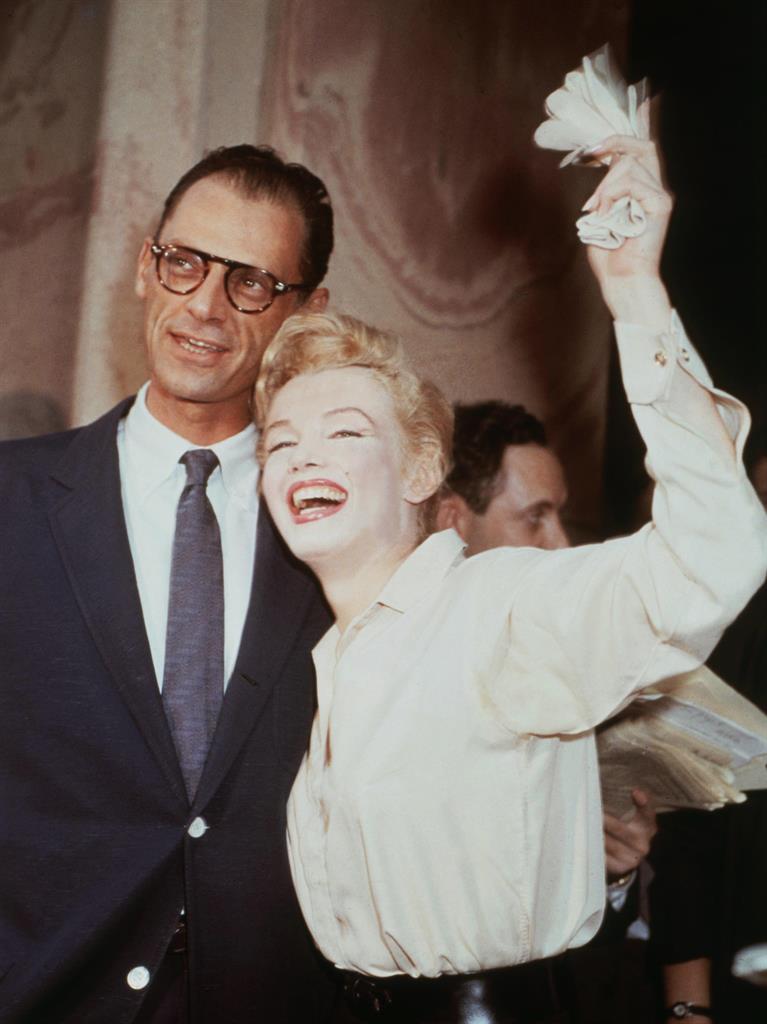 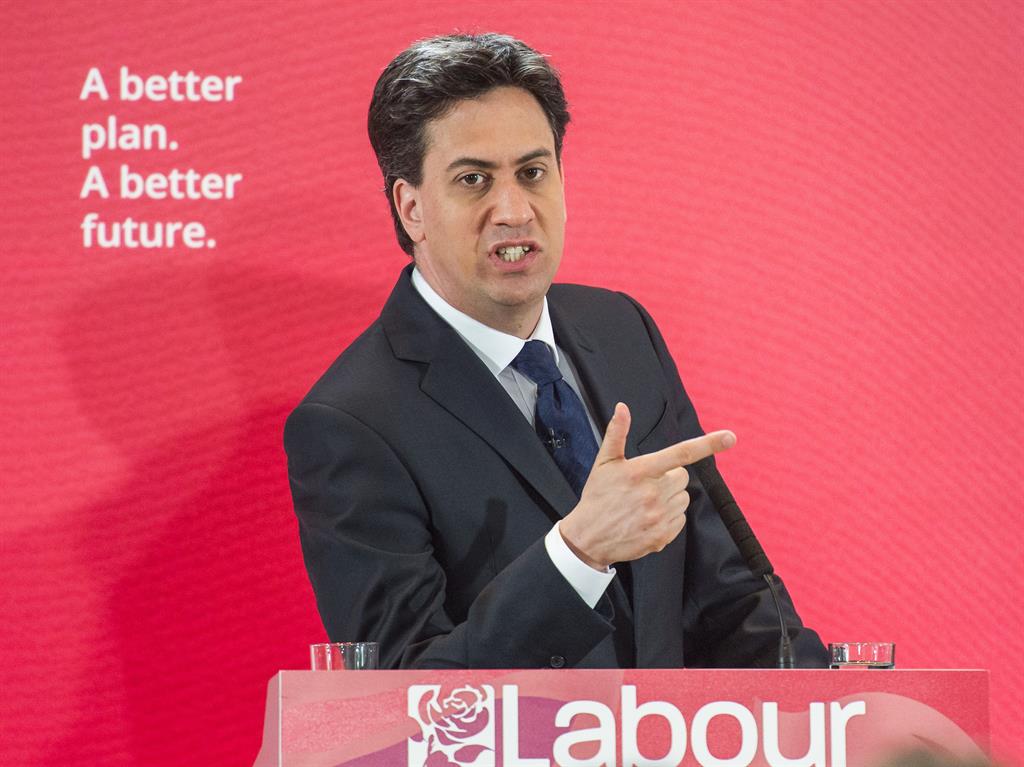 ‘Definitely. I think you’ve seen that already’ — Ed Miliband (pictured in 2015) when asked by BBC broadcaster Andrew Marr if Sir Keir Starmer is going to be a better Labour Party leader than him

‘Remember, happiness doesn’t depend upon who you are or what you have, it depends solely upon what you think’ — American writer and self-improvement lecturer Dale Carnegie