1757: George Vancouver, the explorer after whom Vancouver Island and the city are named, was born.

1896: Marconi patented his invention of the ‘wireless’.

1940: France capitulated and accepted the armistice terms of Germany. 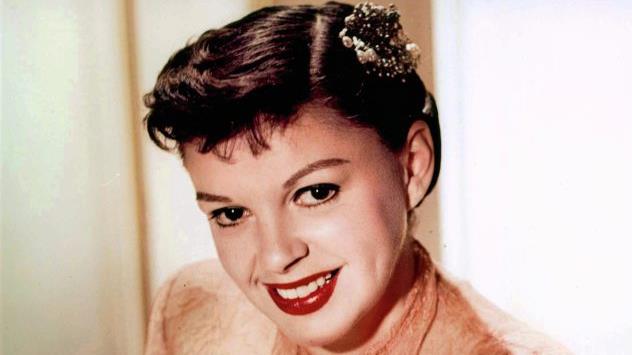 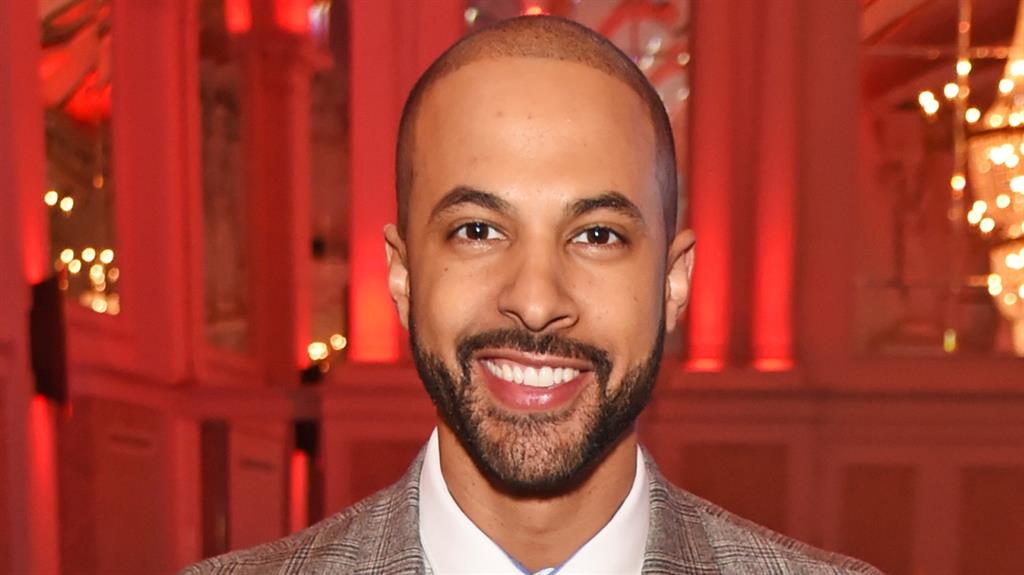 ‘Dads reach out to sons, sons reach out to dads, your brothers, your mates, because the last three months, of course, have been very tough for everybody’ — JLS singer Marvin Humes (pictured).