1566: James VI of Scotland, later James I — and first Stuart king — of England, was born in Edinburgh Castle

1623: Blaise Pascal, French mathematician and philosopher who invented the first calculating machines, was born. Other research led to the invention of the syringe and hydraulic press and with it, Pascal’s law of pressure

1820: A baton was first used to conduct an orchestra in England, by Ludwig Spohr

1829: The London Metropolitan Police was founded by Sir Robert Peel 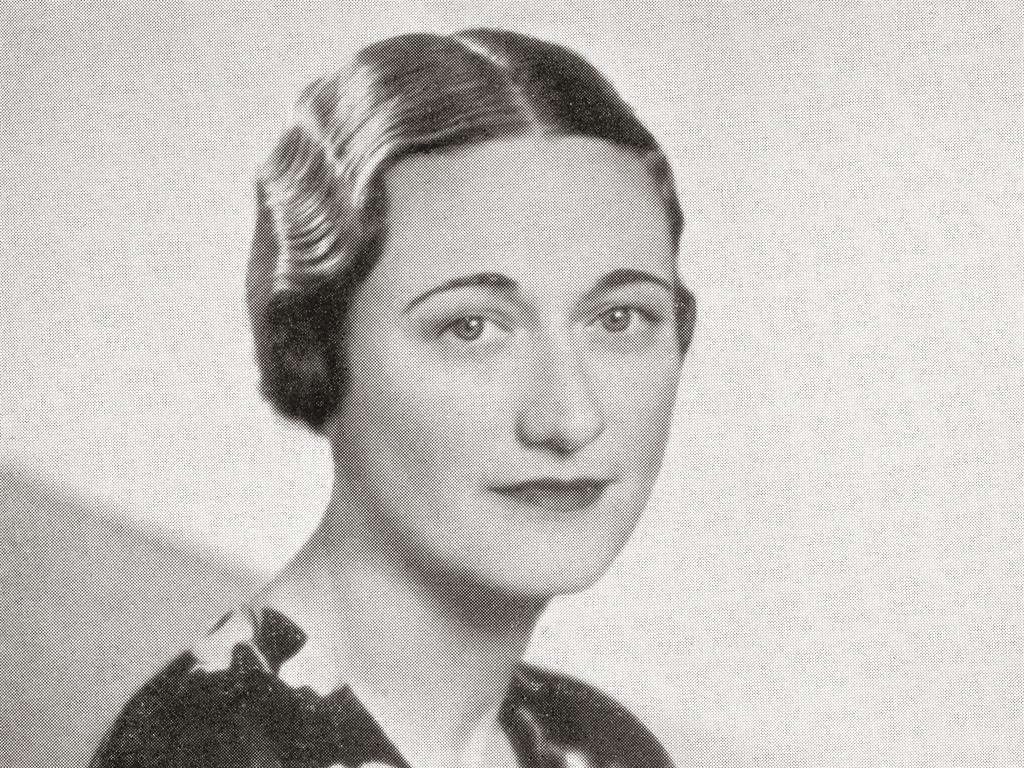 1896: Bessie Wallis Warfield (Mrs Simpson, pictured above) was born in Baltimore. She later became the Duchess of Windsor, after Edward VIII abdicated the throne because of his love for her

1910: Deutschland, the first Zeppelin airliner, was launched, and crashed on June 28

1953: Ethel and Julius Rosenberg went to the electric chair in New York, having been found guilty of spying for the Soviet Union 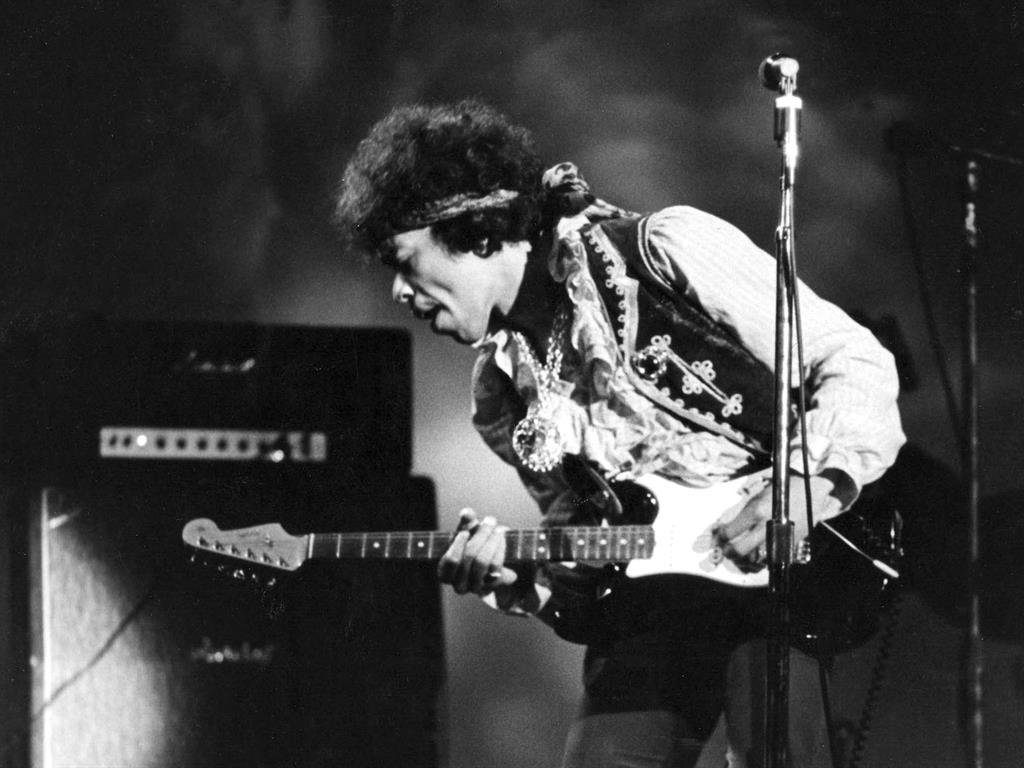 1967: The Monterey Pop Festival attracted thousands of hippies to watch stars including Jimi Hendrix (above), Otis Redding, Janis Joplin and The Who

2019: The House of Commons exchanged Brexit debate for classical music when an MP, a TV presenter and two parliamentary staffers performed as a string quartet inside the famous chamber 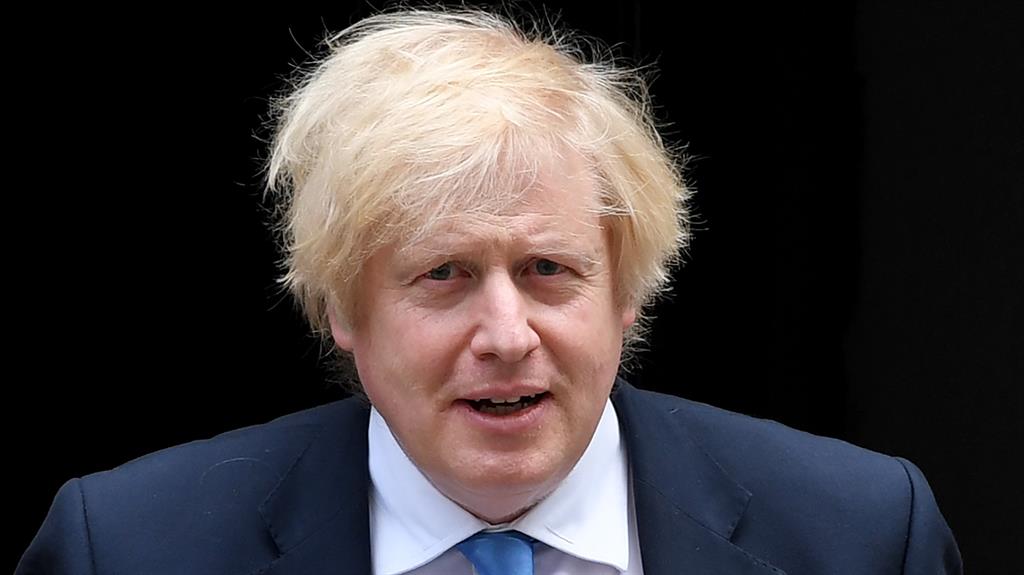 ‘Dame Vera Lynn’s charm and magical voice entranced and uplifted our country in some of our darkest hours. Her voice will live on to lift the hearts of generations to come’ — Prime minister Boris Johnson (pictured)