1842: Thomas Arnold, headmaster of Rugby School, died the day before his 47th birthday. During his headship, the game of rugby was created by accident when a handball rule was broken by William Webb Ellis during a football match

1908: The Rotherhithe-Stepney road tunnel under the Thames was opened

1922: Insulin, the treatment for diabetes, was patented by Frederick Banting 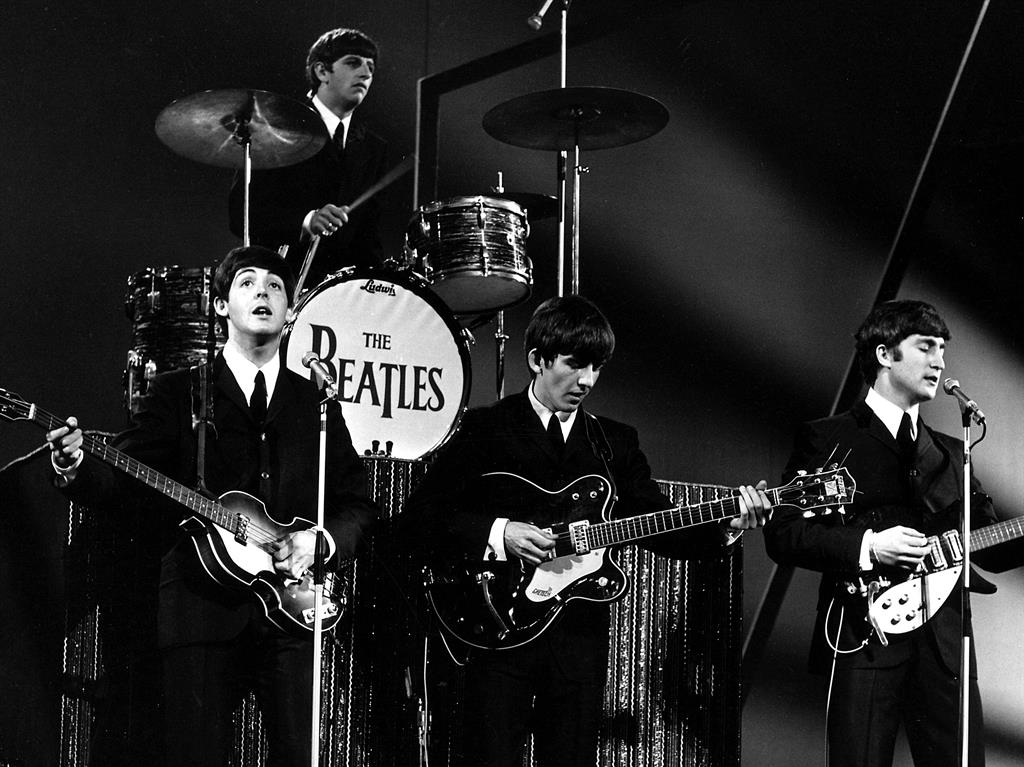 1930: Germany’s Max Schmeling won the world heavyweight boxing title against Jack Sharkey in New York on a disqualification in round four — and is the only man to win the title in such a manner

1965: The Beatles (pictured) were made MBEs in the Queen’s Birthday Honours

1987: Princess Anne was made Princess Royal, the title awarded to the monarch’s eldest daughter

2019: Slovenia’s government approved the culling of dozens of bears and wolves to curb the animals’ growing population following a sharp increase in attacks on domestic animals 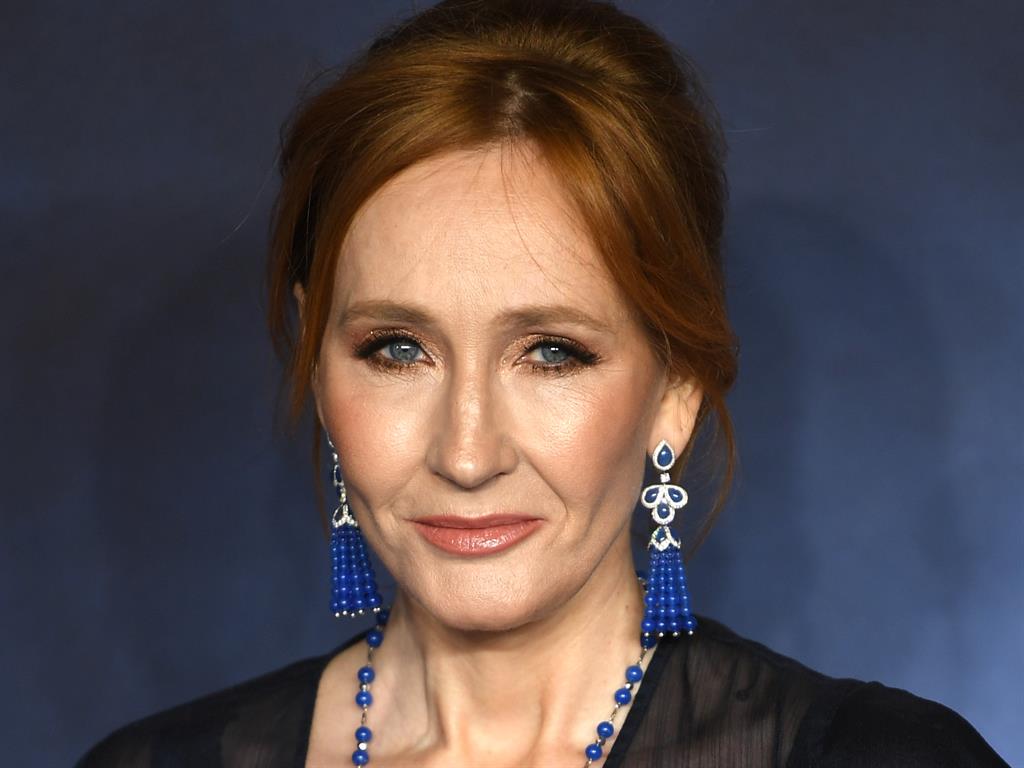 ‘I’m mentioning these things now not in an attempt to garner sympathy, but out of solidarity with the huge numbers of women who have histories like mine, who’ve been slurred as bigots for having concerns around single-sex spaces’ — author JK Rowling (pictured), who has revealed her experience of domestic abuse and sexual assault​

‘The past is never dead. In fact, it’s not even past’ — Novelist William Faulkner