1831: The magnetic North Pole was located by Sir James Clark Ross on his Arctic exploration expedition with Admiral Parry

1880: The first telephone box for public use, in New Haven, Connecticut, US, went into service

1915: Zeppelins carried out their first raid on London

1935: Driving tests were introduced and L plates made compulsory in Britain 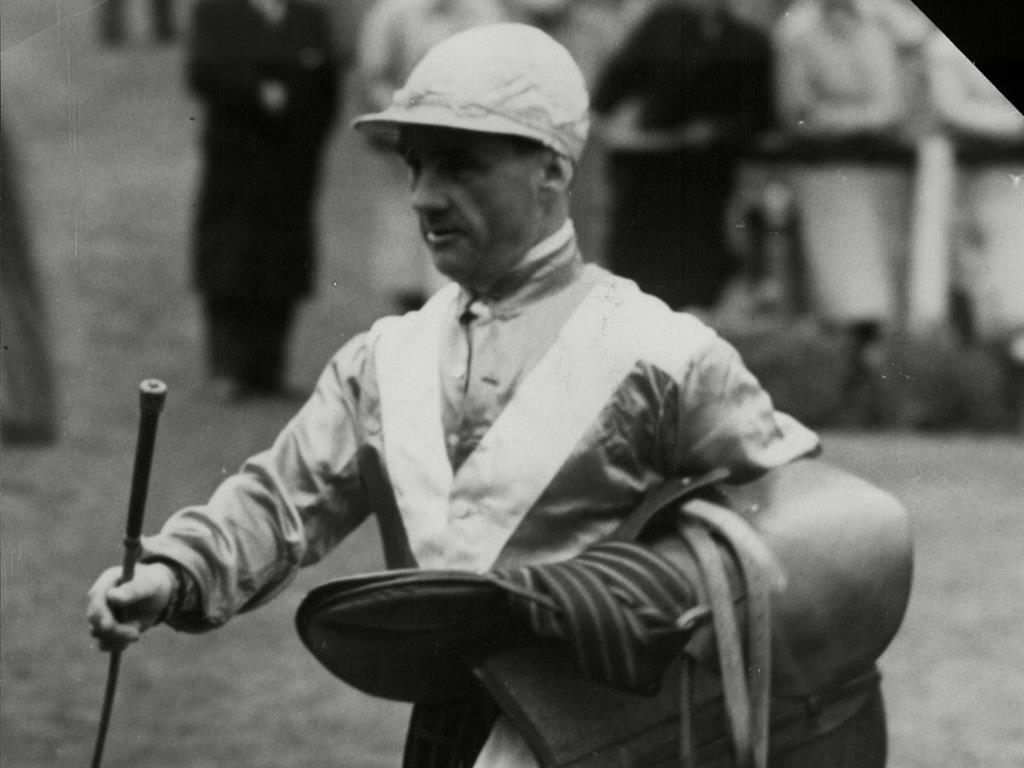 1953: Gordon Richards (pictured) became the first jockey to be knighted. Six days later he won the Derby at his 28th attempt

1957: The first Premium Bond prize winners were drawn by the computer Ernie, with a first prize of £1,000

2019: Thousands of Hells Angels bikers gathered for a three-day event marking the club’s 50th anniversary in the UK 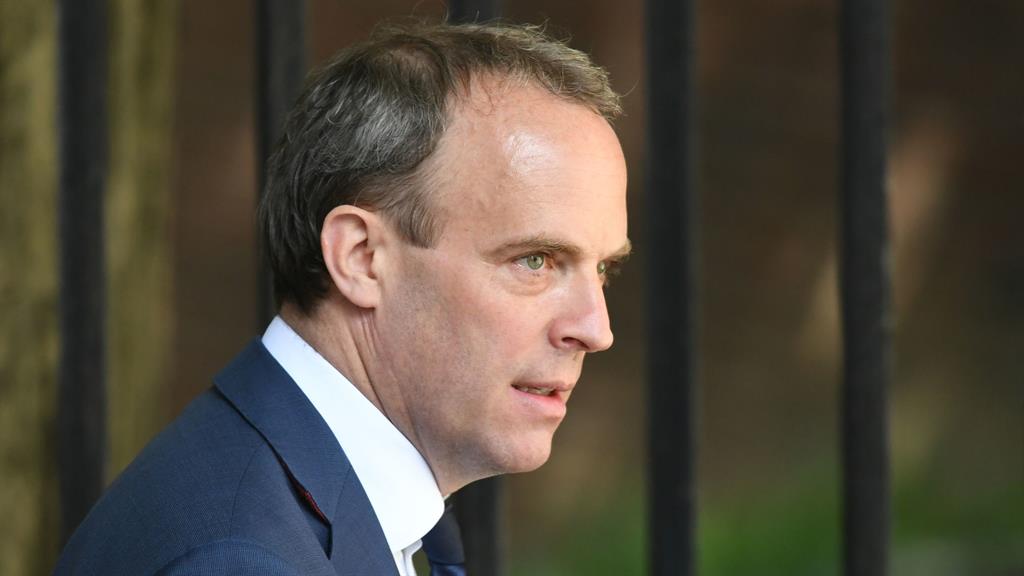 ‘We can’t just stay in lockdown for ever. We have got to transition’ — Foreign secretary Dominic Raab (pictured)