1718: William Penn, founder of The Quakers, died in Pennsylvania.

1818: Emily Bronte, English novelist, was born. One of the three famous sisters, she wrote her single masterpiece Wuthering Heights under the name of Ellis Bell in 1846.

1863: Henry Ford, father of the mass-produced car, was born in Dearborn, Michigan. He built his first car in his spare time in a shed behind his house in Detroit.

1900: London Underground’s Central Line was opened by the Prince of Wales (later Edward VII) with a flat rate of tuppence for all destinations.

1935: Ariel, a life of Shelley by Andre Maurois, was the first Penguin paperback book to be published, price sixpence.

1963: ‘Third Man’ Kim Philby turned up in Moscow after escaping arrest in Britain for spying.

1973: The Thalidomide Case, taken up by the Sunday Times on behalf of the victims, ended after 11 years, with compensation of £20million.

1990: Ian Gow, Conservative MP for Eastbourne, was murdered by an IRA bomb at his home in the Sussex village of Hankham.

2006: World’s longest running music show Top of the Pops is broadcast for the last time on BBC Two after 42 years. 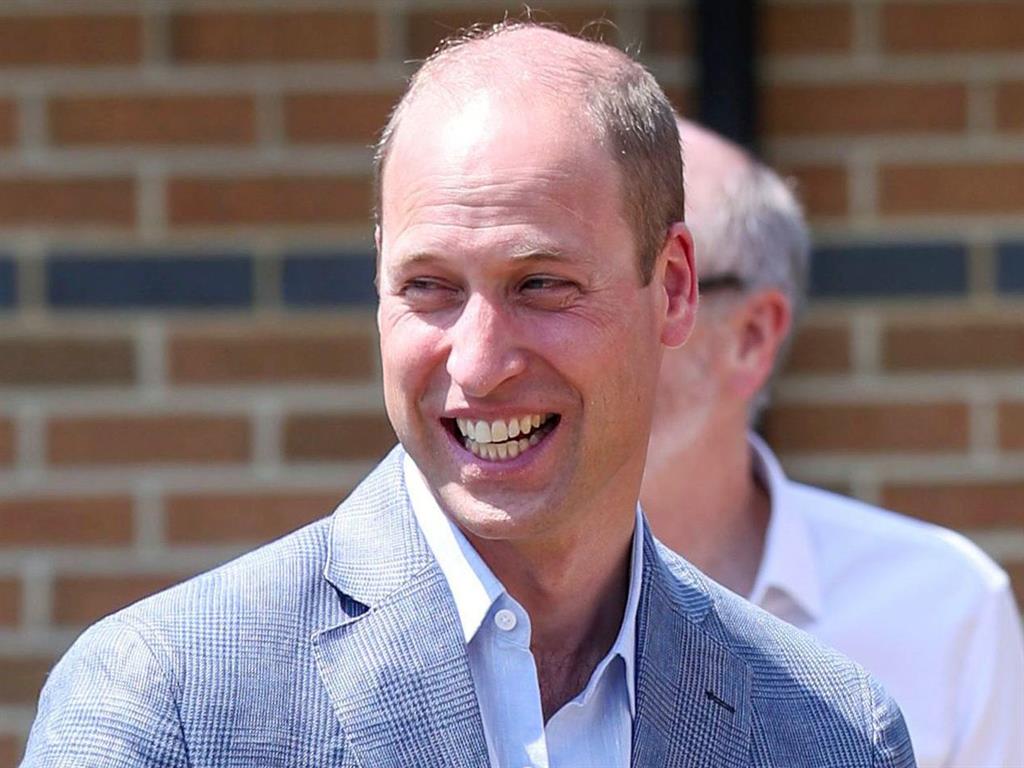 ‘Since being a dad, without a doubt, football has become way more important to me than [it] ever used to, it’s really weird. Like, it’s changed a lot. I need to go and be amongst other guys and kind of let out a bit of steam, shout a bit. Not abuse the referee — because I’m the president of the FA and I can’t do that — but in my head I am’ — The Duke of Cambridge on fatherhood and football

‘I am now quite cured of seeking pleasure in society, be it country or town. A sensible man ought to find sufficient company in himself’ — Author Emily Bronte might well have enjoyed lockdown