1567: Mary Queen of Scots abdicated after defeat by the Protestants at Carberry Hill

1802: Alexandre Dumas, French creator of The Three Musketeers, was born near Soissons

1824: The first public opinion poll was conducted in Wilmington, Delaware, on voting intentions in the forthcoming US presidential election

1883: Matthew Webb, the first man to swim the English Channel in 1875, drowned attempting to swim the rapids below Niagara Falls 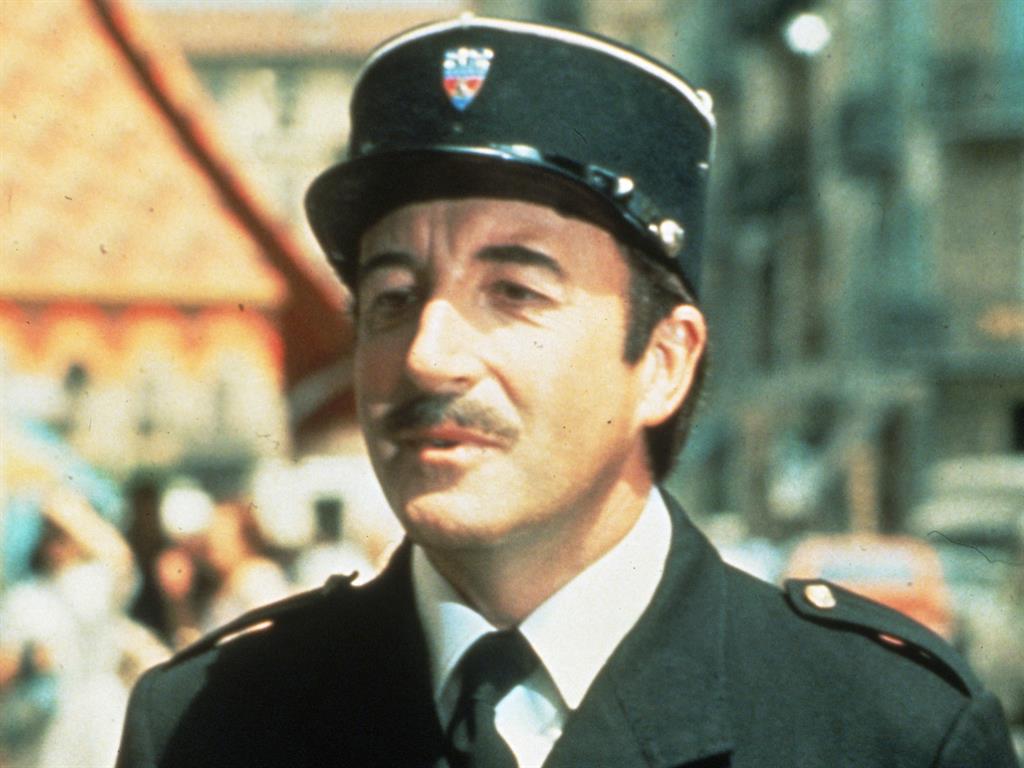 1908: Some 56 runners began the London Marathon from the east lawn of Windsor Castle. An extra 385 yards was added to the 26-mile course so that they finished in front of the Royal Box at White City Stadium

1925: Six-year-old Patricia Cheeseman was the first person to be successfully treated with insulin, at Guy’s Hospital in London

1935: Greetings telegrams were introduced by the GPO. If they were in a gold envelope they cost an extra threepence

1980: Peter Sellers (pictured above as Inspector Clouseau in The Return Of The Pink Panther) died in hospital, two days after a heart attack at a reunion lunch with fellow Goons Spike Milligan and Harry Secombe 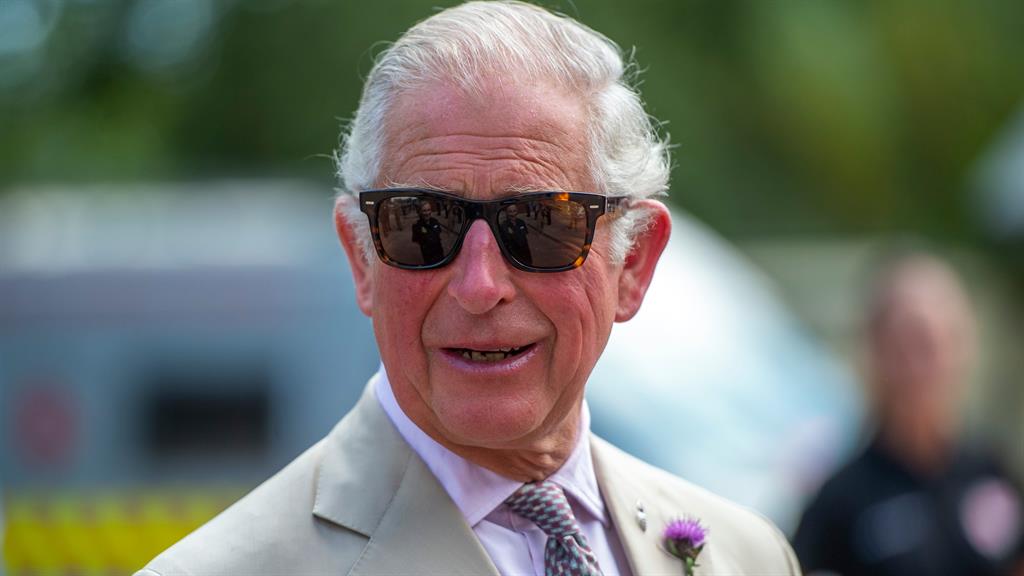 ‘2020 has been a year unlike any other. As we emerge months away from loved ones and trying times, I am delighted that we can start to look forward to enjoying so many of the things that we might have taken for granted before’ — The Prince of Wales (pictured) welcomes visitors back to the Queen’s official residences after they reopened to the public

‘Life is not a matter of holding good cards, but of playing a poor hand well’ — Author Robert Louis Stevenson