1298: The English used longbows for the first time, when they defeated the Scots at the Battle of Falkirk

1376: The mass abduction of children from the town of Hamelin by the Pied Piper supposedly took place, according to legend

1478: Philip the Handsome of Spain was born. After his death his wife kept his corpse and continued to sleep with it beside her bed for three years. Her name was Joanna the Mad

1812: The Battle of Salamanca took place in west Spain in which the Duke of Wellington was victorious over the French in the Peninsula War

1844: The Rev William Spooner was born in London. He was an albino and suffered defective eyesight and it is thought that this caused some of his verbal confusions, which were later dubbed ‘spoonerisms’. These included ‘it is kisstomary to cuss the bride’ and ‘you hissed my mystery lecture’

1932: Florenz Ziegfeld, the US impresario famed for his girls and staircases in his Follies shows, died

1934: Movie-loving gangster John Dillinger — Public Enemy Number One — was shot dead by federal agents outside the Biograph Cinema in Chicago 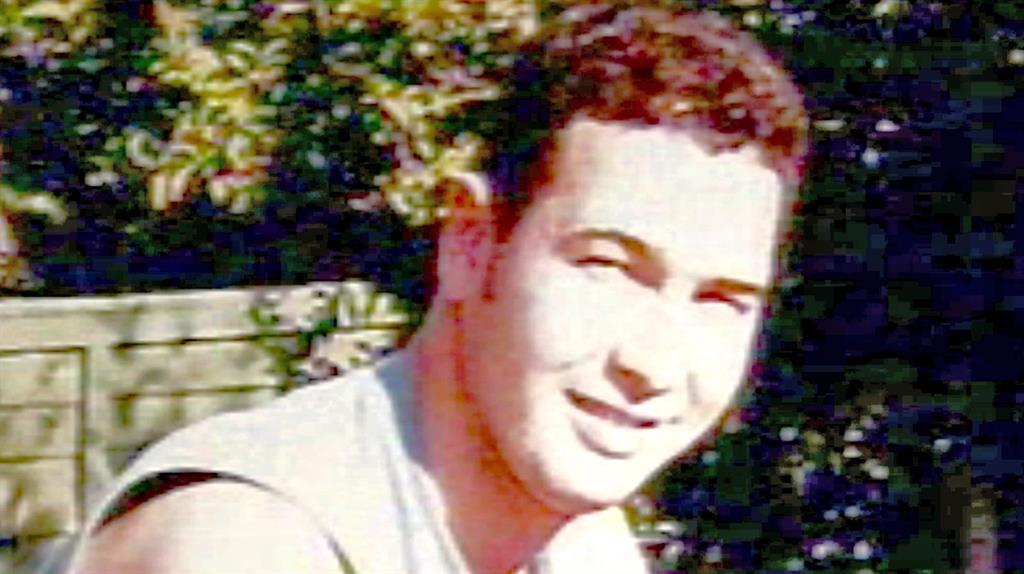 1946: After a failed wheat harvest, bread was rationed in Britain

1986: MPs voted to abolish the cane in state schools

2005: Jean Charles de Menezes (pictured above) was killed by police as the hunt began for the bombers responsible for the 7/7 London bombings

2013: The Duchess of Cambridge gave birth to her first child, Prince George

2019: India’s space agency announced it had launched an unmanned spacecraft to the far side of the Moon, a week after aborting the mission due to a technical problem. 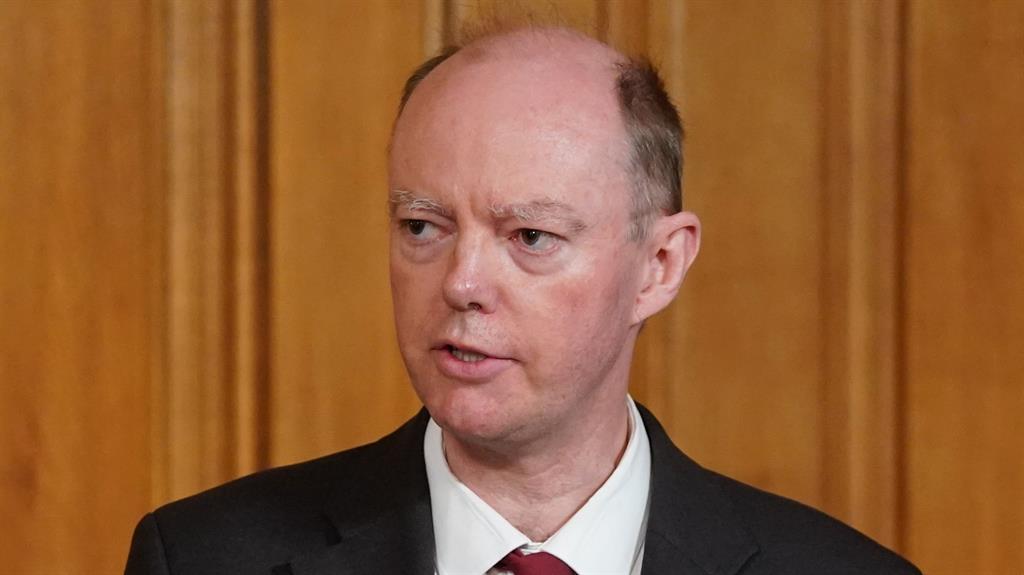 ‘Ministers at the time, who were put in an incredibly difficult position, in my view, followed the advice given by Sage, which are clearly signposted through the minutes of Sage, with a delay that was no more than you would reasonably expect for what are really very difficult things to operationalise and decide’ — England’s chief medical officer Professor Chris Whitty (pictured) defends the government’s Covid-19 response

‘It is not enough to be busy; so are the ants. The question is: What are we busy about?’ — US philosopher Henry David Thoreau​