1807: Round-arm bowling was introduced to English cricket by John Willes of Kent in the Kent v England match at Penenden Heath

1871: The English Football Association Challenge Cup Competition was formed, to become better known as the FA Cup. The first final saw the Wanderers beat the Royal Engineers 1-0, watched by a crowd of 2,000

1885: The original vamp, Theda Bara, was born in Cincinnati, US. She stunned audiences in her 1915 debut movie A Fool There Was, which was inspired by Kipling’s poem The Vampire — hence the expression

1940: The first singles charts were published in the US journal Billboard. No 1 was I’ll Never Smile Again by the Tommy Dorsey band, vocal by Frank Sinatra 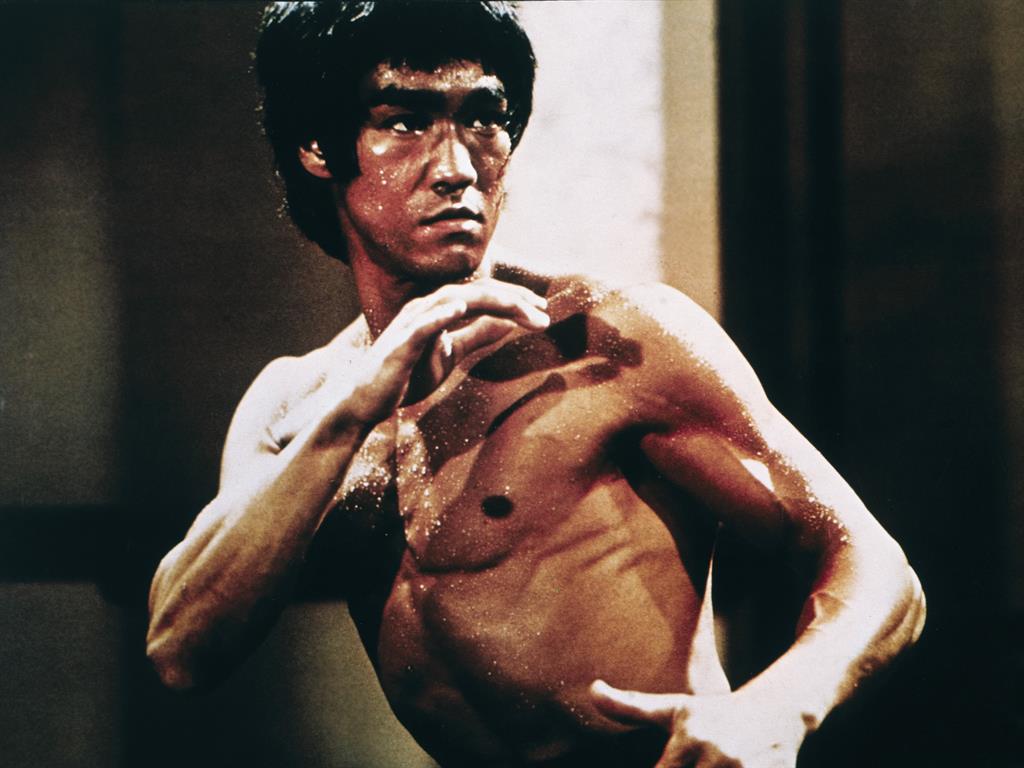 1944: An assassination attempt on Hitler was made by a German staff officer, Count Claus Schenk von Stauffenberg, at Rastenberg, East Prussia. He was summarily executed, as were 1,000 other people implicated in the plot

1968: Actress Jane Asher broke off her engagement with Paul McCartney in a BBC television interview

1969: ‘One small step for man, one giant leap for mankind,’ said Neil Armstrong when he emerged from the Eagle lunar module to take man’s first step on the moon

2019: An explosion at a gas factory in central China caused multiple fatalities 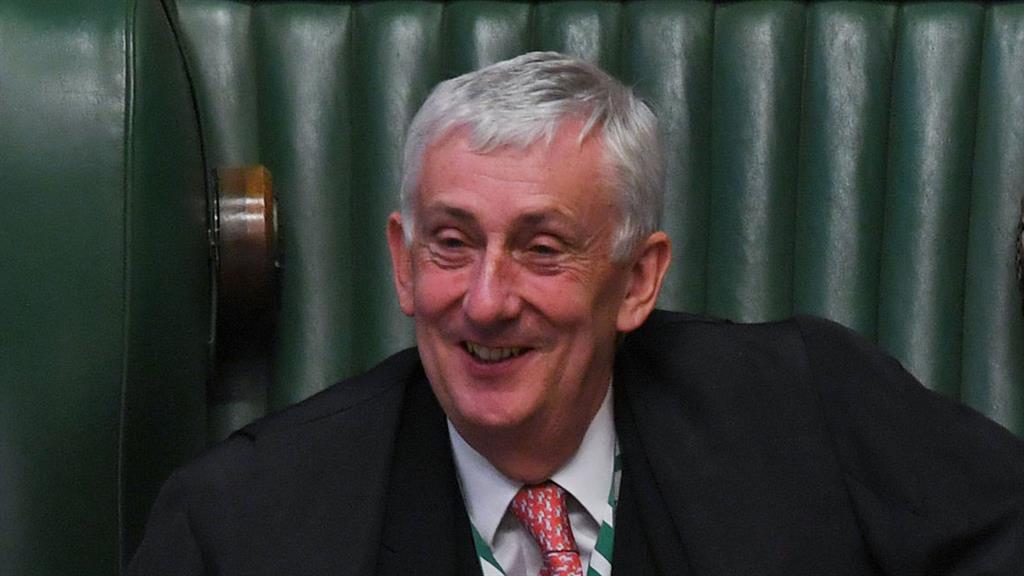 ‘It’s only when you hear about the escapades of Poppy and all her canine colleagues that you appreciate the vital work they do to protect us from harm’ — Speaker Sir Lindsay Hoyle (pictured), who met Poppy the explosives detection dog while she was doing a regular sweep of the Commons and Lords chambers