1453: The Hundred Years War ended when the French defeated the English at Castillon, Nouvelle-Aquitaine

1717: George I, Hanoverian King of England, held a public concert on the Thames for Handel to conduct his hour-long Water Music. The king enjoyed it so much he asked for two complete encores

1841: The first issue of the magazine Punch was published in London

1889: Erle Stanley Gardner, US author and lawyer who created Perry Mason, was born

1917: The British royal family adopted the name House of Windsor in place of House of Saxe-Coburg-Gotha

1945: The Potsdam Conference began with world leaders Truman, Stalin and Churchill planning for future peace at the end of World War II 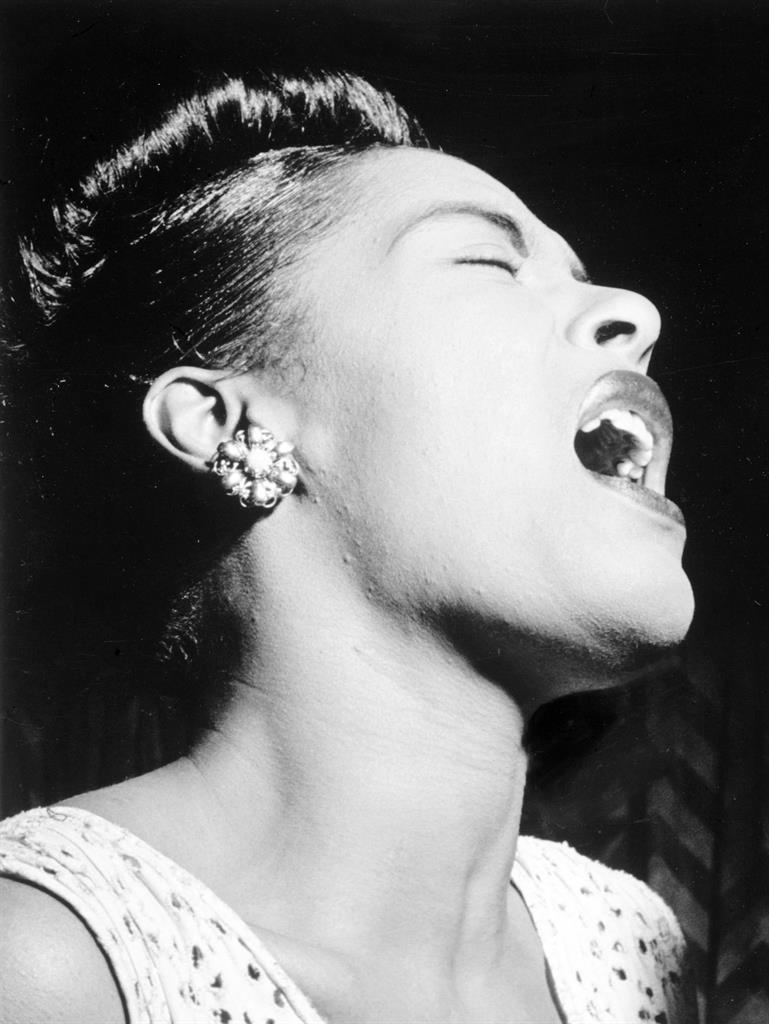 1959: Billie Holiday, jazz singer (pictured) — probably the greatest of them all — was arrested on her death bed in hospital for possession of narcotics. She died later that day

1975: An international space link-up between US astronauts and Soviet cosmonauts took place when they crossed over from their docked spacecraft and shook hands 140 miles above Britain’s south coast

2019: Mexican drug kingpin Joaquin ‘El Chapo’ Guzman was sentenced to life behind bars in a US prison, a humbling end for a crime lord once notorious for his ability to kill, bribe or tunnel his way out of trouble 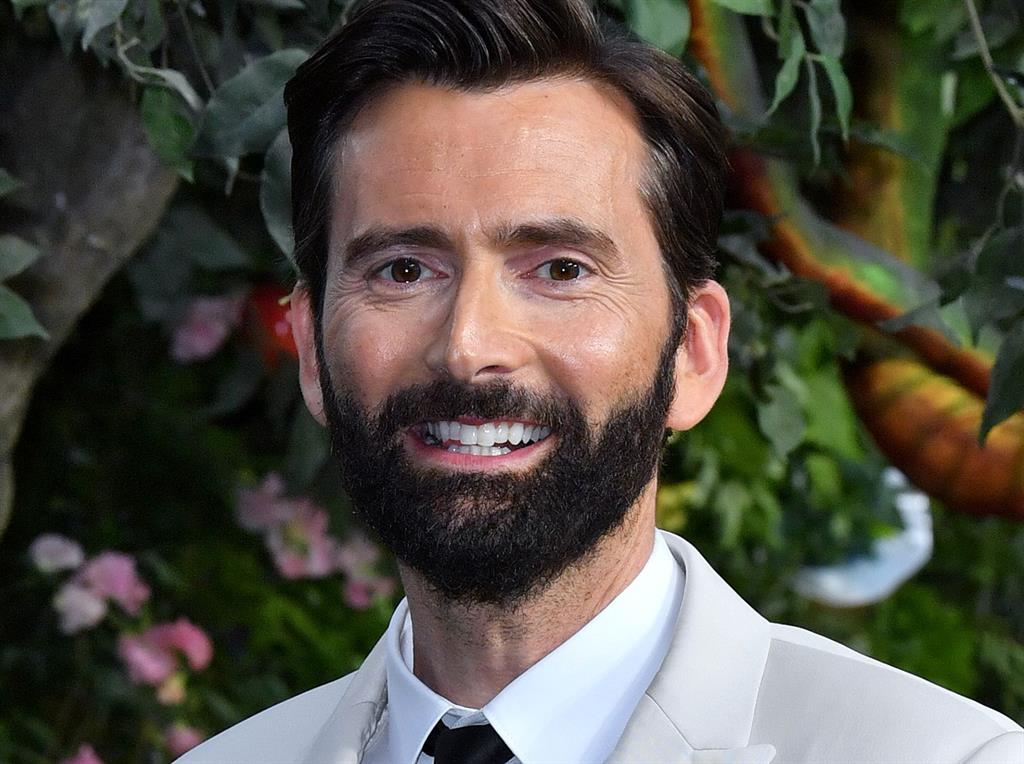 ‘You very quickly recognise the gaps in your own knowledge. It’s not, “How do I do long division?” It’s, “How do they teach long division now because it’s all changed?”’ — Actor David Tennant (pictured) on the challenges of home schooling his children during lockdown

‘The pessimist complains about the wind; the optimist expects it to change; the realist adjusts the sails’ — Writer William Arthur Ward