862: St Swithin, Saxon Bishop of Winchester, died. He asked to be buried outside where rain could fall on his grave. Some 108 years later on this day, devoted monks decided to move the body from the ‘vile and unworthy grave’. Whereupon, a sudden deluge drenched the funeral party and it rained for nearly seven weeks afterwards. The exhumation was abandoned

1099: Jerusalem was captured by the Crusaders, ending centuries of Muslim rule

1685: The Duke of Monmouth was executed for leading a rebellion against his uncle, James II

1815: Napoleon surrendered to Captain Maitland of the ship Bellerophon at Rochefort 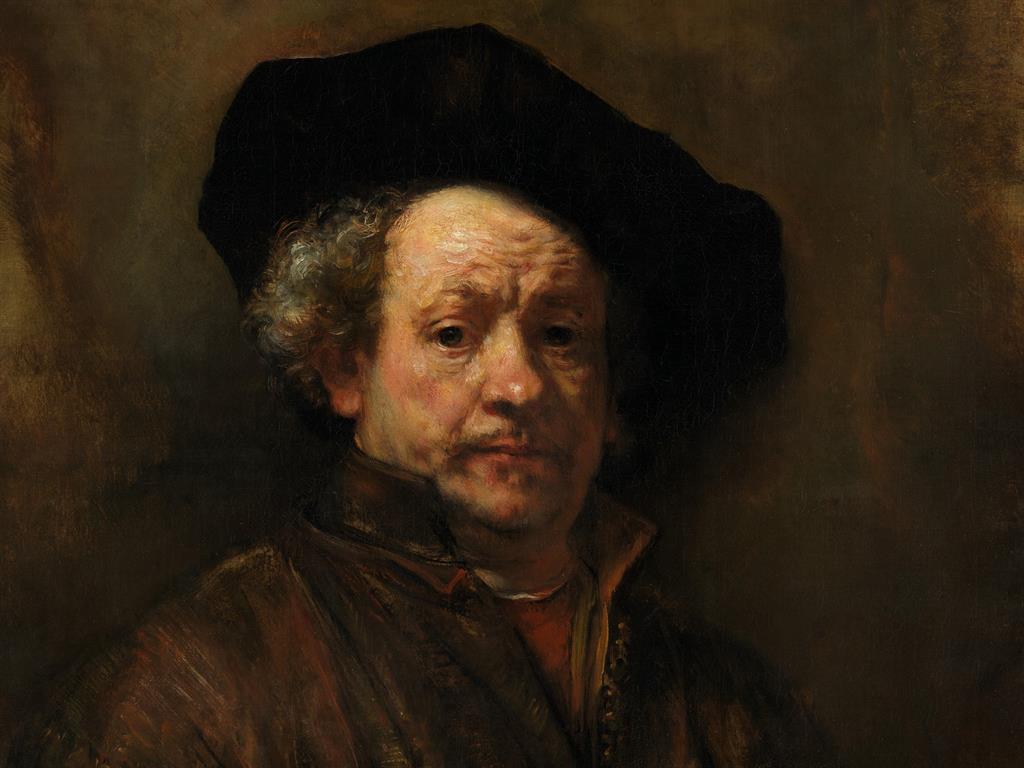 1869: Margarine was patented in France by Hippolyte Mege Mouries of Paris

1948: Alcoholics Anonymous was founded in London, having been in existence in America since 1935

1965: Close-up pictures of Mars were transmitted by TV from the Mariner IV satellite

2019: Eleven soldiers were among a dozen people killed when a three-storey building collapsed after monsoon rains struck a hilly area of northern India 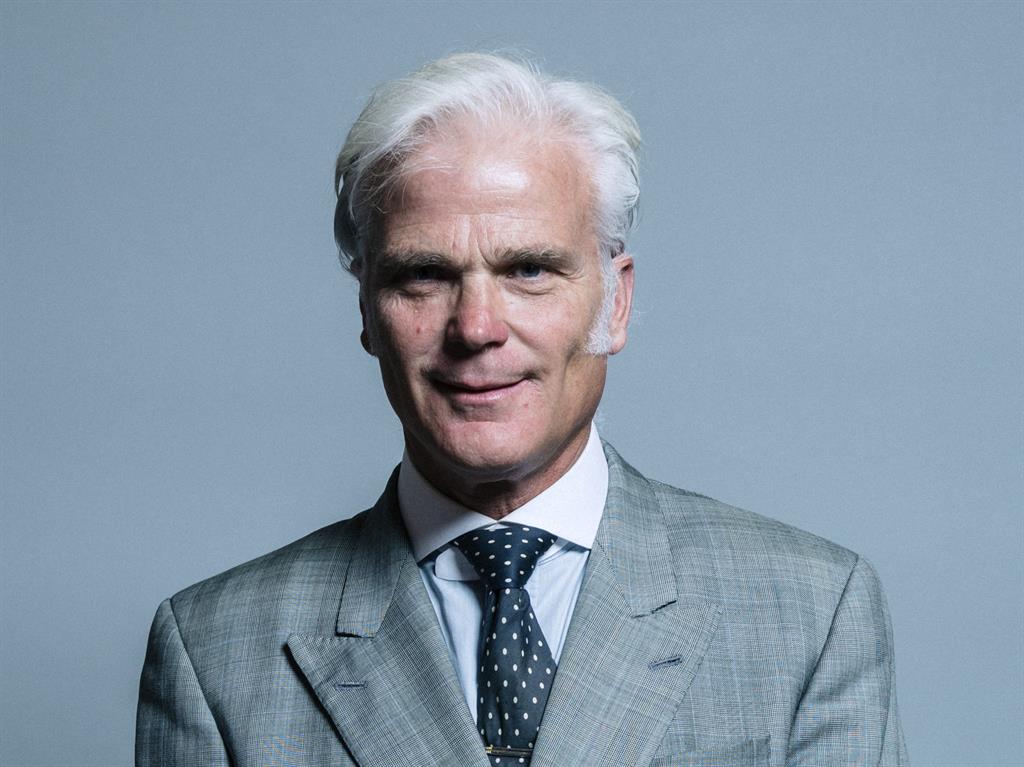 ‘The balance in the need to restrict the spread of the virus, whilst also allowing the ancient liberties of a gentleman to go shopping, is a difficult balance to strike and we have made the judgment that the best way to strike it is to allow a gentleman to go shopping, but require him to wear a face mask’ — Tory MP Sir Desmond Swayne (pictured) brands compulsory face coverings a ‘monstrous imposition’

‘For every minute you are angry you lose 60 seconds of happiness’ — American essayist, lecturer, philosopher and poet Ralph Waldo Emerson