1684: Puppet shows performed and shopping stalls were set up on the Thames in London during a deep freeze.

1799: Prime minister William Pitt (the Younger) introduced income tax at two shillings in the pound to raise funds for the Napoleonic Wars.

1898: Gracie Fields (Grace Stansfield) was born in Rochdale. She became one of Britain’s most popular entertainers and was made a Dame of the British Empire in 1979.

1914: Striptease artiste Gypsy Rose Lee was born in Seattle. She became Queen of Burlesque in the 1930s and her autobiography, Gypsy, became a hit musical.

1927: Greta Garbo and John Gilbert — real-life lovers — shocked cinemagoers in New York by their uninhibited kissing in the silent film Flesh And The Devil. 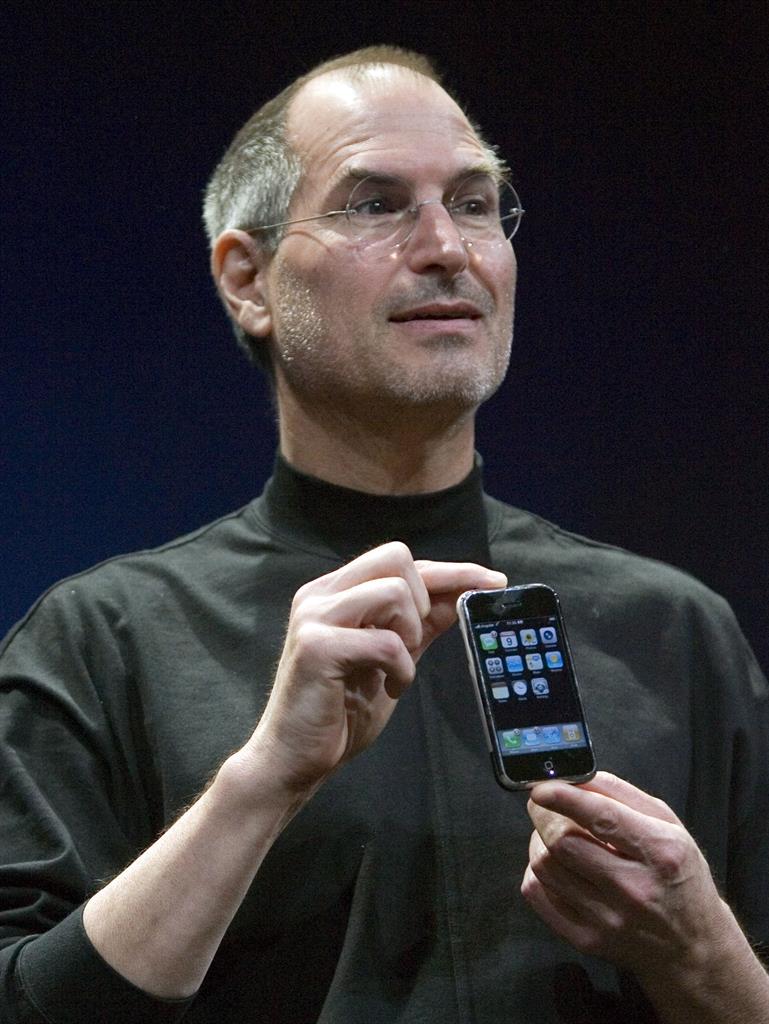 1951: Life After Tomorrow, the first film to receive an X rating in Britain, opened in London.

1957: Anthony Eden resigned as prime minister in the wake of the Suez crisis.

1972: The ocean liner Queen Elizabeth, after being removed to Hong Kong to serve as a floating marine university, sank after catching fire.

1997: Yachtsman Tony Bullimore was found alive, five days after his boat capsized in the freezing wastes of the Southern Ocean, 2,200km off the coast of Australia. 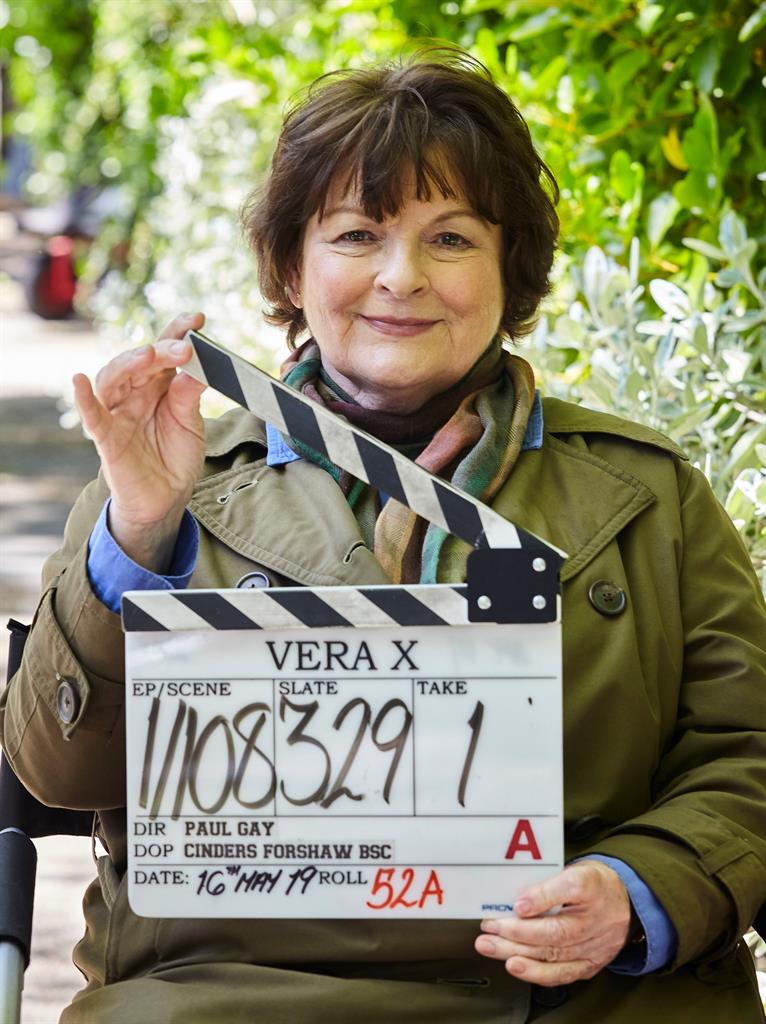 ‘It was on Skype. I said to him, “That’s a bit rich, isn’t it, proposing to me on bloomin’ Skype? You might at least get on one knee!” So he did and disappeared off the screen!’ — Actress Brenda Blethyn (pictured) talking about when her husband popped the question while she was fiming Vera

‘We do not inherit the Earth from our ancestors, we borrow it from our children’ — Native American proverb