814: The death of Charlemagne, king of the Franks and Holy Roman Emperor.

1547: Henry VIII died at Richmond, in a room reeking of his leg ulcers.

1807: London’s Pall Mall was the first street in the world to be gaslit.

1829: Body-snatcher William Burke was hanged in front of a huge crowd.

1932: The Japanese occupied Shanghai, marking the start of a full-scale invasion of China.

1953: Derek Bentley, 19, was hanged at Wandsworth Prison, despite public protests. Bentley and Christopher Craig, 16, had been found guilty of murdering a policeman, but Craig escaped the gallows because of his age. 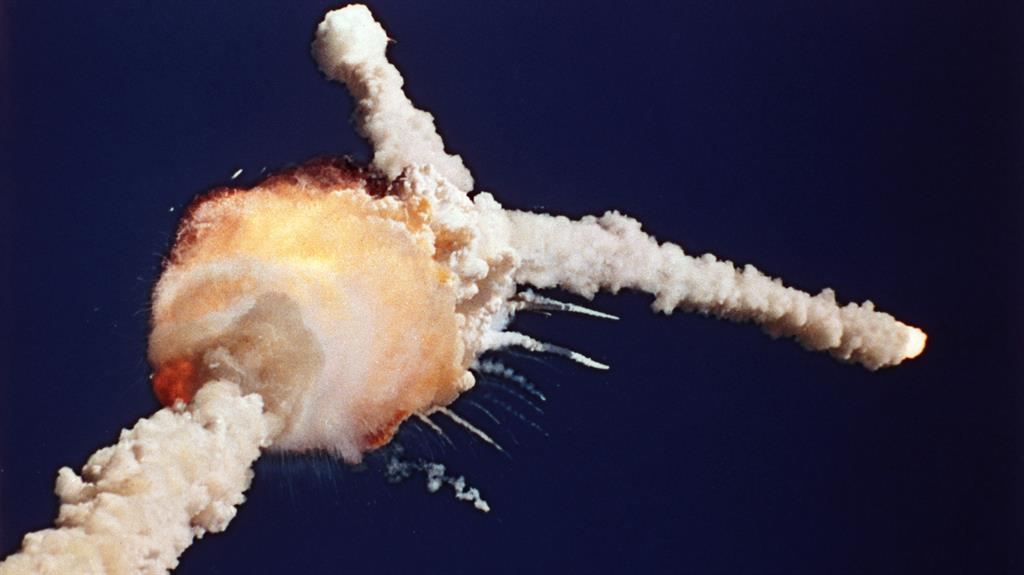 1993: The IRA bombed Harrods for the third time in 20 years. Four people were injured.

2014: The routes of high-speed rail links to cities in the north of England were unveiled. 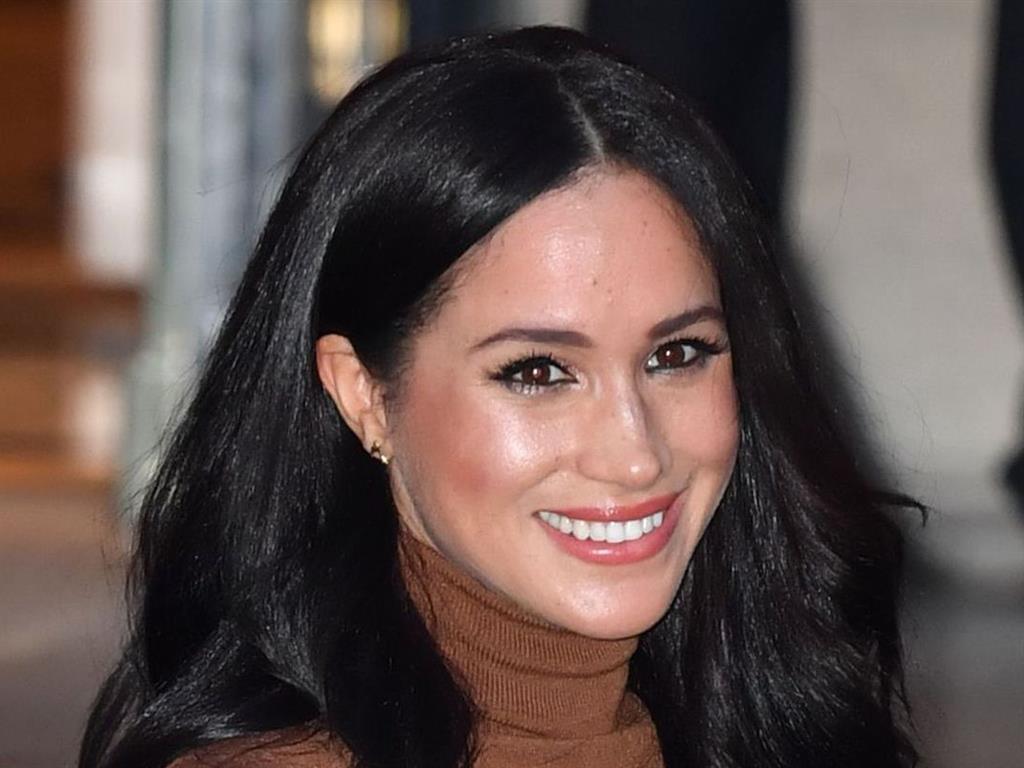 ‘Man up and fly down to see me. And we’ll talk’ — Thomas Markle urges Prince Harry to help end the rift between him and daughter Meghan (pictured)

‘Before anything else, preparation is the key to success’ — Telephone inventor Alexander Graham Bell