AD 304: St Agnes was martyred — burnt at the stake at the age of 13 when she refused an arranged marriage.

1793: Louis XVI, king of France since 1774, was guillotined after being found guilty of treason.

1846: The Daily News, the newspaper edited by Charles Dickens, was first published. 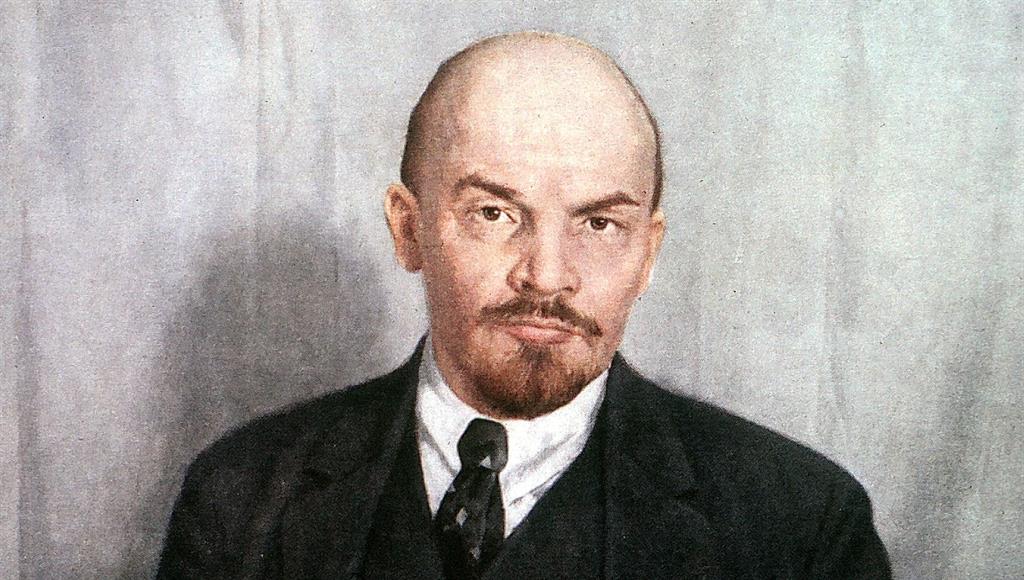 1924: Vladimir Lenin (above), father of the Russian Revolution, died of a brain haemorrhage at Gorki, outside Moscow.

1976: British and French Concordes made their maiden flights from London to Bahrain and Paris to Rio de Janeiro.

1991: Iraq threatened to use shot-down allied airmen as human shields against bomb attacks. 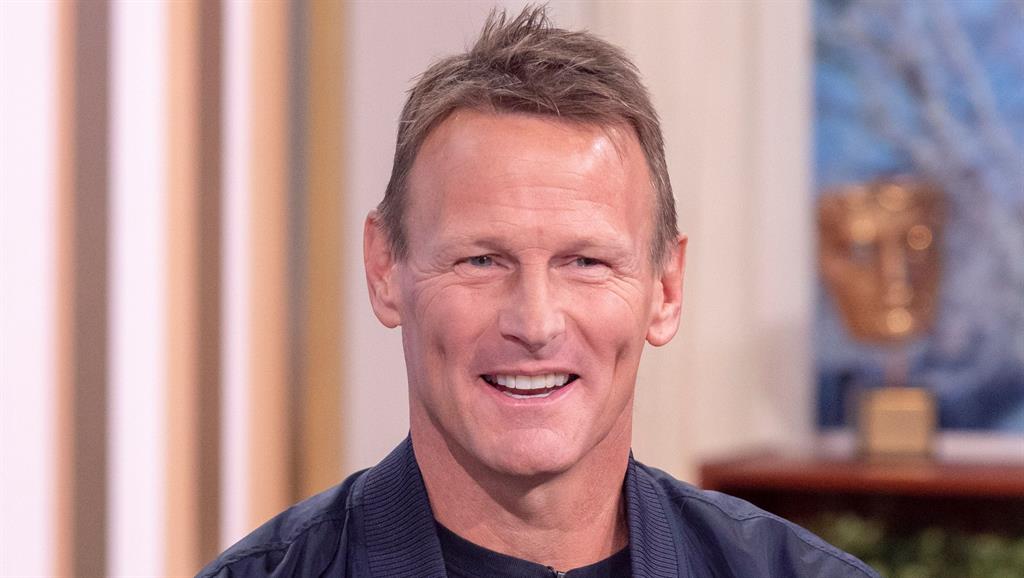 ‘We got picked up from my house in a car and I had to put on a balaclava, a crash helmet and a big hooded top that said “Don’t speak to me”‘ — Former footballer Teddy Sheringham (pictured) reveals the elaborate scheme to keep his identity a secret on The Masked Singer

‘Life’s most persistent and urgent question is, what are you doing for others?’ — Activist Martin Luther King Jr