1864: Stephen Foster, US composer of minstrel songs and ballads, died after hitting his head on a chamber pot.

1887: Sophie Tucker, singer and vaudeville star known in America as ‘the last of the Red Hot Mamas’, was born in Russia.

1893: The Independent British Labour Party was formed by Keir Hardie.

1921: The first British patent for windscreen wipers was registered by Mills Munitions of Birmingham.

1942: The pilot of an experimental jet fighter became the first to leave his plane from an emergency ejector seat.

1962: An outbreak of smallpox spread throughout Britain.

1964: Capitol Records released the first Beatles record in the US ‘to see how it goes’. I Wanna Hold Your Hand became its fastest-selling single.

1982: A Boeing 737 crashed into a bridge, hitting five ships and killing 78 people, on the Potomac River in Washington DC, US.

2010: Pope Benedict XVI met and forgave the woman who knocked him down at Christmas Eve Mass in 2009. 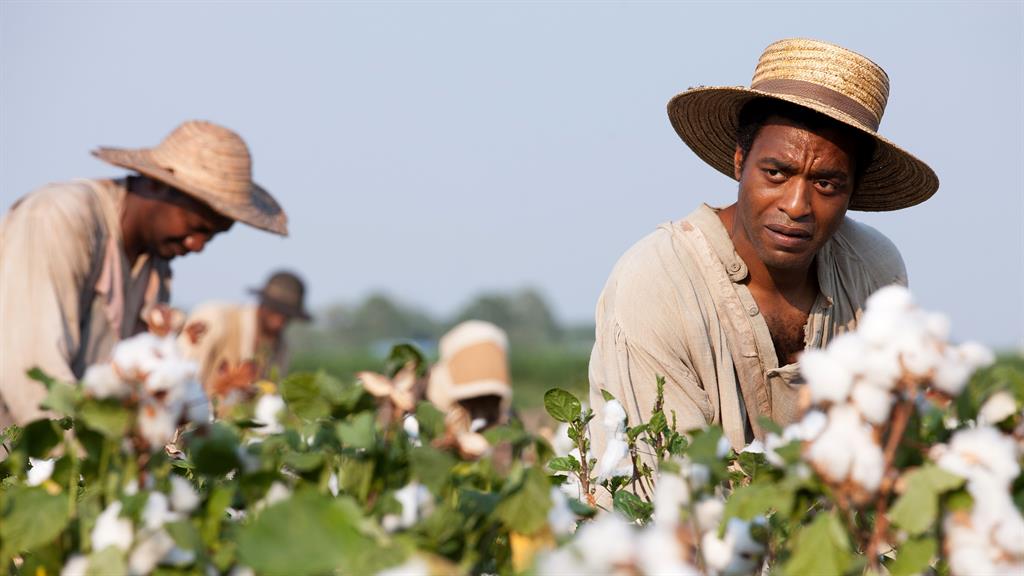 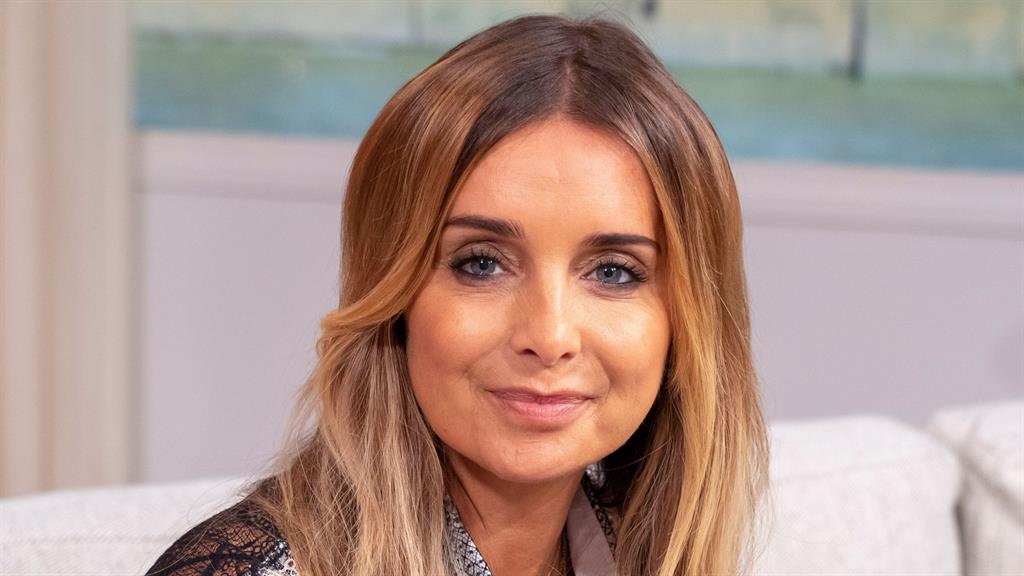 ‘I guess I was happy to be invisible for a little while, but at the same time I felt I was becoming less and less of a person. And being less and less visible was kind of hard to take when I used to be a pop star’ — Singer Louise Redknapp (pictured) on her marriage to ex-husband Jamie