1645: Archbishop of Canterbury William Laud was beheaded for treason.

1863: The London Underground was opened by William Gladstone. The Metropolitan Railway ran from Paddington to Farringdon Street, stopping at seven stations.

1880: Grock the circus clown was born as Adrien Wettach in Switzerland.

1920: The League of Nations held its first meeting in Geneva, Switzerland. It was dissolved in 1946 and replaced by the United Nations.

1929: The cartoon character Tintin appeared for the first time.

1935: The so-called king and queen of Hollywood, Douglas Fairbanks and Mary Pickford, were divorced. 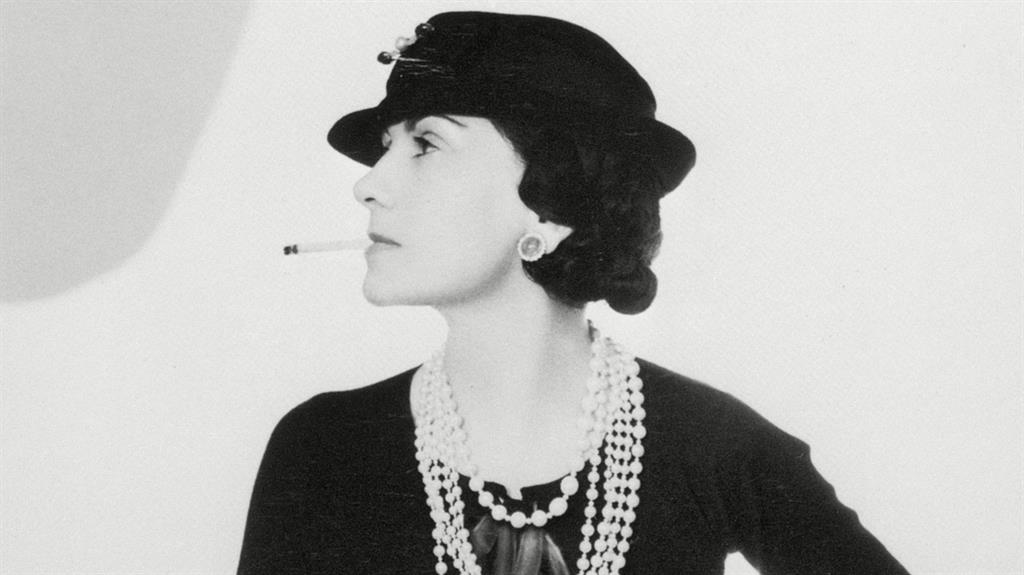 1971: Coco Chanel (above), French fashion designer and one of the most influential couturiers of the 20th century, died aged 87.

1985: Eight people were killed in a gas blast in Putney, south-west London.

On this day last year: Kensington Palace announced the Duchess of Sussex would be patron of the National Theatre, Association of Commonwealth Universities, Smart Works and Mayhew. 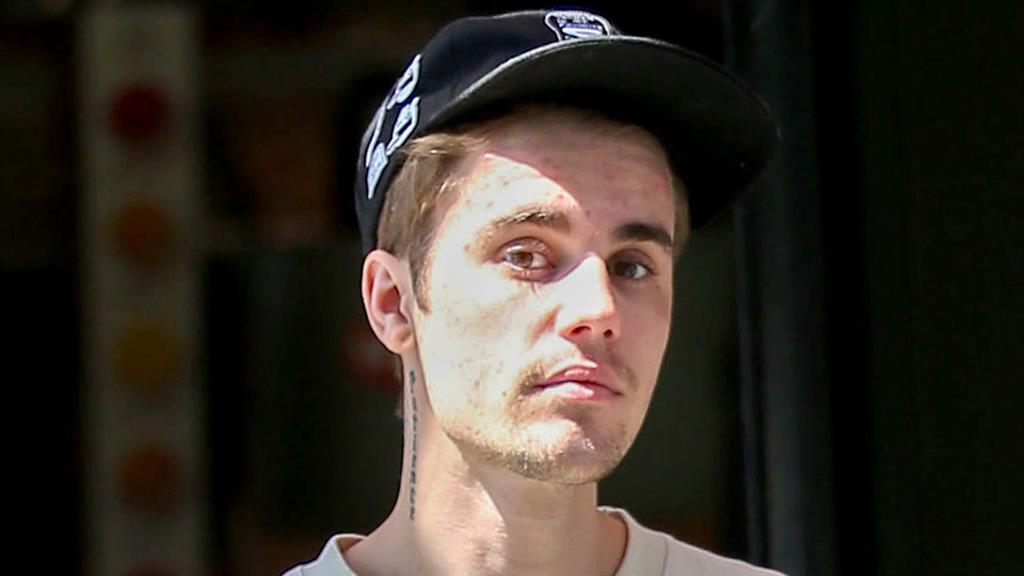 ‘While a lot of people kept saying Justin Bieber looks like s***, on meth etc, they failed to realise I’ve been recently diagnosed with Lyme disease’ — Singer Justin Bieber (pictured)