1582: Pope Gregory XIII announced the new Gregorian calendar, replacing the Julian calendar. It was not adopted by Britain until 1752, when a ‘loss’ of 11 days had to be made up.

1825: Thomas Bowdler, who took out the ‘naughty bits’ in Shakespeare’s work, died. He gave the English language the word ‘bowdlerise’.

1848: France became a republic for the second time, following the abdication of King Louis Philippe.

1887: The first two cities to be linked by telephone were Paris and Brussels. 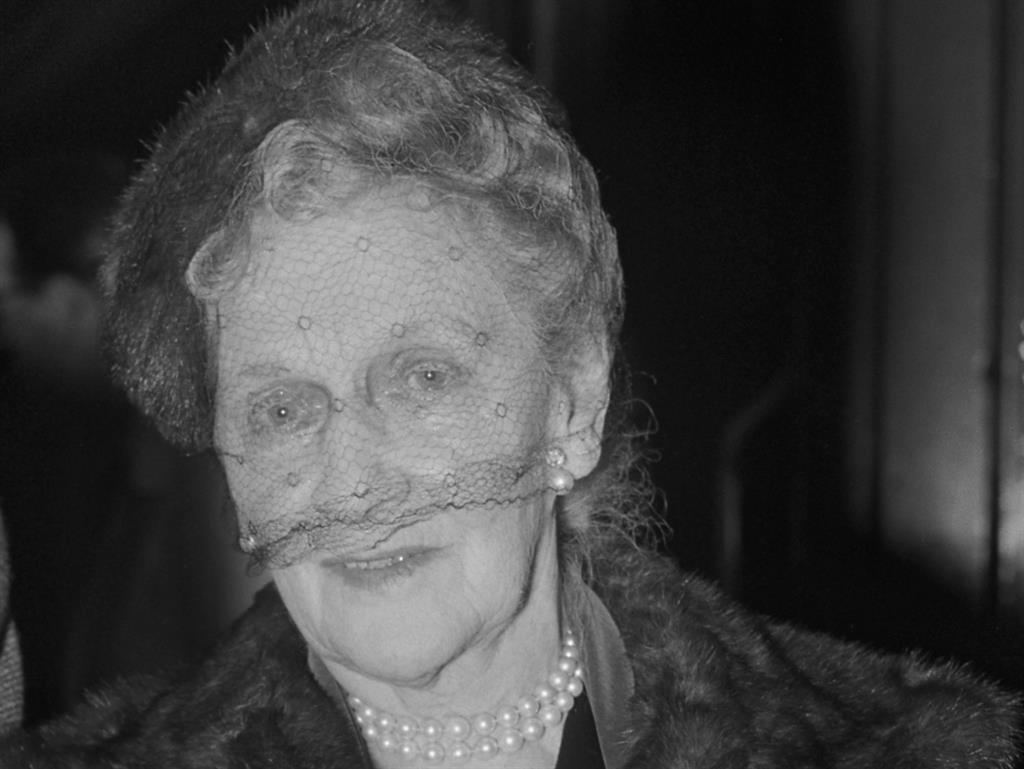 1920: American-born Nancy Astor (above) became the first woman to speak in the Commons following her election as an MP two months earlier.

1932: Malcolm Campbell in Bluebird beat his own land speed record at Daytona Beach, Florida, US, by reaching 253.96mph.

1938: A nylon toothbrush, the first commercial nylon product, went on sale in New Jersey, US.

1991: In their first parliamentary elections under a genuine multi-party system, voters in Lithuania rejected communist rule. 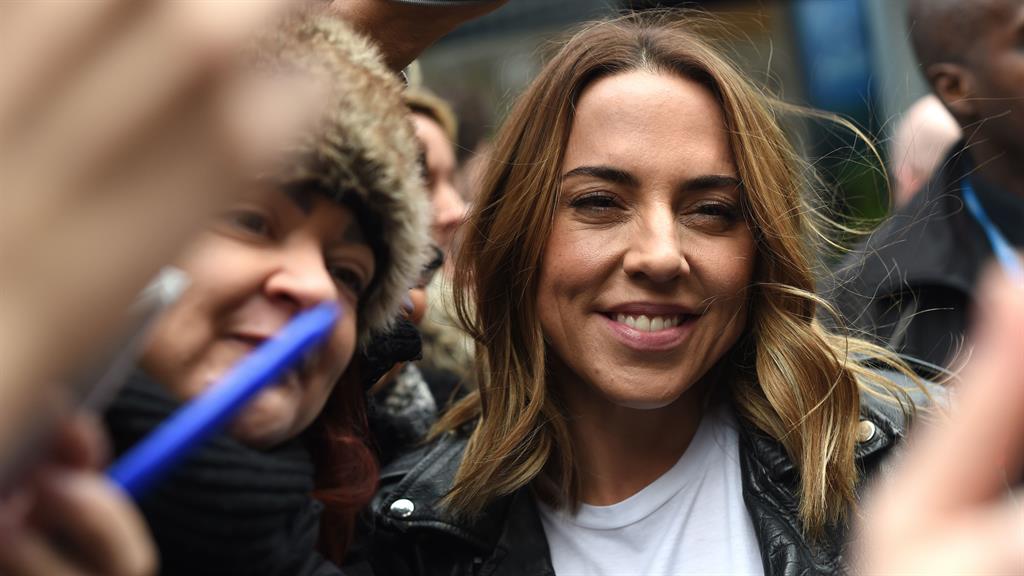 ‘The sound of a kiss is not so loud as that of a cannon, but its echo lasts a great deal longer — Oliver Wendell Holmes Sr, American doctor