1478: George, Duke of Clarence, was murdered in the Tower of London. According to legend, he drowned in a butt of Malmsey wine. 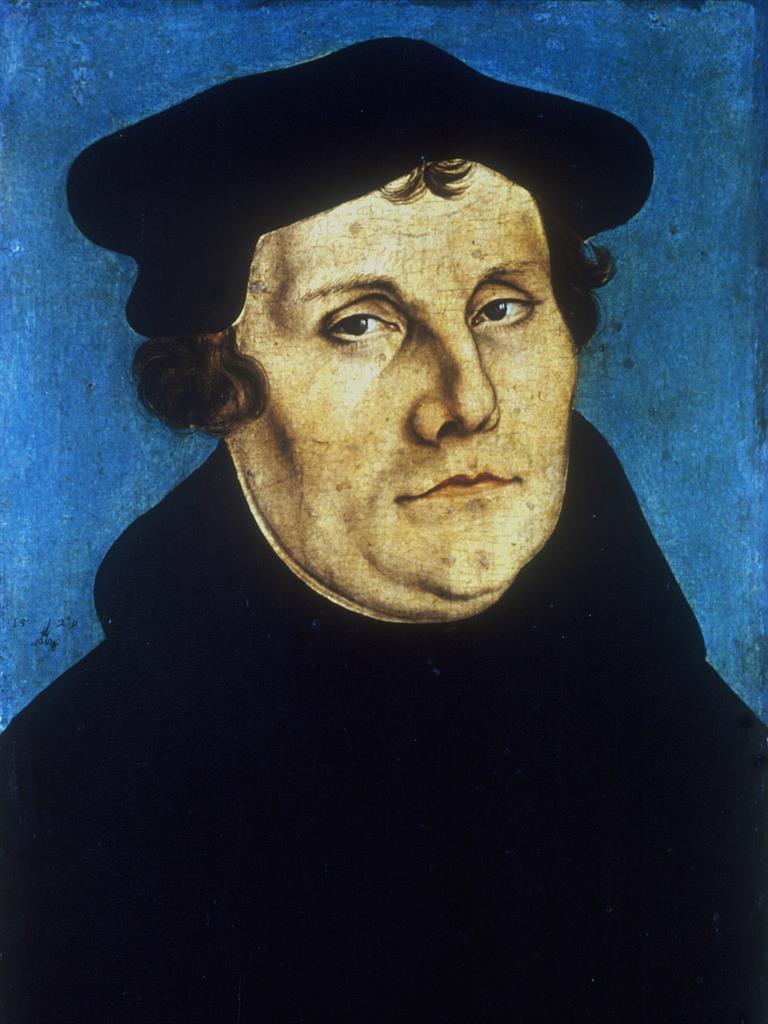 1546: Martin Luther (pictured ), father of the Reformation, died at his birthplace at Eisleben, Germany, aged 62 — supposedly of overwork.

1745: Count Alessandro Volta, physicist who devised the first battery, was born in Como, Italy. He gave his name to the electrical unit volt.

1911: More than 6,000 letters and postcards were flown five miles from Allahabad to Naini Junction in India by Henri Picquet — the first official airmail. 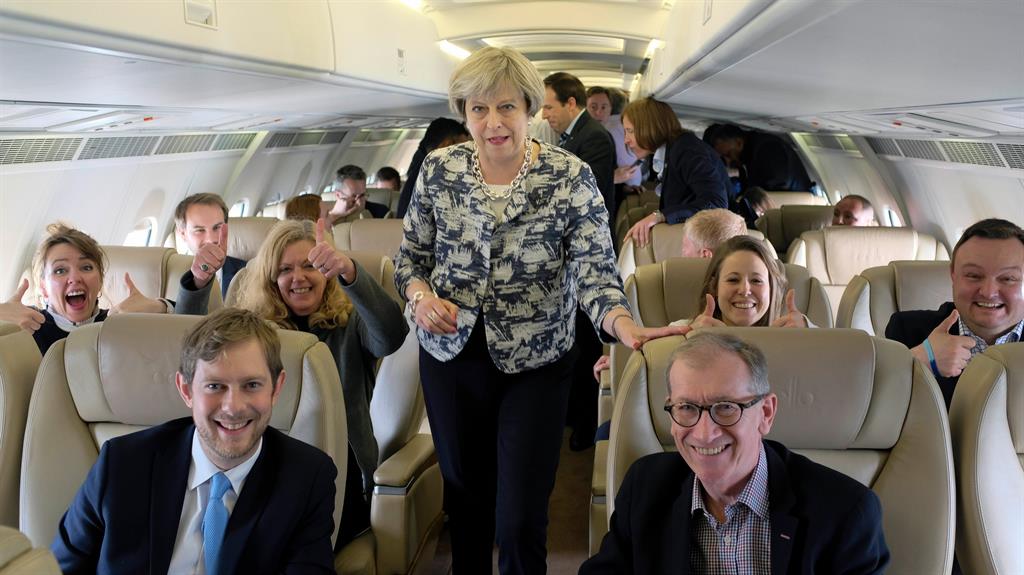 ‘They took up me into the cockpit, there with two pilots, and I’m thinking, “Really?”. A chap comes along with sticky tape and a sheet, and he stuck it up behind the pilots and says, “There you go, you can change behind that” — Theresa May (pictured above on a plane in 2017) tells how she once had to undress in the cockpit during a flight when she was prime minister

‘To be able under all circumstances to practise five things constitutes perfect virtue; these five things are gravity, generosity of soul, sincerity, earnestness and kindness’ — Chinese philosopher Confucius