Nicholas Hoult, About A Boy, Skins and X-Men actor, 29

43 BC: Cicero (Marcus Tullius), the great Roman orator, was executed for a series of attacks on Mark Antony.

1732: The original Covent Garden Opera House opened with Way Of The World, by William Congreve.

1815: Marshal Ney, Napoleon’s most famous general, was executed for supporting Napoleon at Waterloo when he was ordered by the Allies to arrest him.

1941: The Japanese attacked the US fleet in Pearl Harbour in Hawaii.

1982:Charles Brooks Jnr, a prisoner at Fort Worth, was executed by a lethal injection, the first to die by this method in the US. 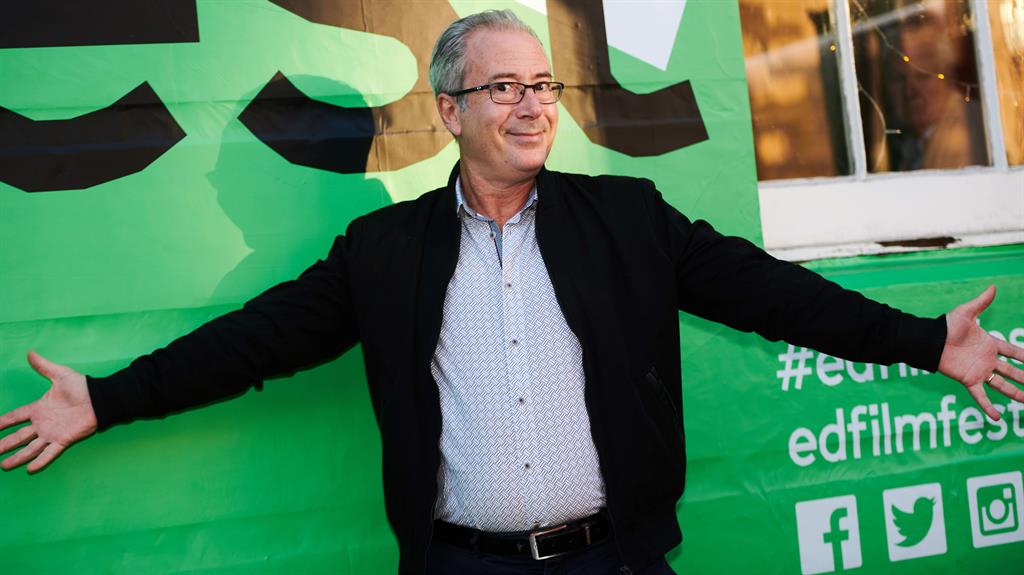 ‘The last time I toured I was still smarter than my phone. Things have definitely taken a funny turn’ — Ben Elton (pictured) on his return to stand-up

‘A president is neither prince nor pope, and I don’t seek a window on men’s souls. In fact, I yearn for a greater tolerance, an easy-goingness about each other’s attitudes and way of life’ — The late former US president George HW Bush