1421:Henry VI, who inherited the throne at the age of nine months, was born at Windsor.

1877: Thomas Alva Edison recited Mary Had A Little Lamb into his phonograph — and made the world’s first recording of the human voice.

1897: The world’s first motor cab fleet began operations in London. It went out of business in 1900 — its battery-powered taxis moved at only 8mph.

1921: Irish independence was granted for the 26 southern states which became known as the Irish Free State. Six counties, which formed Ulster (Northern Ireland), remained as part of the UK.

1963: Christine Keeler, the model involved in the Profumo scandal, was jailed for nine months for perjury.

1969: A free concert given by the Rolling Stones at Altamont, California, ended in tragedy when Hell’s Angels stabbed a man to death.

1991: Durham were admitted to first-class cricket, the first new county side for 70 years.

2012: A powerful typhoon that swept away emergency shelters, a military camp and possibly entire families in the southern Philippines killed around 350 people with nearly 400 missing. 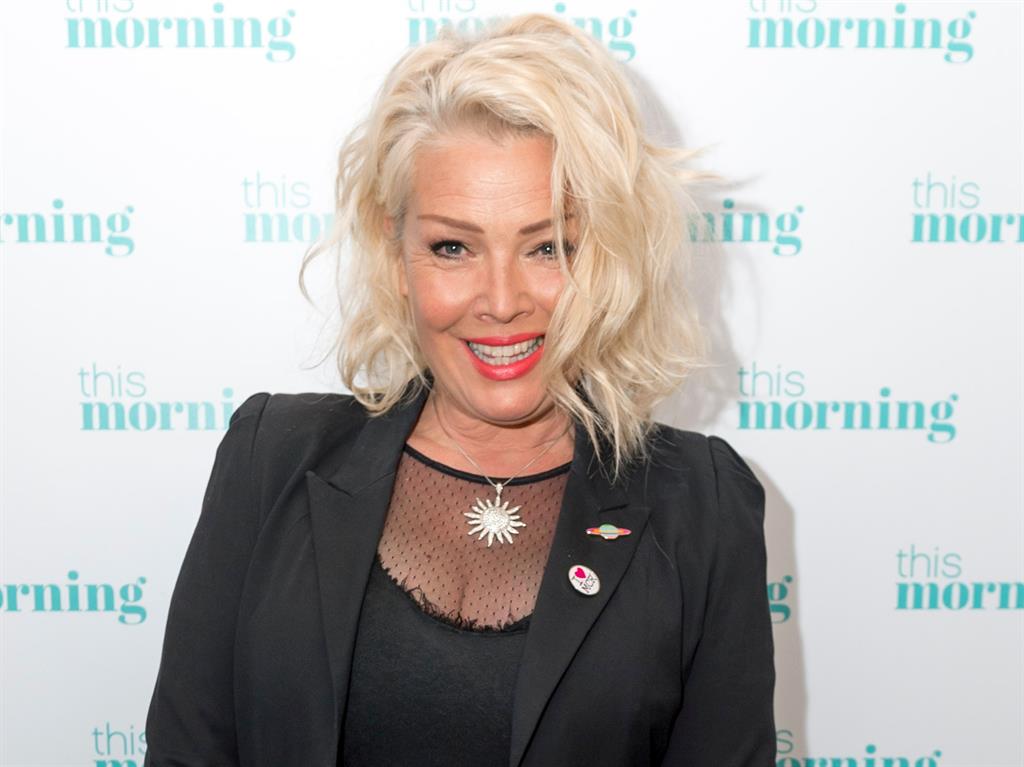 ‘What a kinky little gathering this is. I do feel slightly turned on’ — Singer Kim Wilde (pictured) before presenting the Bad Sex In Fiction Awards, which was won this week by James Frey for Katerina