1697: The first Sunday service was held in the new St Paul’s Cathedral.

1766: James Christie, founder of the famous auctioneers, held his first sale
in London. 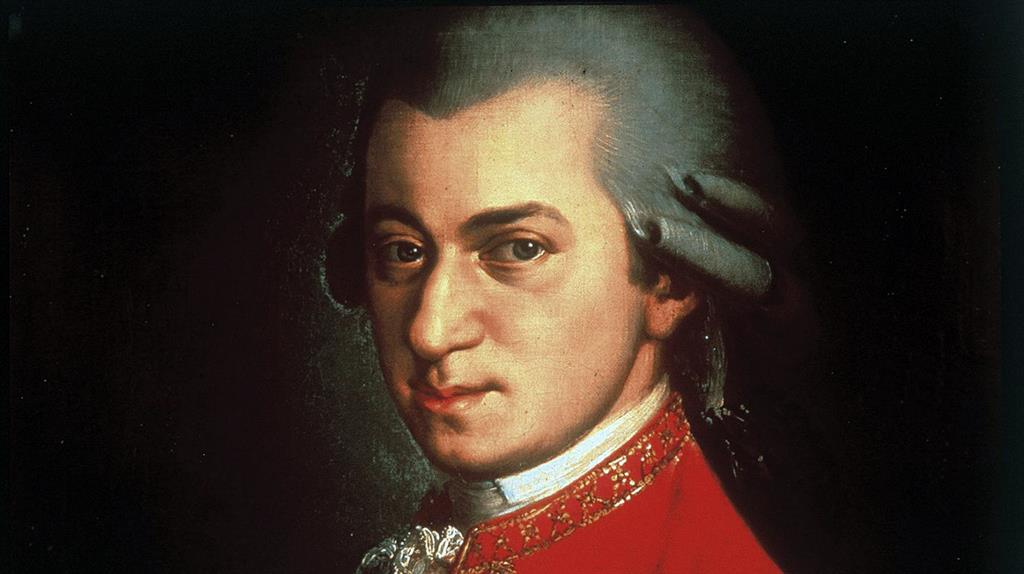 1791: Wolfgang Amadeus Mozart (above), Austrian composer, died and was reportedly buried in an unmarked paupers’ grave.

1872: The American brig Mary Celeste was found drifting in the Atlantic, her crew missing.

1901: Walt Disney, cartoon film producer, was born in Chicago, US.

1933: Prohibition ended in America after 14 years.

1945: Five US Navy bombers from Fort Lauderdale, Florida, disappeared over the area that became known as the Bermuda Triangle. 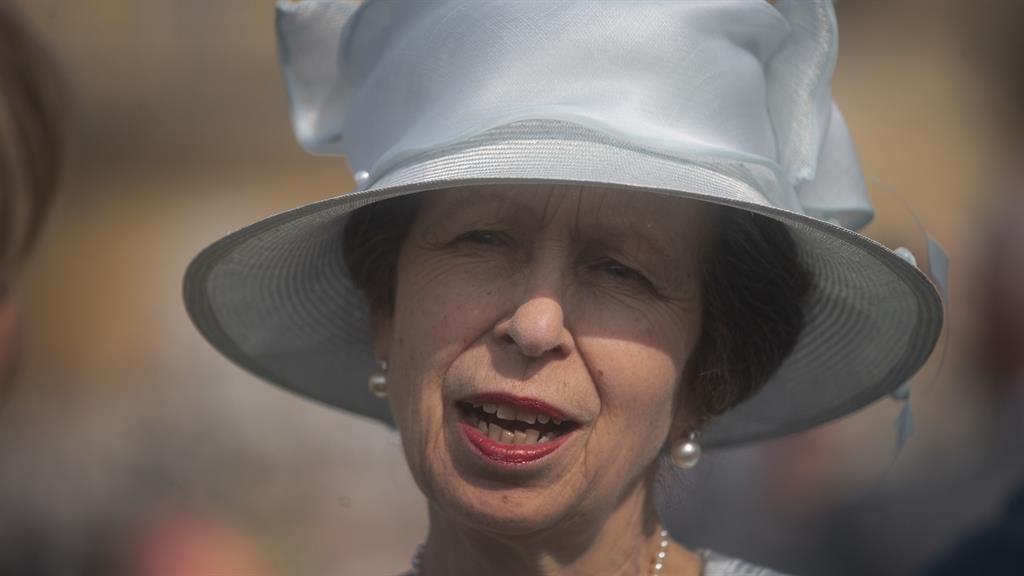 ‘It’s just me!’ — Princess Anne (pictured) to the Queen, who was greeting a line of leaders at Buckingham Palace

‘Civilisation began the first time an angry person cast a word instead of a rock’ — Sigmund Freud, founder of psychoanalysis