1697: The new St Paul’s Cathedral was opened following the destruction of the previous building in the Great Fire of London

1804: Napoleon was crowned Emperor in Paris by Pope Pius VII. On this day one year later, he defeated Austro-Russian forces at the Battle of Austerlitz

1814: The Marquis de Sade, the French aristocrat whose perverted lifestyle gave the word sadism to the language, died in an asylum

1859: John Brown, anti-slavery campaigner whose soul marched on in the famous song, was executed for treason in Charleston, West Virginia

1954: Four years of anti-Communist witch-hunts in America came to an end when its instigator, Joseph McCarthy, was condemned for conduct unbecoming a senator

2018: Three missing people were reunited with their families in time for Christmas after their faces were displayed on posters on the backpacks of Deliveroo riders, it was reported 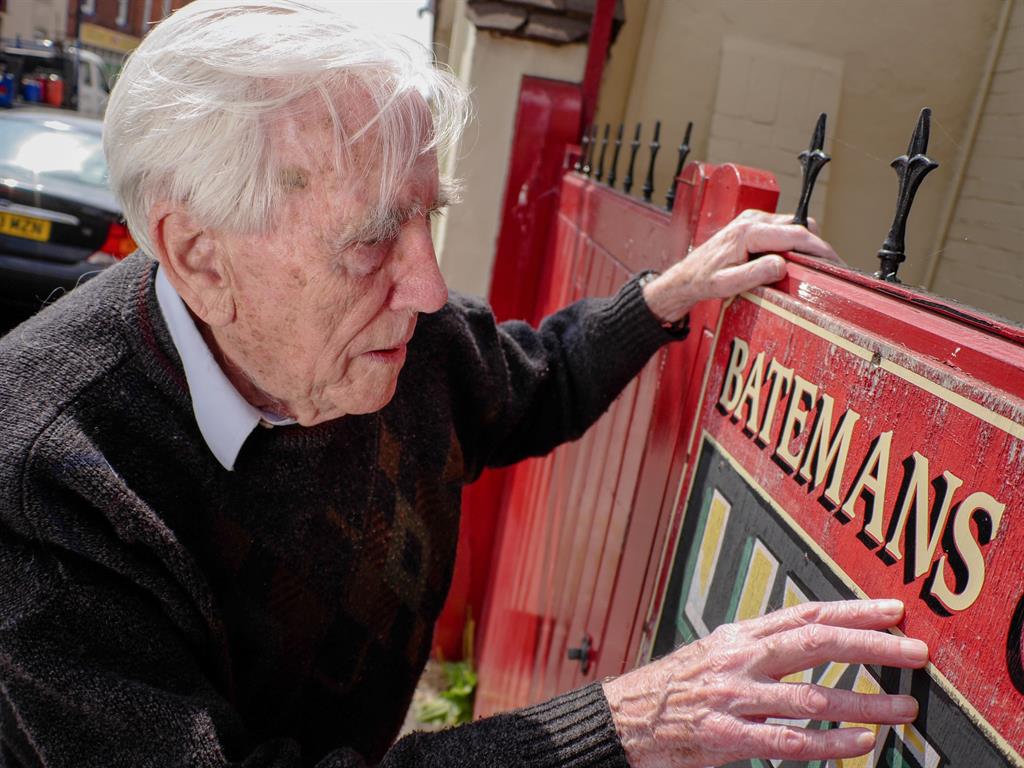 ‘We, and our many supporters worldwide, have done our best but the ignorance and laziness present in modern times have won!’ — Retired journalist John Richards, 96, who is calling time on the Apostrophe Protection Society, which he founded in 2001