1653: Oliver Cromwell made himself Lord Protector, becoming an uncrowned ruler for the next four years.

1773: The Boston Tea Party, in which Samuel Adams and 150 ‘Sons of Liberty’ protested against British taxes on tea and other goods, took place.

1775: Novelist Jane Austen, whose works include Emma and Pride And Prejudice, was born in Steventon, Hampshire. 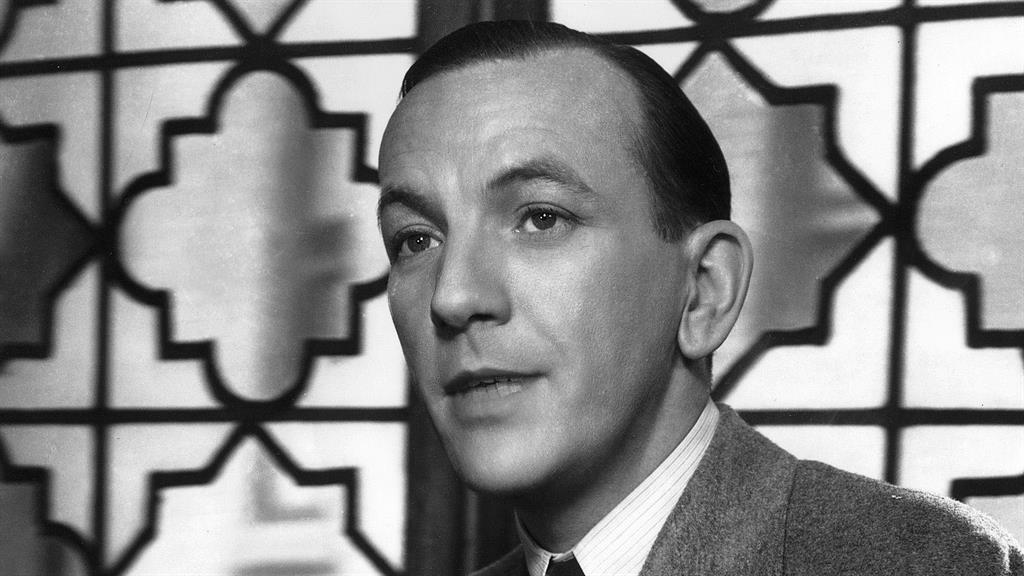 1929: The first all-talking feature film was made in Britain. The Clue Of The New Pin featured young actor John Gielgud as the villain.

1937: The first performance was held in London of Noel Gay’s Me And My Girl, which introduced The Lambeth Walk. 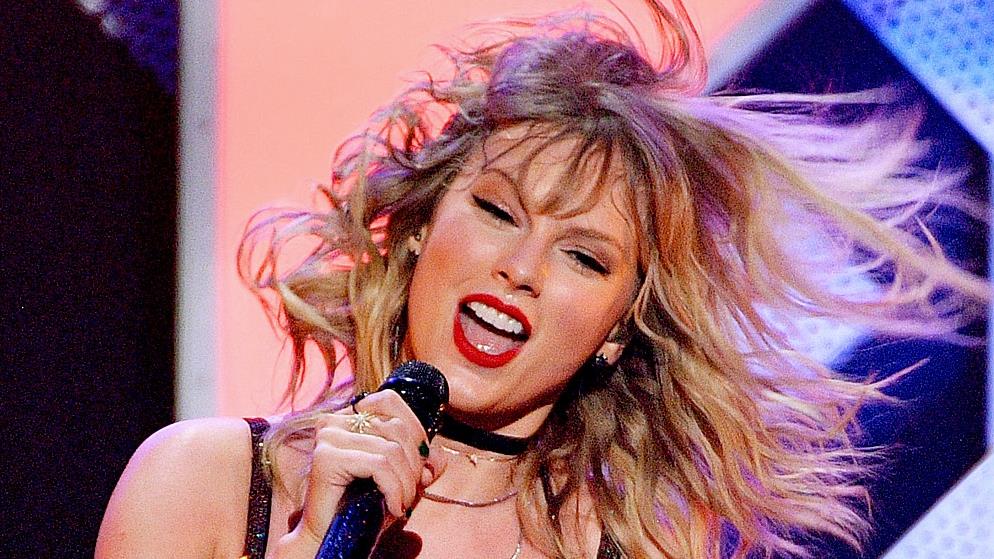 ‘I’m ecstatic to tell you that I’ll be headlining Glastonbury on its 50th anniversary — see you there!’ — Singer Taylor Swift (pictured)

‘Colours are the smiles of nature’ — Poet Leigh Hunt