1967: King Constantine fled Greece after an unsuccessful bid to topple the military junta.

1973: A three-day working week was ordered due to the Arab oil embargo and miners’ industrial action. 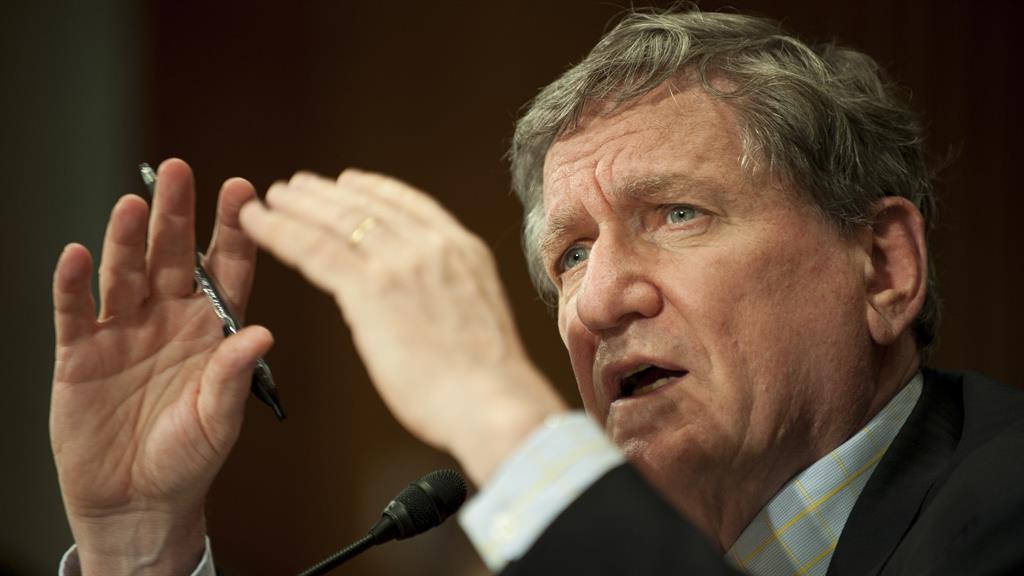 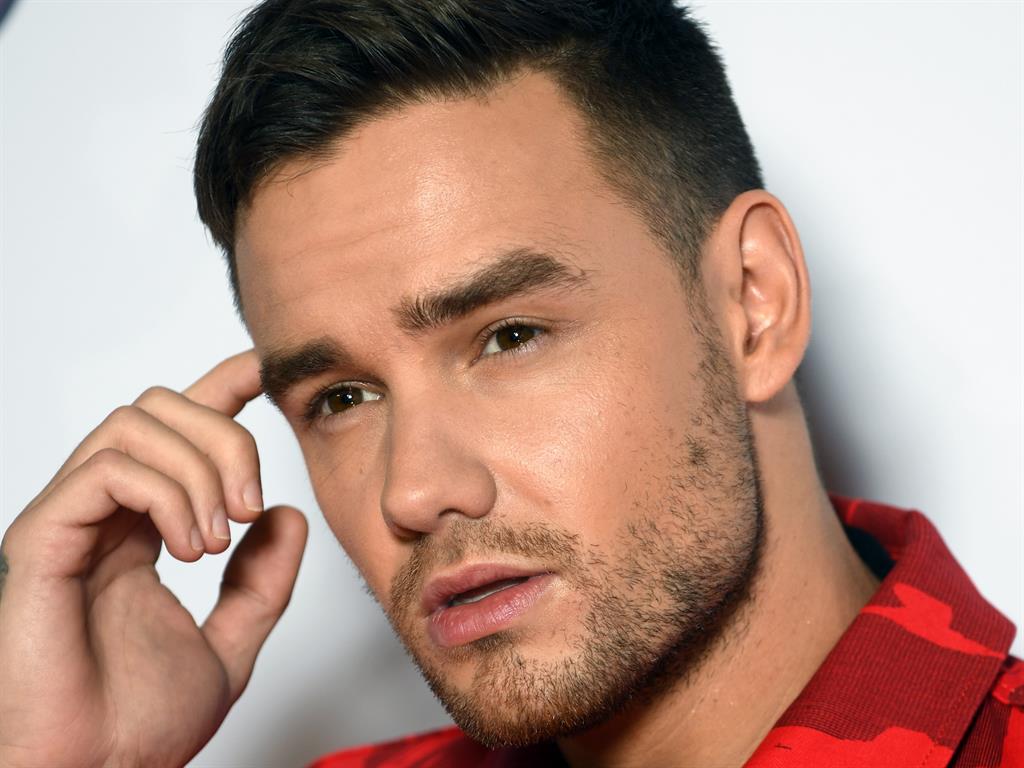 ‘Look at the stuff I put out and the stuff Harry [Styles] puts out… polar opposites. I’m like the Antichrist version of what Harry is’ — 1D’s Liam Payne (pictured)