1711: Ascot became ‘Royal’ with the attendance of Queen Anne at the races

1840: Parliament passed an Act prohibiting the employment of climbing boys as chimney sweeps

1858: Ottawa was chosen by Queen Victoria as the capital of Canada

1876: Mata Hari (Margaretha Zelle), the exotic spy who passed secrets to Germany during World War I, was born. The French arrested her in 1917 and she was killed by a firing squad 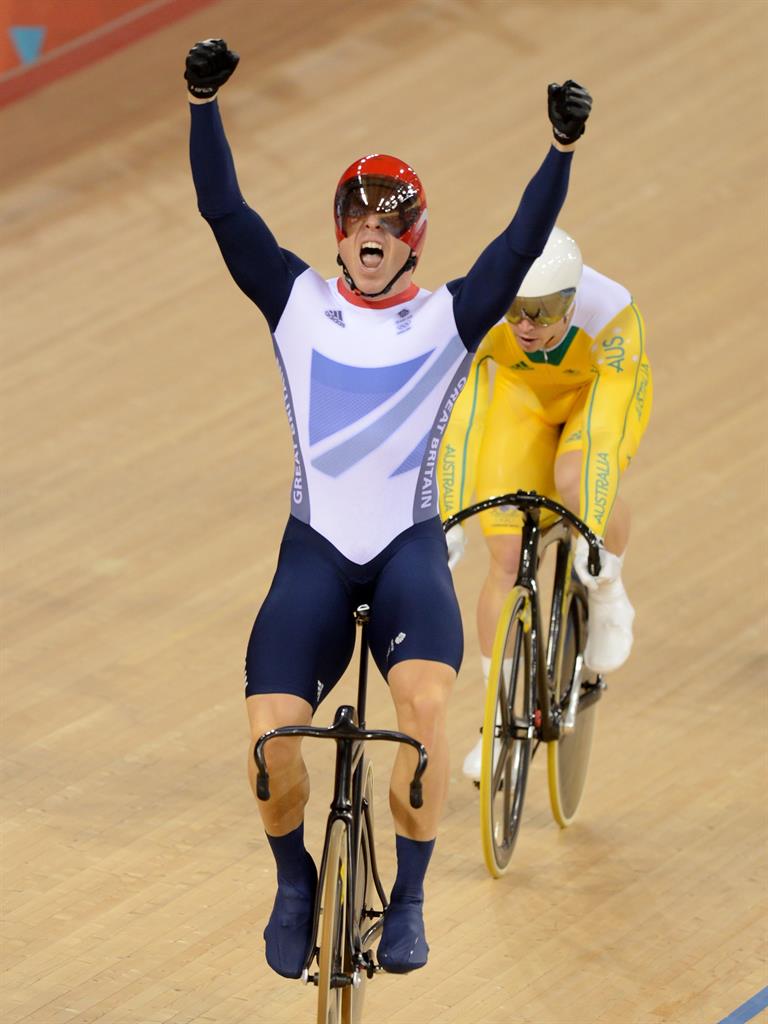 1925: British Summer Time became permanent with the passing of the Daylight Saving Act

1926: The first British Motor Racing Grand Prix was held at the Brooklands track in Surrey, over 110 laps and 287 miles

1957: Oliver Hardy, the comedian who, with partner Stan Laurel, formed one of the most successful double acts of all time, died

1958: The Litter Act came into force in Britain

1981: The Washington Star published its final edition after 128 years

2012: Sir Chris Hoy (above) made Olympic history when he won his sixth gold medal in the frenzied atmosphere of the velodrome

2019: As the highly contagious Ebola virus caused concerns, travel across the Rwanda and Congo borders was discouraged 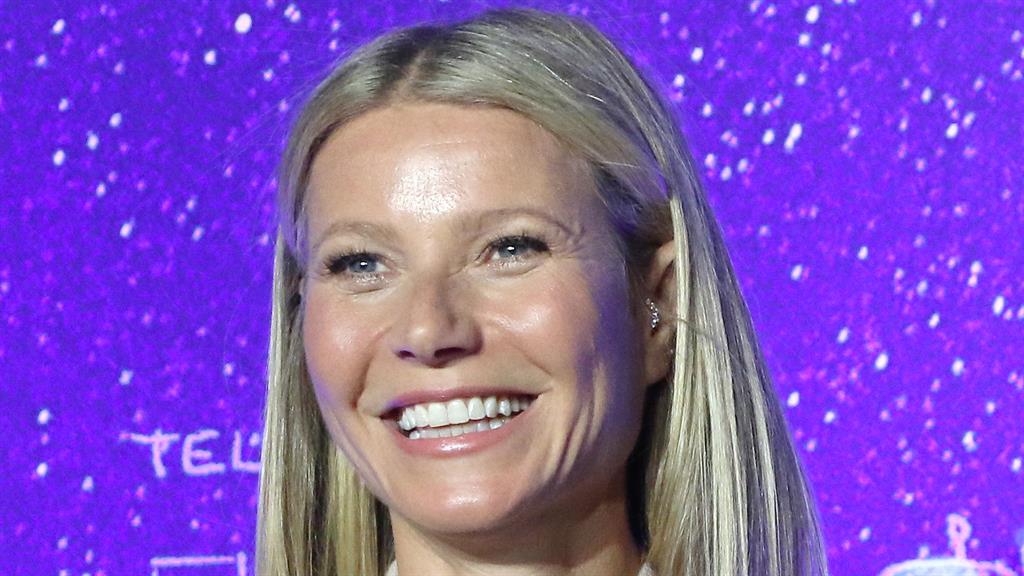 ‘Frankly, the term sounded a bit full of itself, painfully progressive and hard to swallow’ — Actress Gwyneth Paltrow (pictured) on the term ‘conscious uncoupling’, which she used to describe her separation from ex-husband Chris Martin

‘Doubt is not a pleasant condition, but certainty is absurd’ — French writer and philosopher Voltaire​