1926: Houdini, famous escapologist and magician, survived for one-and-a-half hours in a bronze coffin in a hotel swimming pool in Los Angeles

1958: The nuclear-powered submarine Nautilus completed its historic journey under the North Pole

1962: Marilyn Monroe (below) died alone in her bedroom from ‘acute barbiturate poisoning’. She was 36

1963: Britain, the United States and the USSR signed a nuclear test ban treaty

1974: US president Richard Nixon admitted his complicity in the Watergate affair 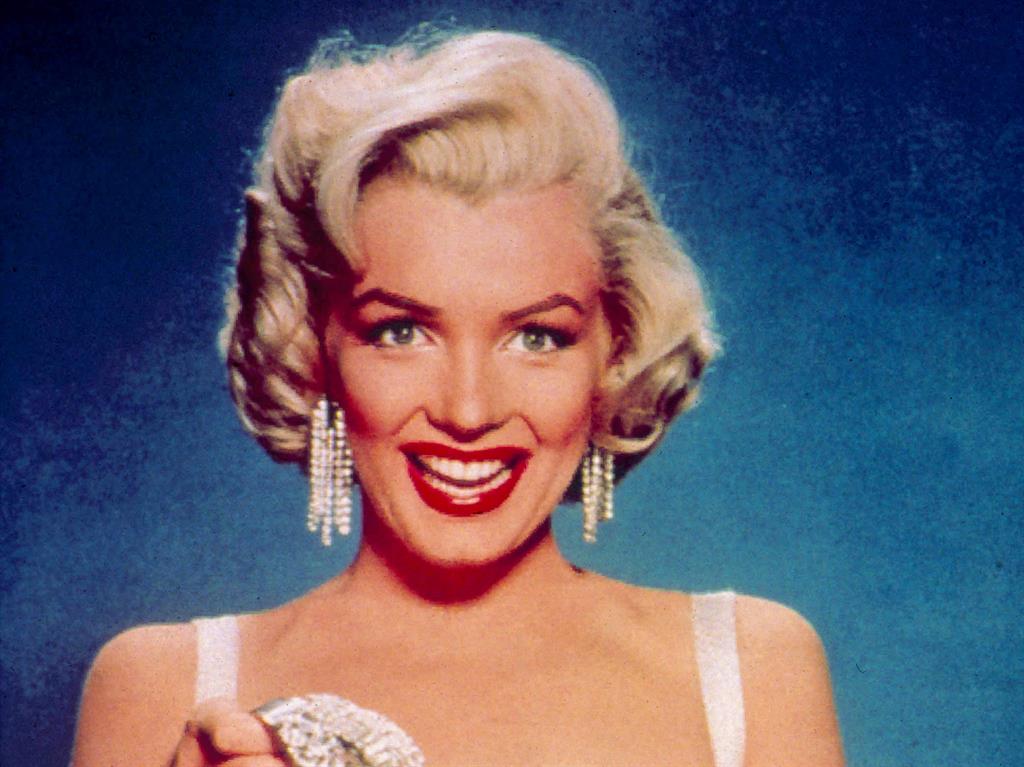 1984: Richard Burton, Welsh actor who became a Hollywood legend mainly through his marriage to Elizabeth Taylor, died in Geneva, aged 58

2010: The Copiapo mining accident trapped 33 Chilean miners approximately 2,300ft below the ground. The miners a survived for a record 69 days underground before they were finally rescued

2019: Restoration work began on the 3,300-year-old tomb of Egyptian pharaoh Tutankhamun, with the gilded outer coffin removed for the first time since it was discovered in 1922 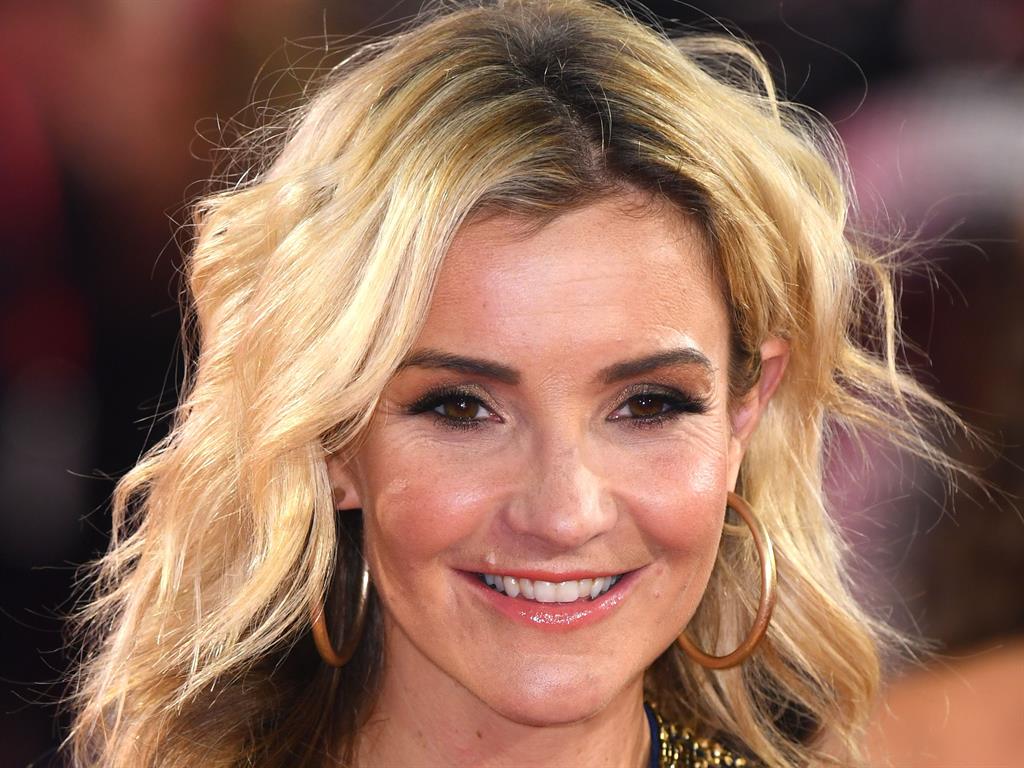 ‘I have a new found love and respect for my soundmen friends and my cameramen friends because they make it look easy and it ain’t’ — TV presenter Helen Skelton (pictured), who has been filming from home during the lockdown

‘When in doubt, tell the truth’ — Writer Mark Twain