1265: The Battle of Evesham took place, in which Simon de Montfort was defeated and killed by Royalist forces, led by the future King Edward I

1792: Percy Bysshe Shelley, romantic poet, was born near Horsham, Sussex. After his death from drowning in Italy at 29, his wife kept his heart in her desk until she died

1875: Hans Christian Andersen, the Danish writer most famous for his fairy stories, died

1917: Captain Noel Chavasse, of the Royal Army Medical Corps, the second of only three men to be awarded the Victoria Cross twice, died from his war wounds 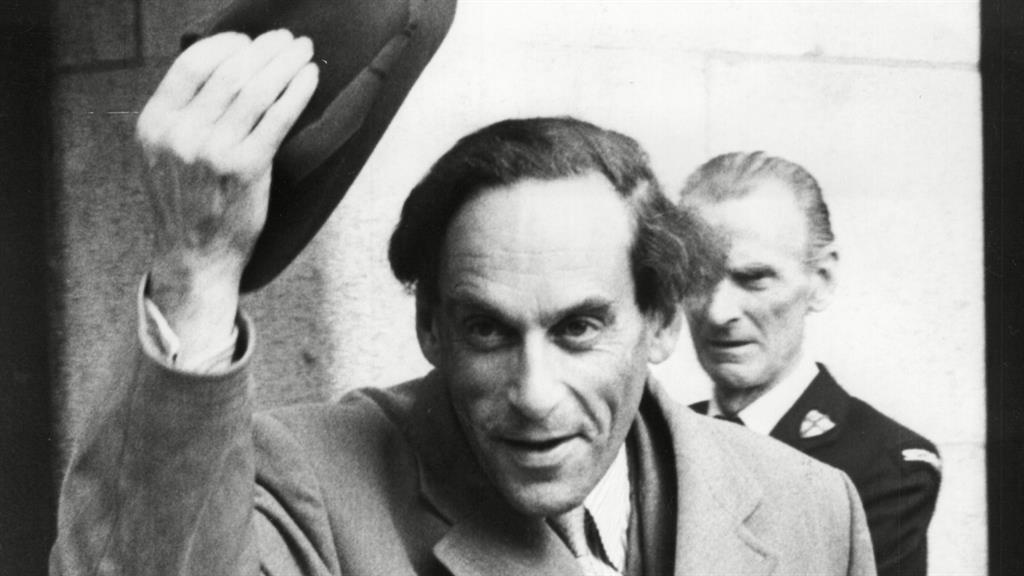 1978: Jeremy Thorpe (pictured), a former leader of the Liberal Party, was charged with conspiracy to murder Mr Norman Scott. He was later cleared

1991: Greek cruise ship the MTS Oceanos sank off the coast of South Africa’s Wild Coast. All 571 passengers and crew members were saved

2006: 17 members of Action Against Hunger/ACF-USA were executed while carrying out humanitarian programs in Muthur, Sri Lanka

2007: NASA’s Phoenix Spaceship was launched from the Cape Canaveral Air Force Station to find out whether Mars could have once supported life

2011: Mark Duggan, 29, was shot by police attempting to arrest him in Tottenham, London. His death sparked protests and rioting in London which later spread to other cities across the country

2019: French inventor Franky Zapata made the first successful crossing of the English Channel on a jet-powered flyboard on his second attempt 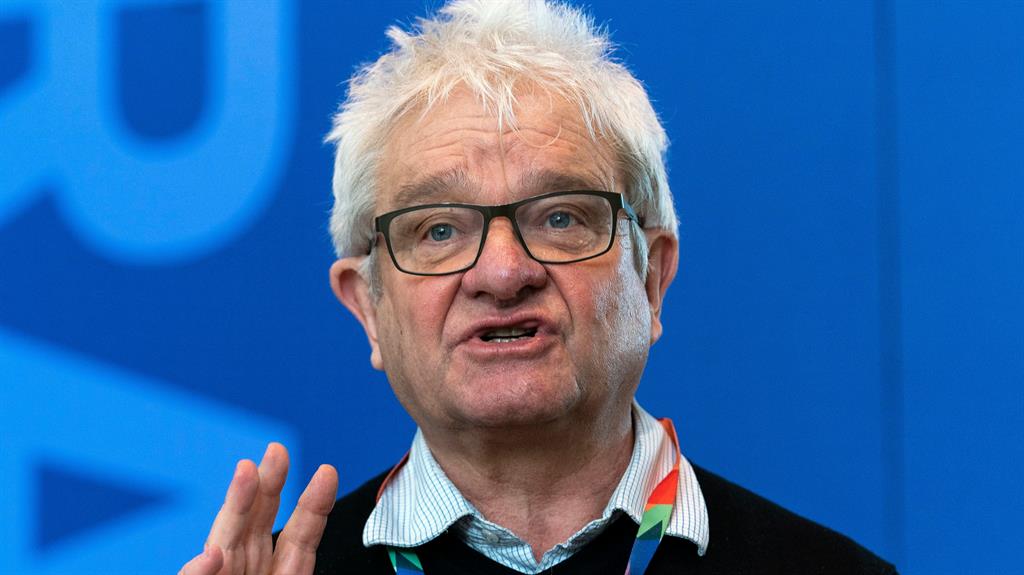 ‘I think we need greater openness in the decision-making. It sometimes seems somewhat shrouded in secrecy. And not only that, but better communication of what’s happening. Treat the public as adults’ — Sir Paul Nurse (pictured), director of the Francis Crick Institute

‘I would never die for my beliefs because I might be wrong’ — Philosopher, journalist, and political campaigner Bertrand Russell