1492: Christopher Columbus left Andalucia, Spain, on his first voyage to America. He was actually searching for a land called India

1829: The cornet was first used in an orchestra, in a performance of Rossini’s William Tell in Paris

1887: The soldier poet Rupert Brooke was born in Rugby. His early death on active service during World War I made him a famous figure but he never heard a shot fired in anger — he died from a mosquito bite and sunstroke

1914: The first ship passed through the Panama Canal

1916: Sir Roger Casement, Irish nationalist, was hanged in London for treason because of his attempts to induce Germany to support Irish independence

1926: Electric traffic lights were installed at Piccadilly Circus, the first in Britain

1955: Samuel Beckett’s now-acknowledged classic Waiting For Godot was performed for the first time in London at the Arts Theatre. The performance was punctuated throughout with the clatter of seats as half the audience walked out 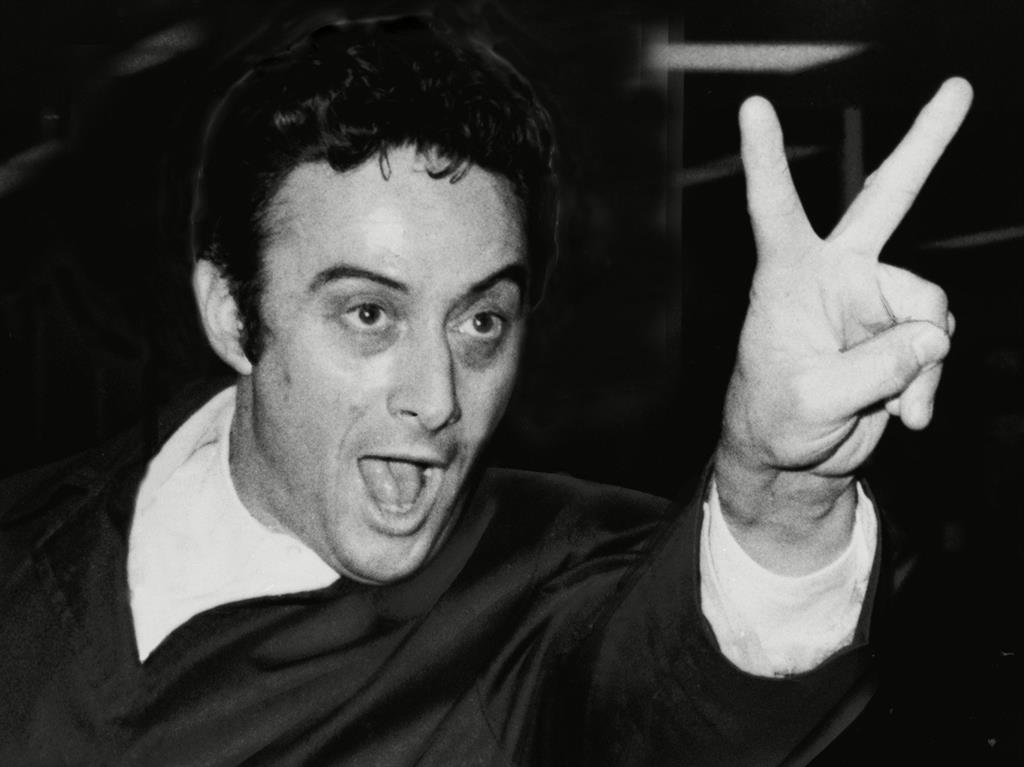 1977: Tandy Corporation released the TRS-80, one of the first personal computers available to the consumer market

2004: The pedestal of the Statue of Liberty reopened after being closed for nearly three years following 9/11

2010: Riots were triggered in Karachi, Pakistan, after a senior politician was assassinated, leaving 45 people dead and more than 100 others injured 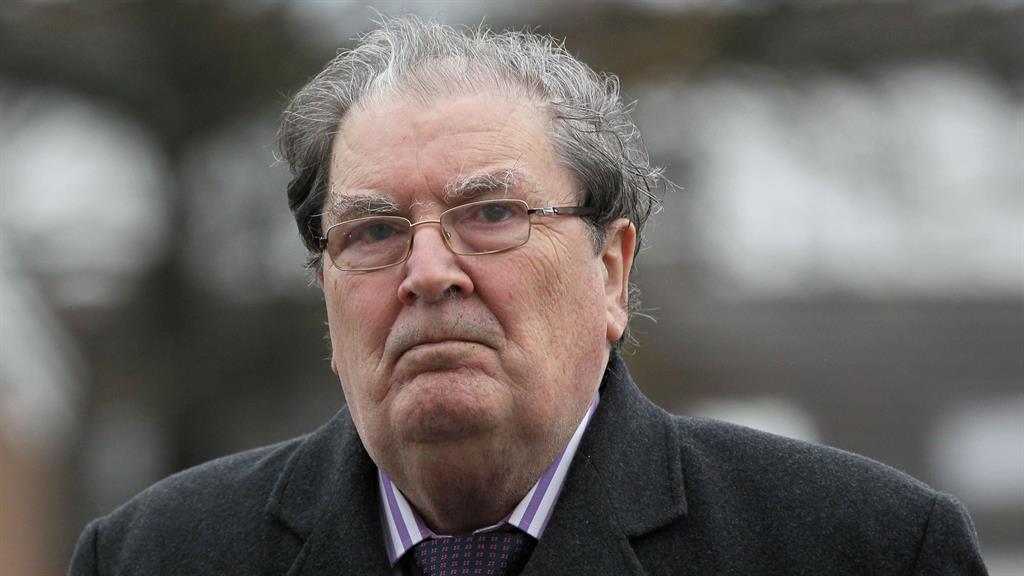 ‘When people are divided, the only solution is agreement’ — Former SDLP leader and Nobel peace prize winner John Hume (pictured), who has died aged 83