1867: John Galsworthy, English author, was born in Kingston Hill, Surrey. When his Forsyte Saga was dramatised on BBC TV on Sunday nights in the 1960s, clergymen had to change the times of evening services to get a congregation

1880: Cologne Cathedral was completed, having been started in 1248

1893: The world’s first car registration plates were introduced in France

1908: The first international beauty contest in Britain was held at the Pier Hippodrome in Folkestone

1945: Japan surrendered unconditionally to the Allies. VJ Day was officially celebrated on the following day, August 15

1948: Don Bradman played his last innings at The Oval. After a standing ovation, he was bowled for a duck — blinded, it is said, by tears in his eyes

1969: British troops were deployed in Northern Ireland to restore order 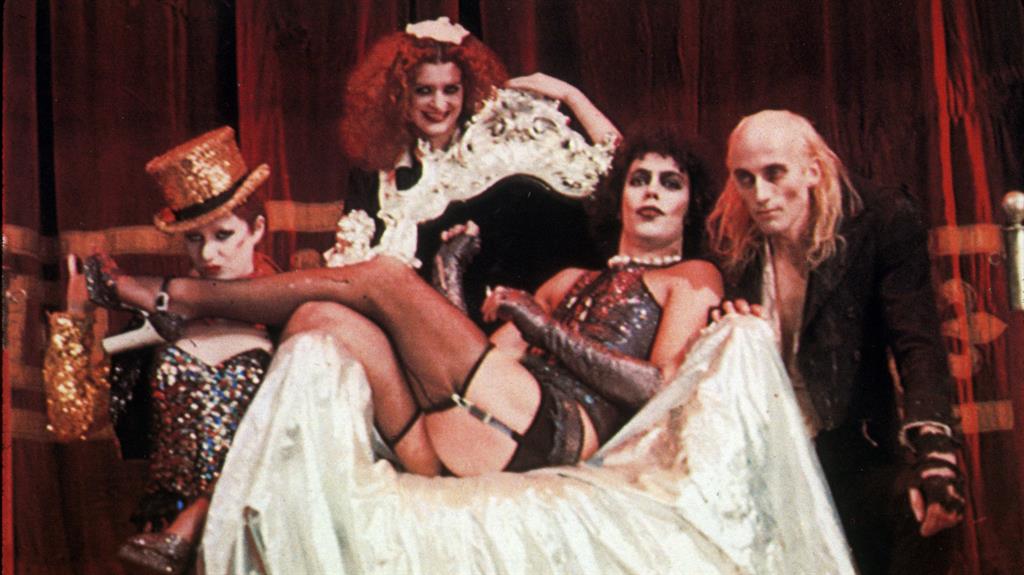 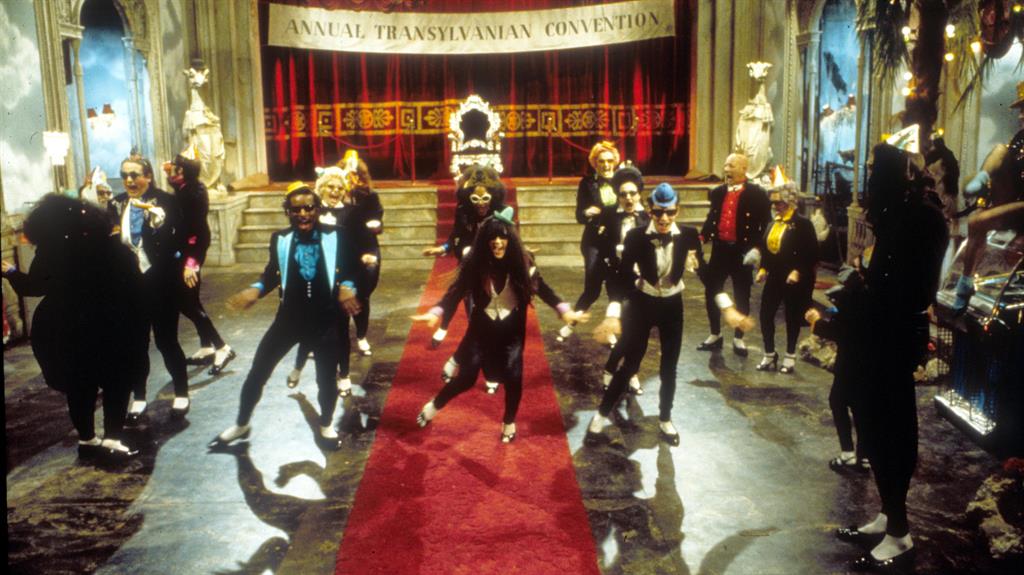 1979: The longest lasting rainbow on record shone over North Wales from the coast of Gwynedd to Clwyd, remaining for more than three hours

2019: Facebook became the latest technology firm to admit listening to and analysing some audio recordings from users 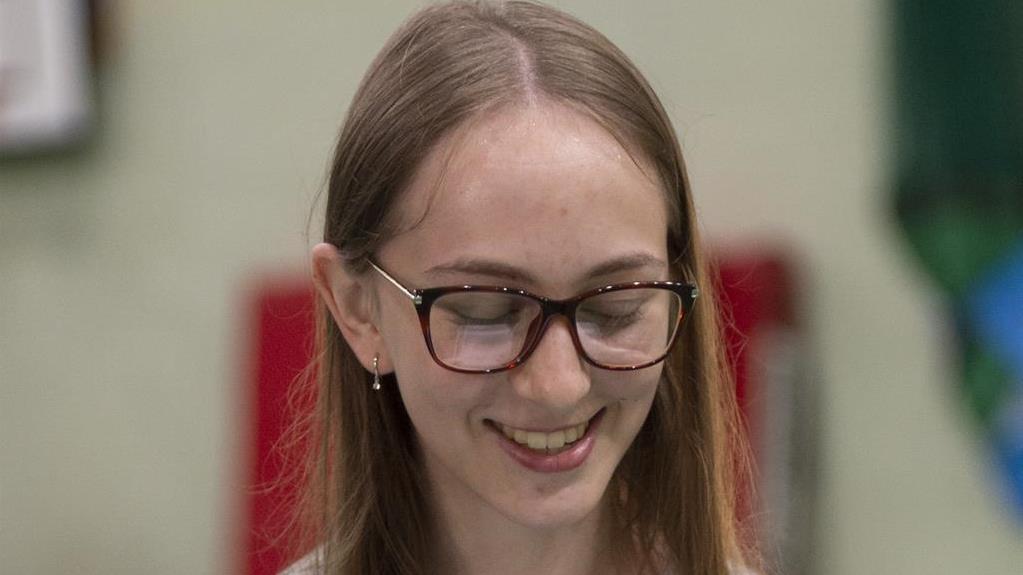 ‘When I was doing my GCSEs, I wasn’t even sure I wanted to go to university. No one else in my family has been’ — Chloe Dudley (pictured), who has been awarded straight As in economics, art and psychology, securing her a place to study psychology at Oxford’s Corpus Christi College

‘Nothing is impossible. The word itself says, “I’m possible”’ — Actress and humanitarian Audrey Hepburn​