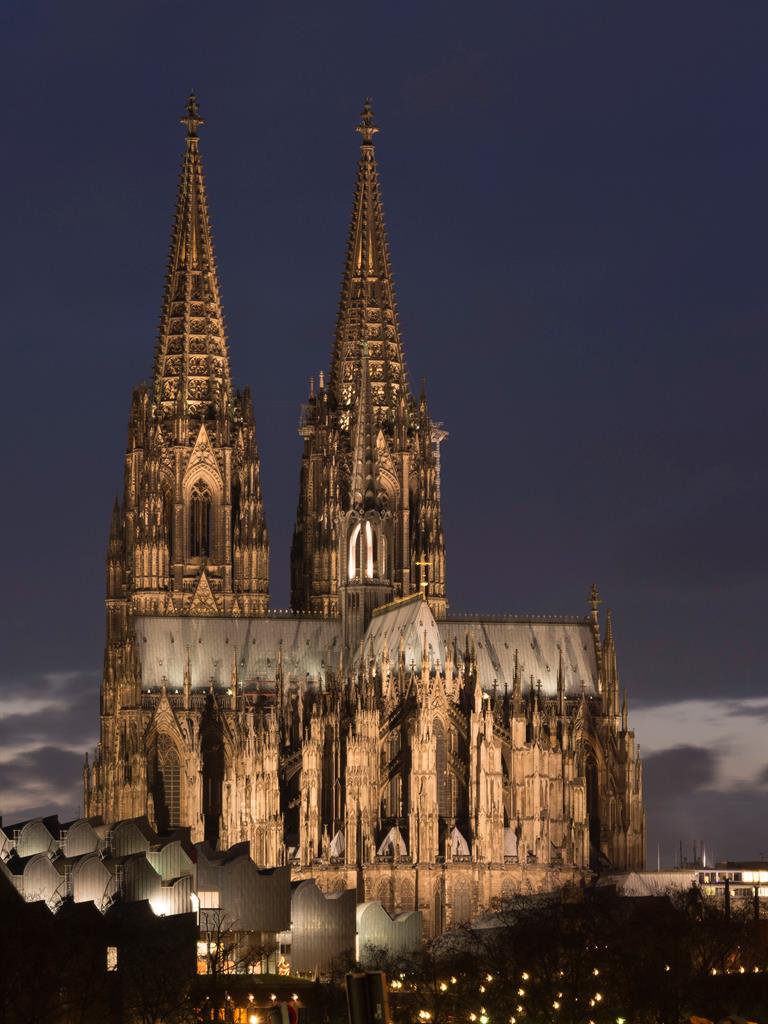 1893:The world’s first car registration plates were introduced in France.

1908:The first international beauty contest in Britain was held at the Pier Hippodrome in Folkestone.

1948: Don Bradmanplayed his last innings at The Oval. After a standing ovation, he was bowled for a duck and blinded, it is said, by tears in his eyes.

1969: British troops were deployed in Northern Ireland to restore order.

1979: The longest lasting rainbow on record shone over North Wales from the coast of Gwynedd to Clwyd, remaining for more than three hours. 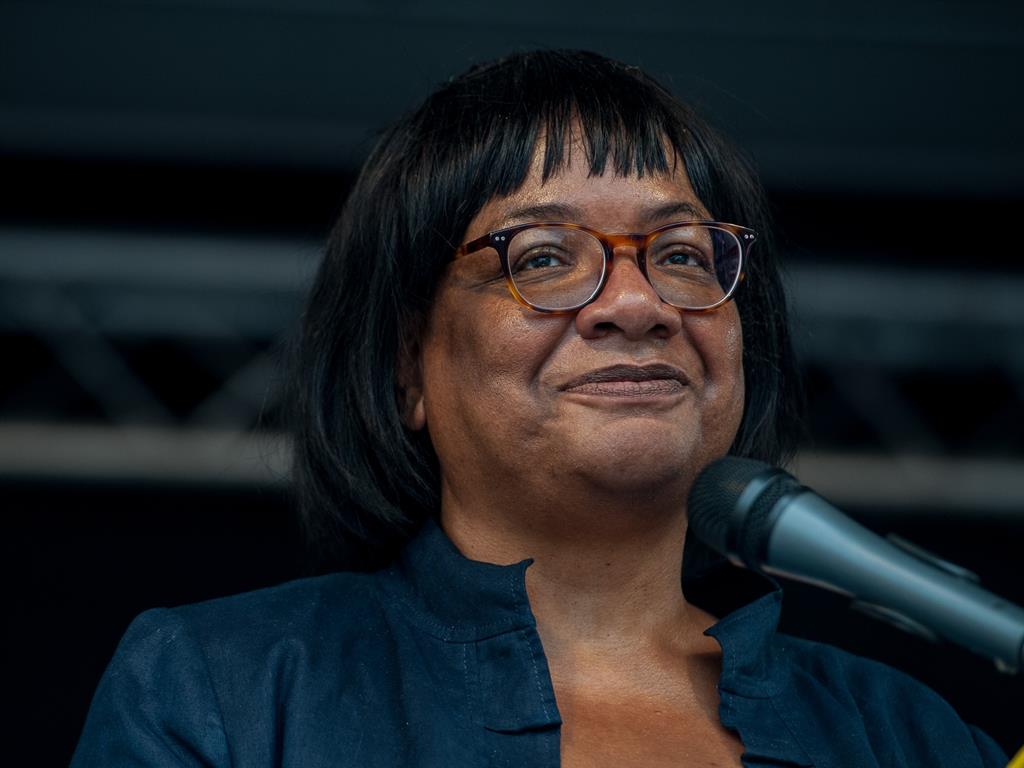 ‘Who has confidence in Boris Johnson apart from the people around him?’ — shadow home secretary Diane Abbott (pictured)