1675: Greenwich Observatory was established by King Charles II, who laid the foundation stone

1787: Mozart completed his famous Eine Kleine Nachtmusik. On the same day in 1788, he finished his Jupiter Symphony

1842: The Mines Act was passed by the British Parliament, forbidding women and children to work underground

1895: The first London Promenade Concert took place, founded by Henry Wood and Robert Newman, and played by an orchestra of 80 in the Queen’s Hall 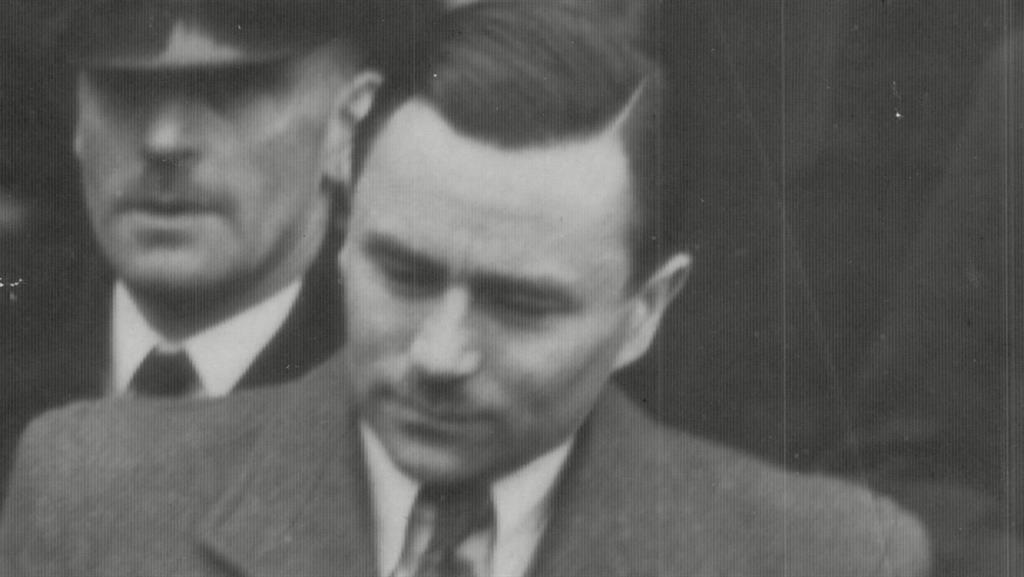 1961: Britain first applied for membership of the EEC

2010: Archaeologists announced that they had discovered Britain’s earliest house at Star Carr, near Scarborough, believed to date back to 8,500 years BC

2019: A rare tornado in Luxembourg left 19 people injured, while 15 football players were injured by a lightning strike in southern Germany as storms hit northern Europe 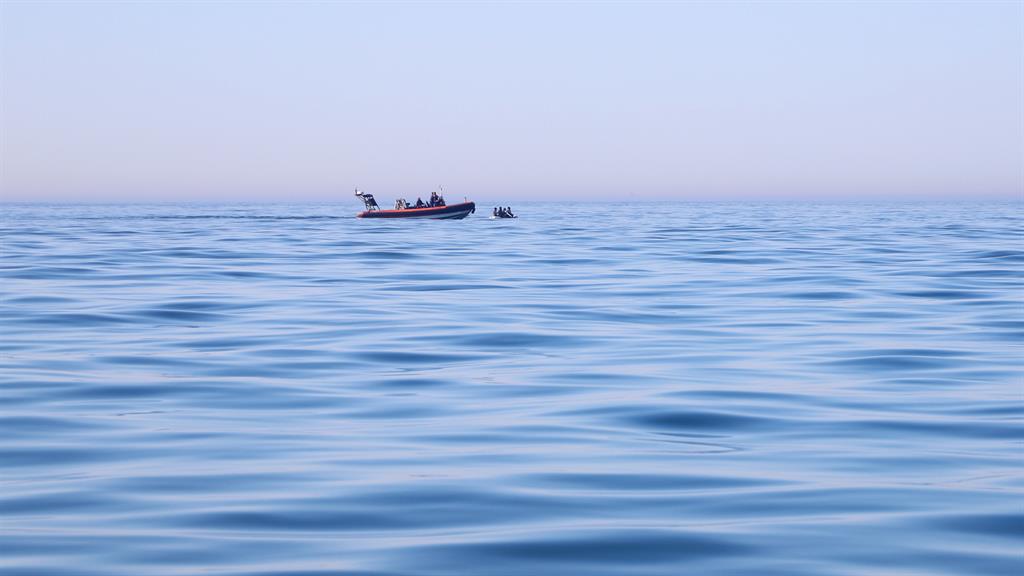 ‘Success is liking yourself, liking what you do, and liking how you do it’ — Poet Maya Angelou