1827: Matches, the invention of Stockton chemist John Walker, were sold for the first time.

1915: Billie Holiday (pictured), said by some to be the greatest jazz singer of all time, was born in Baltimore as Eleanora Fagan.

1949: South Pacific, by Rodgers and Hammerstein, opened on Broadway with Mary Martin and Ezio Pinza in the lead roles.

1976: Controversial MP John Stonehouse, who faked his own death and was later revealed to be a Czech spy, resigned from the Labour Party.

1978: US president Jimmy Carter took the decision to postpone production of the controversial neutron bomb.

1989: A Soviet nuclear-powered submarine, Komsomolets, carrying nuclear warheads, caught fire and sank off Norway with the loss of more than 40 crew.

2008: The Diana inquest ended with a jury concluding she was unlawfully killed because of gross negligence by drink-driver Henri Paul and the paparazzi. 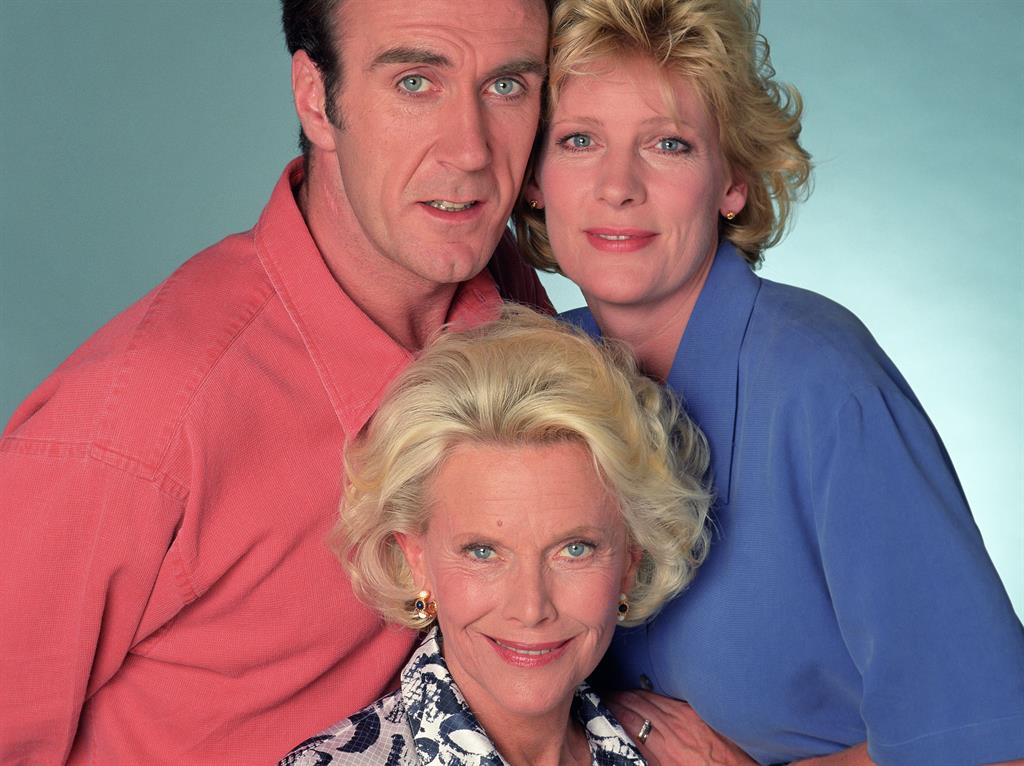 ‘What a woman she was — fiercely bright, superbly funny and a wonderful actress on screen and onstage. I loved every day of working with her and I loved and respected her with all my heart’ — Actor Joe McGann on Honor Blackman (pictured with Joe and Diana Weston), who died this week at the age of 94 and with whom he starred in 1990s ITV series The Upper Hand

‘Usually, the stuff that’s your best idea or work is going to be attacked the most’ — Birthday boy and movie-maker Francis Ford Coppola