1199: Richard I, Coeur de Lion, King of England, was killed in battle.

1483: The painter Raphael was born in Urbino, Italy, and died on the same day 37 years later.

1830: The Mormons’ Church of Jesus Christ of the Latter Day Saints was founded by Joseph Smith in New York. 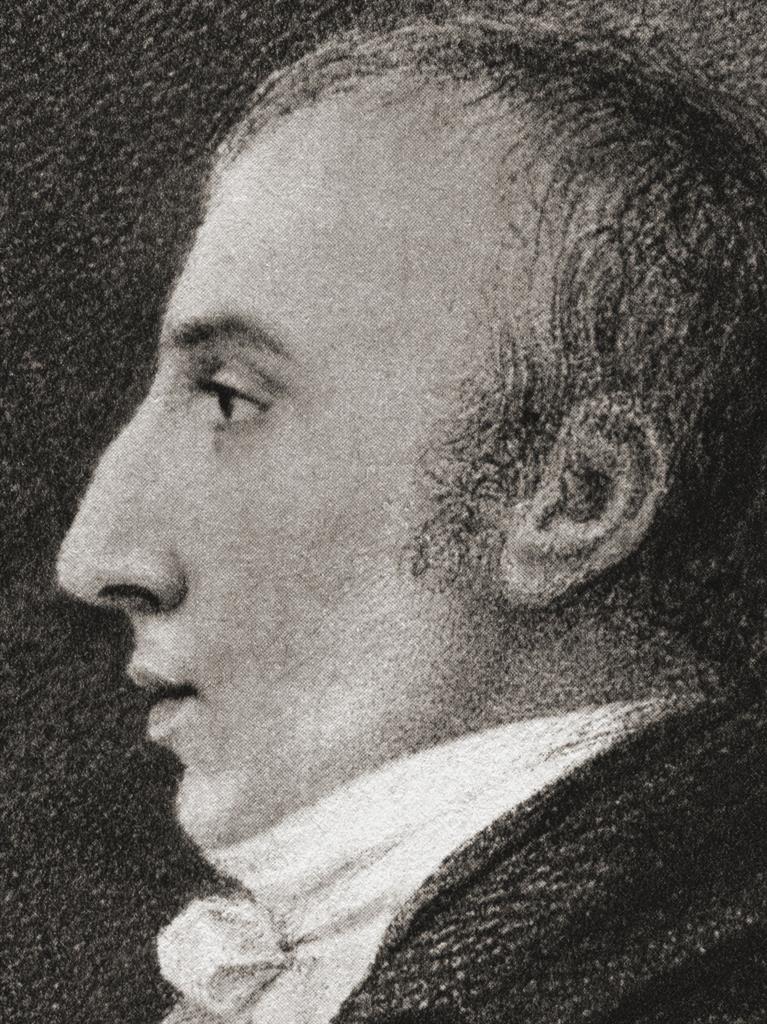 1843: William Wordsworth (above) was appointed poet laureate, the day before his 73rd birthday.

1896: The opening ceremony of the first modern Olympic Games was held in Athens.

1909: US Commander Robert Peary became the first man to reach the North Pole — it was his sixth attempt in 15 years.

1944: Pay As You Earn income tax was introduced in Britain. The system was devised by Sir Cornelius Gregg.

1965: Early Bird, the first commercial communications satellite, was launched by the United States.

1994: The presidents of the African states of Rwanda and Burundi died in a plane crash. 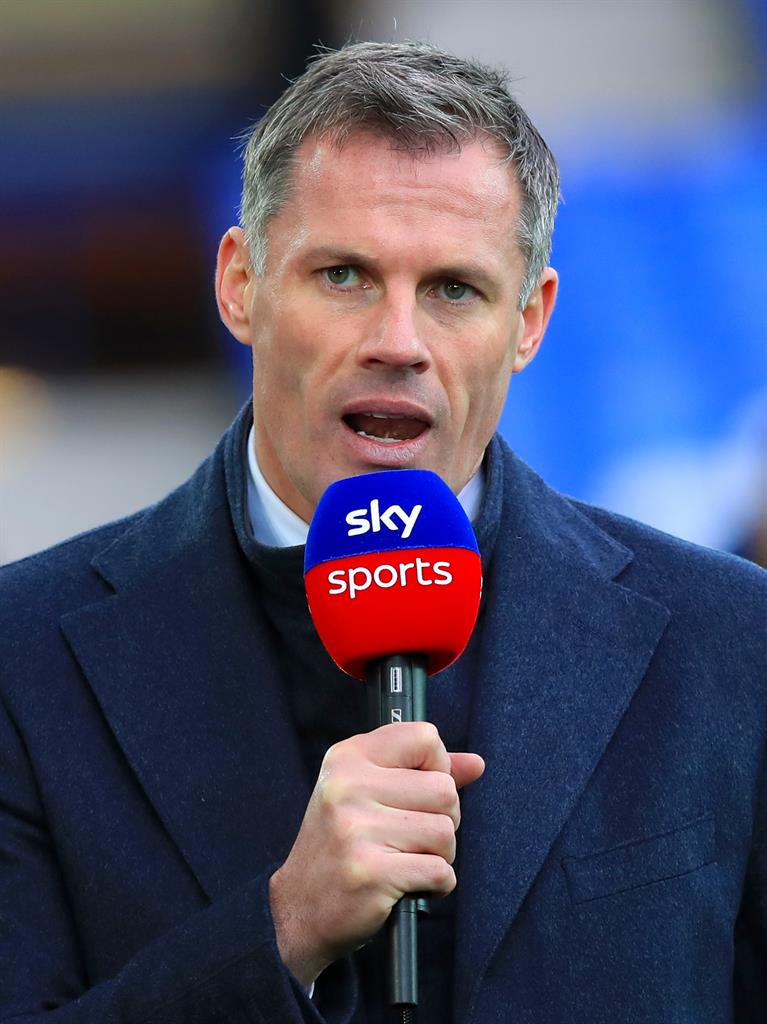 ‘Jurgen Klopp showed compassion for all at the start of this pandemic, senior players heavily involved in @premierleague players taking wage cuts. Then all that respect & goodwill is lost, poor this @LFC’ — Former player Jamie Carragher (pictured) tweets after the Premier League leaders became the fifth top-flight club to announce they have furloughed some non-playing staff during the coronavirus pandemic