1909: In a revolutionary Budget, chancellor David Lloyd George introduced a ‘supertax’ of sixpence in the pound for anyone earning more than £5,000 a year, to pay for pensions and re-armament.

1930: The Academy Award-winning war classic All Quiet On The Western Front opened in America. Twelve years later, its star Lew Ayres refused to fight in the Second World War, declaring himself a conscientious objector. 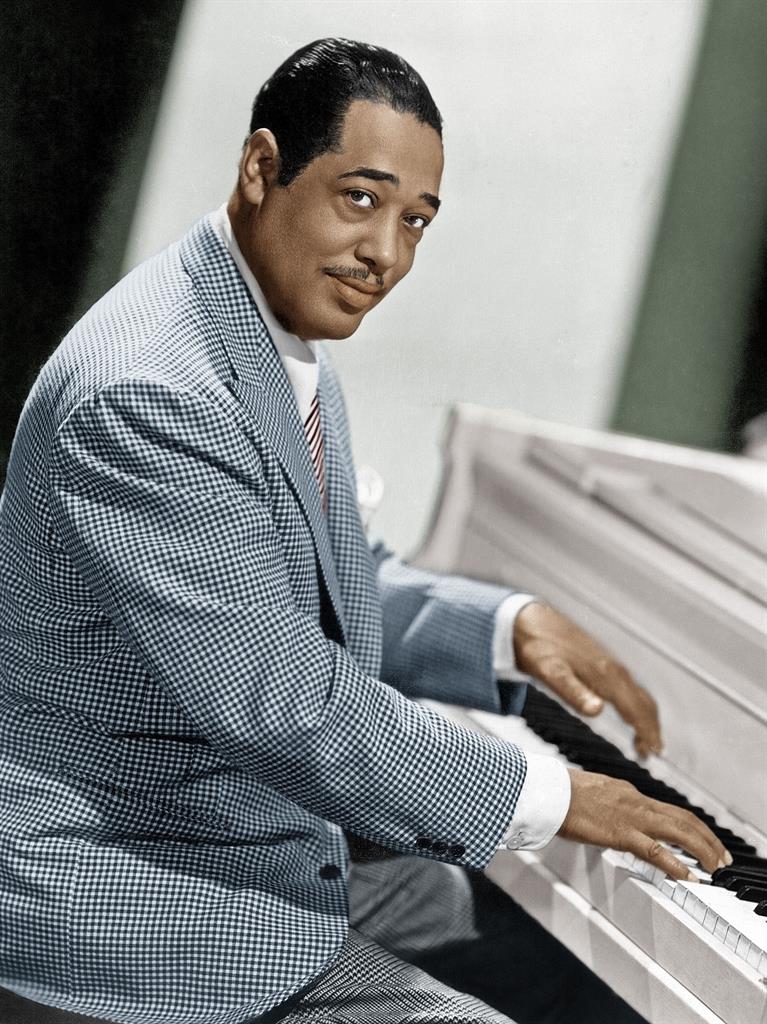 1933:Footballers’ shirts were first numbered — from 1 to 22 — in the English FA Cup Final at Wembley.

1990:Stephen Hendry, at 21, became the youngest world snooker champion by beating Jimmy White 18-12 in the final at Sheffield.

1991: A 145mph cyclone devastated the port of Chittagong in Bangladesh, killing more than 100,000 people and making millions homeless.

2011:Prince William and Kate Middleton began their life together as a married couple after a glittering wedding ceremony at Westminster Abbey. They sealed their love with not one but two kisses on Buckingham Palace’s famous balcony. 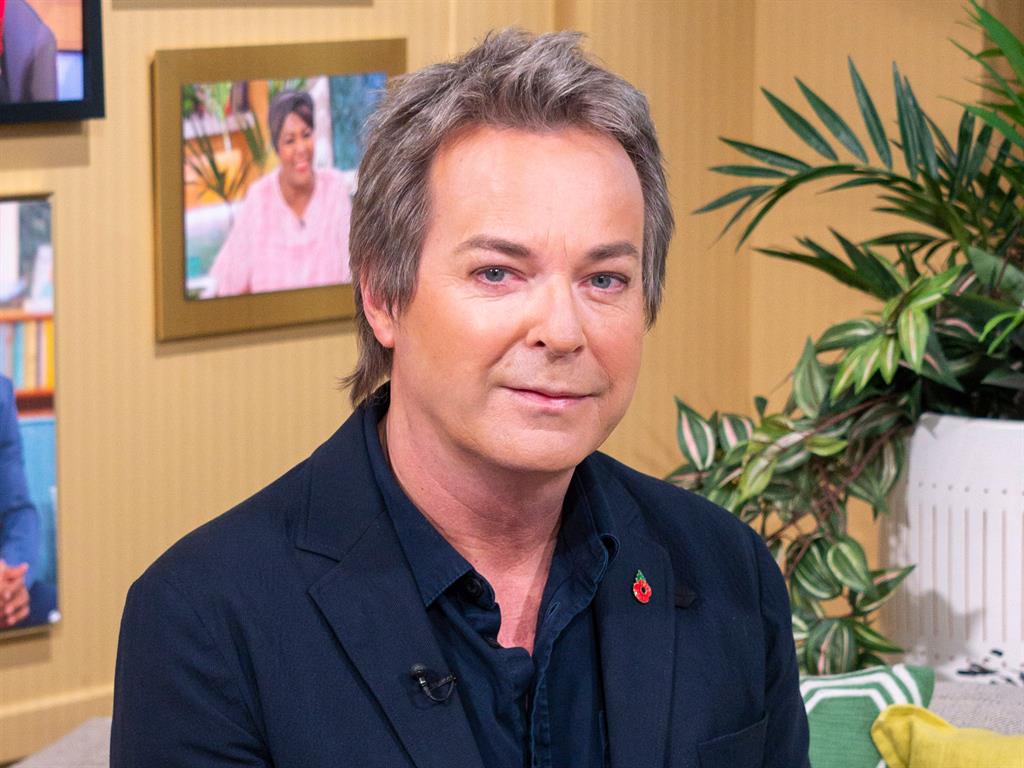 ‘Whatever you do with your lives, take risks’ — Actress Dame Patricia Routledge‘s advice to students