1296: The English beat the Scots at the battle of Dunbar.

1521: Portuguese explorer Ferdinand Magellan was killed by natives in the Philippines at the Battle of Mactan.

1791: Samuel Morse, inventor of Morse code, was born in Massachusetts, US. He made his living as a portrait painter. 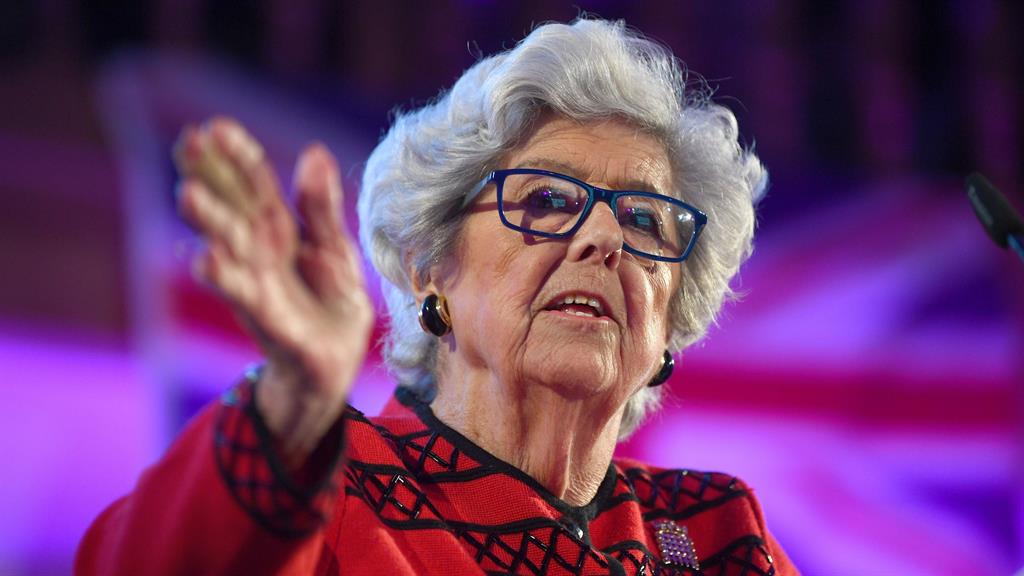 1828: The London Zoological Gardens in Regent’s Park were opened.

1939: In Britain, conscription was introduced for the first time since World War I.

1968: Abortion was legalised in Britain, although the legislation did not cover Northern Ireland.

1992: Betty Boothroyd (above) became the first woman to be elected speaker of the House of Commons in its 700-year history. 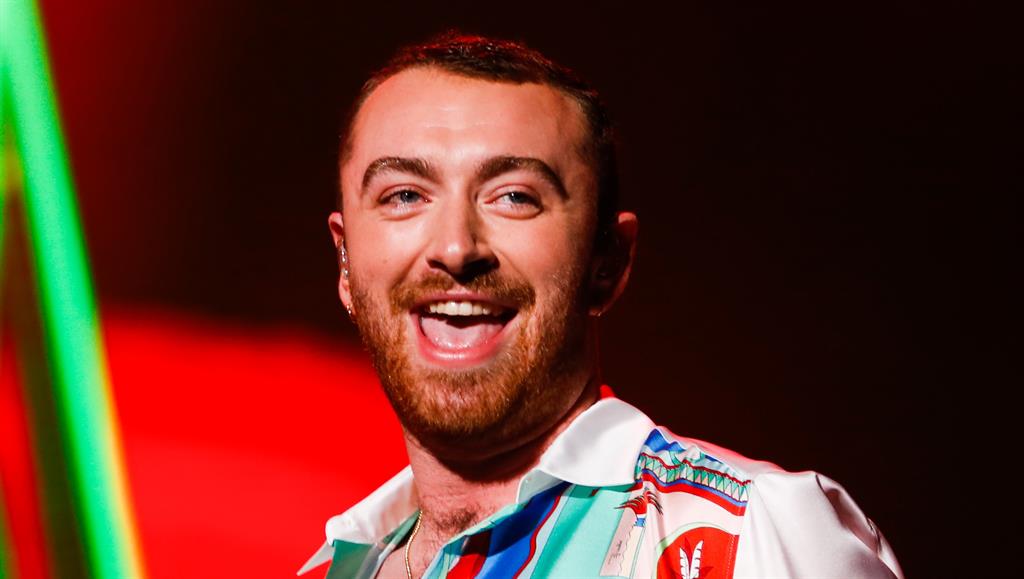 ‘I think I want to be with someone older now. I am 27 but I don’t live the life of a 27-year-old. I have a lot more responsibilities and money. I need someone who has passions and their own drive’ — Singer Sam Smith (pictured)