1509: Henry VII died at the age of 52 and his second son acceded to the throne as Henry VIII.

1816: Charlotte Bronte, eldest of the three Bronte sisters and author of Jane Eyre, was born in Thornton, Yorkshire.

1910: Novelist Mark Twain (Samuel Clemens) died in Reading, Connecticut, aged 74. Halley’s comet appeared in 1835 when he was born. He always said he would die when it appeared again — and he did. 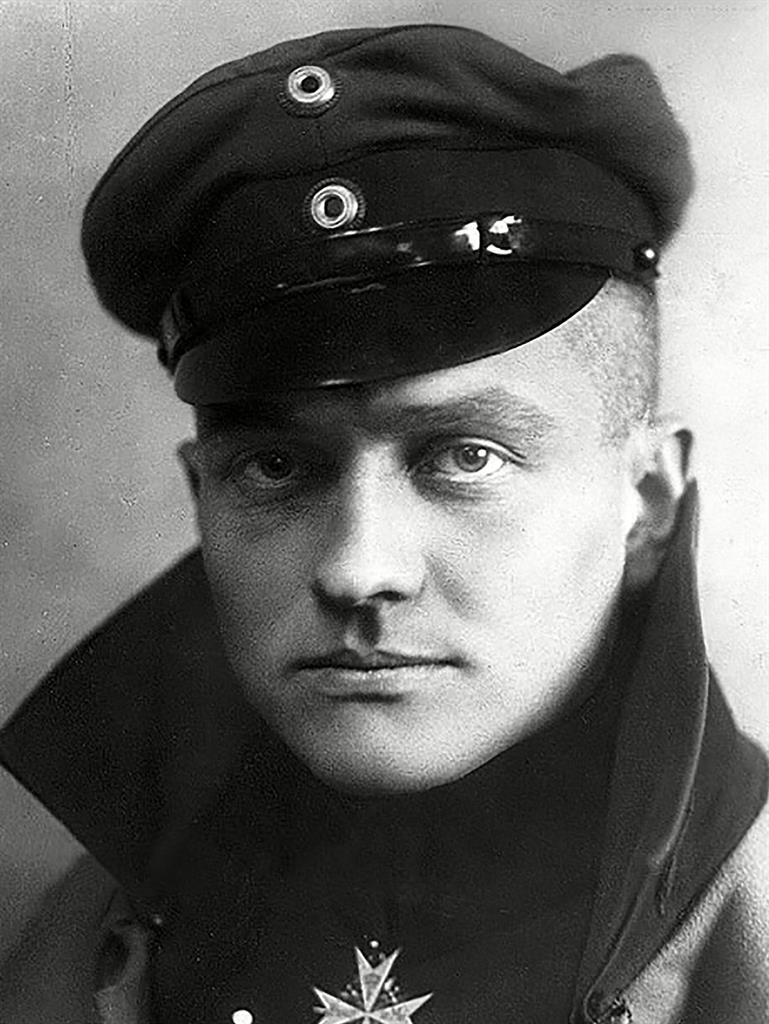 1918: Manfred von Richthofen (pictured), the Red Baron, scourge of World War I British fliers, was shot down in his red Fokker tri-plane and died.

1945: Ivor Novello’s Perchance To Dream opened at the London Hippodrome with his now-classic song We’ll Gather Lilacs. The show ran for 1,022 performances.

1960: Brasilia became the new capital of Brazil, transferred from the old capital of Rio de Janeiro.

1983: £1 coins went into circulation in Britain, replacing paper notes in England and Wales but not in Scotland and Northern Ireland.

1989: Around 100,000 students gathered in Tiananmen Square, Beijing, to commemorate Chinese reform leader Hu Yaobang. This led to the massacre on June 4. 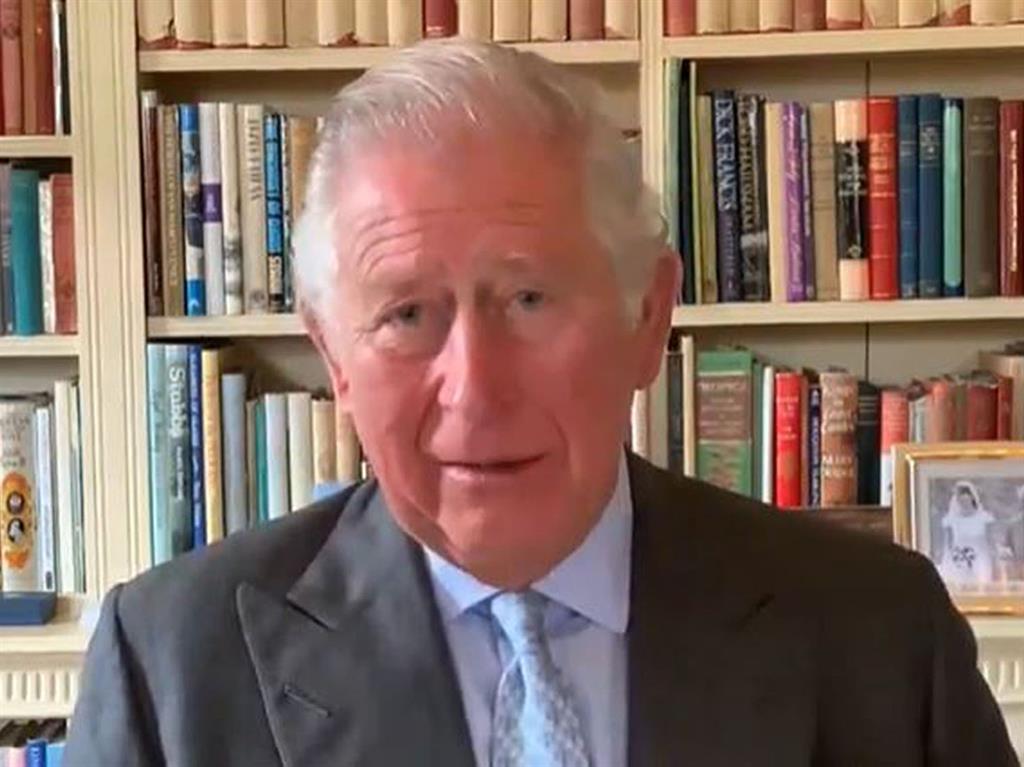 ‘It has now been weeks since our lives were changed in so many far-reaching ways by this pernicious virus. We have seen streets become empty and workplaces fall silent. But we have also seen individuals and communities meeting these strange new circumstances with the age-old values of generosity and courage that the people of Wales have always understood so well’ — The Prince of Wales (pictured) as he opened a temporary hospital at the Principality Stadium in Cardiff