1657: The Spanish fleet at Santa Cruz Bay was destroyed by the English under Admiral Blake.

1889: Adolf Hitler was born in Austria, the son of a customs official who changed his name from Schickelgruber.

1893: Harold Lloyd, bespectacled comedian famous for his stunt scenes, was born in Nebraska, US. 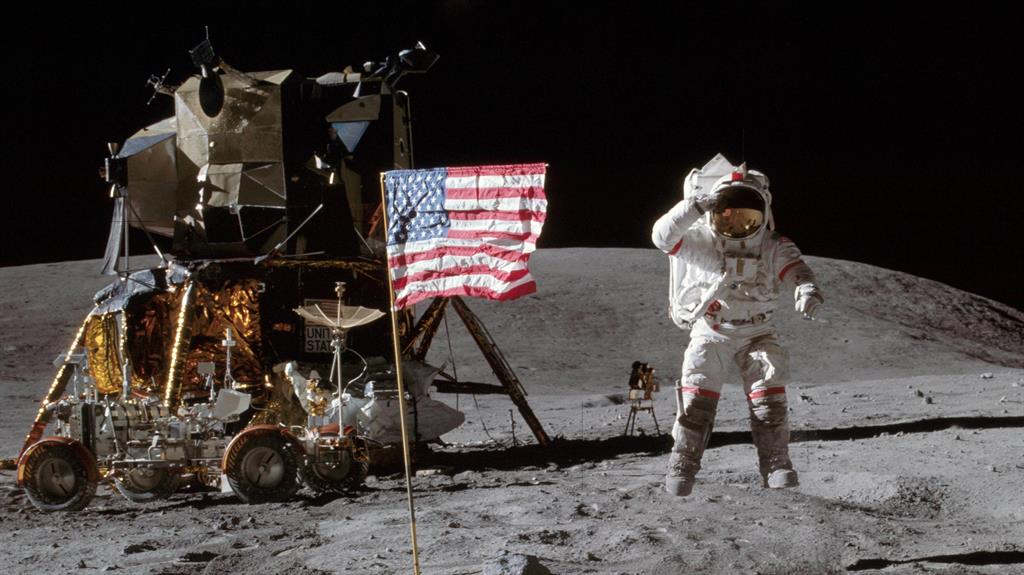 1999: Eric Harris and Dylan Klebold killed 13 people and injured 21 others before committing suicide at Columbine High School, Colorado, US. 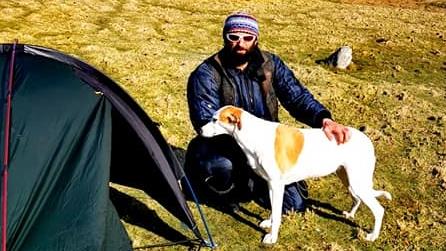 ‘I’m the happiest I’ve ever been’ — Former paratrooper Chris Lewis (pictured) isolating on the uninhabited Shetland island of Hildasay with his dog Jet. Lockdown came in while he was on a fundraising challenge to walk the UK coastline