AD54: Roman Emperor Claudius I died after eating poisoned mushrooms as a result of a plot inspired by his wife, the Empress Agrippina.

1163: The body of the Anglo Saxon King, Edward (the Confessor), was transferred to a new shrine and October 13 has been celebrated as his feast day ever since.

1853: Lillie Langtry, British actress and mistress of Edward VII when he was Prince of Wales, was born in Jersey. 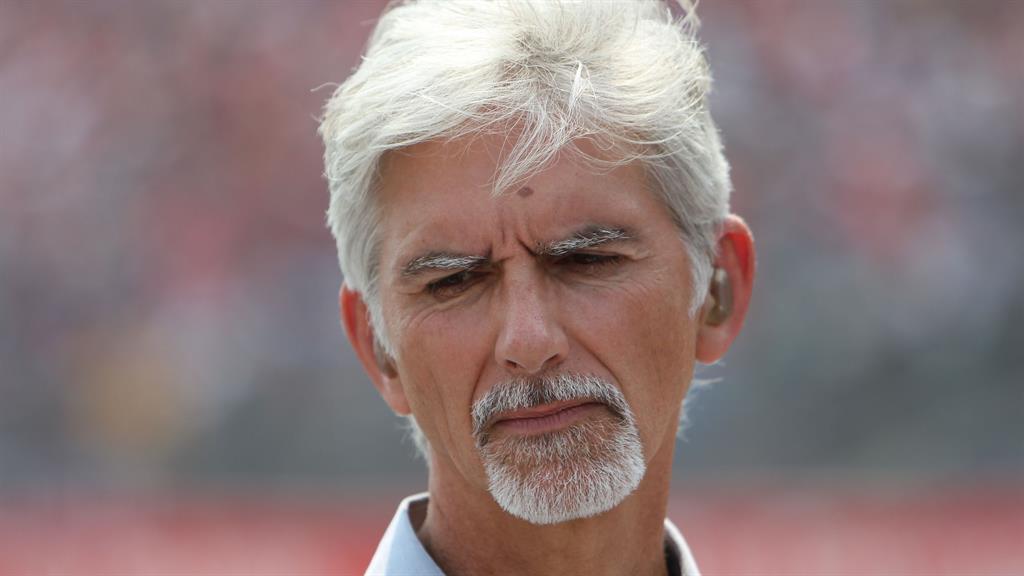 1884: Greenwich was adopted as the universal time meridian of longitude, from which standard times throughout the world are calculated.

1924: Ramsay MacDonald made the first election broadcast on the BBC on behalf of the Labour Party.

1944: Athens was liberated by the Allies.

1984: John Lowe achieved the first televised 501 score in nine darts in a major event in the quarter finals of the World Match Play championship in Slough. 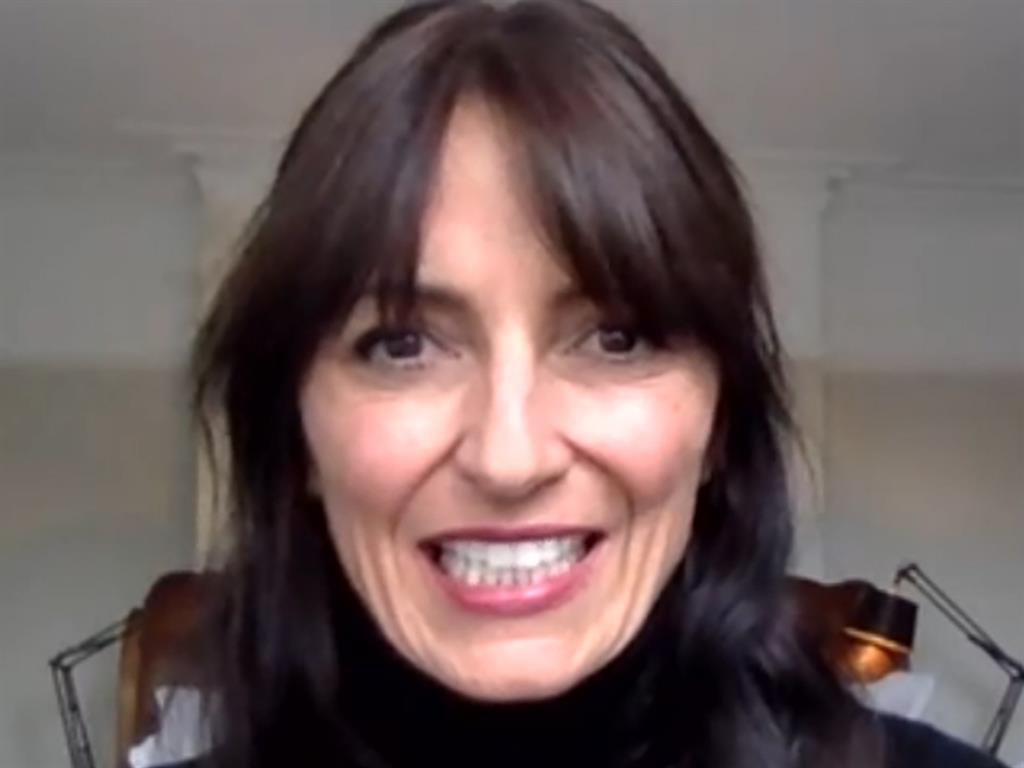 ‘I’m not a shouty mother at all, and then I’d end up crying in the car, apologising to the children, going, “I’m really sorry, I don’t know what’s wrong with me.” My keys were in the fridge, my phone was in the bin, my libido was through the floor. It was just a nightmare’ — Davina McCall (pictured) opens up on the experience of menopause