Everything I Know About Love

GIVEN she’s a former broadsheet dating columnist, you might expect Dolly Alderton to know rather a lot about love; you could even says she’s the UK’s Candace Bushnell. But anyone hoping for some Sex And The City-style sleekness in this giddy confessional memoir will be disappointed: this is a very British book about love and therefore quite a messy one.

It’s steeped in furiously funny accounts of one-night stands, ill-advised late-night taxi journeys up the M1, grubby flat-shares and the beauty of female friendship as Alderton, who was also a story producer for TV’s Made In Chelsea, joyfully booze-cruises her way through her twenties. 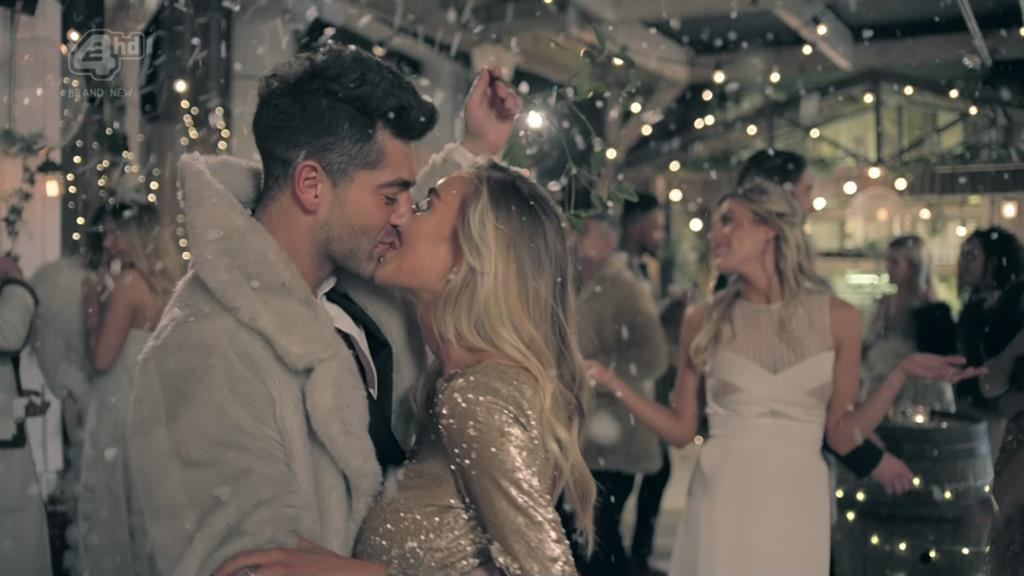 She once got so drunk she mistook Oxford Circus for Oxford city centre. She’s the friend you might avoid meeting for a quick drink on a Tuesday night, lest you end up in a Leicester Square casino in the early hours of Wednesday. Men pass through but never stick around. Her loyalty to her female friends is absolute and heart-busting.

She sounds tremendous fun and, indeed, much of this memoir is a riot, thanks largely to Alderton’s writerly appreciation of life as potential anecdote — realising too late that one particular after-hours escapade is almost certainly a mistake, she consoles herself with the dinner party mileage she can get out of it.

For a book that is also very much about loneliness as well as love, she mainly avoids tedious self-pathologising; instead, her writing sparkles with a carpe diem spirit that will make readers with children and a mortgage want to live their twenties all over again. And yes, there are some wise words about love and sex too. It’s the perfect date.

There are plenty of comic memoirs out there from high-profile women. This one beats them all hands down. 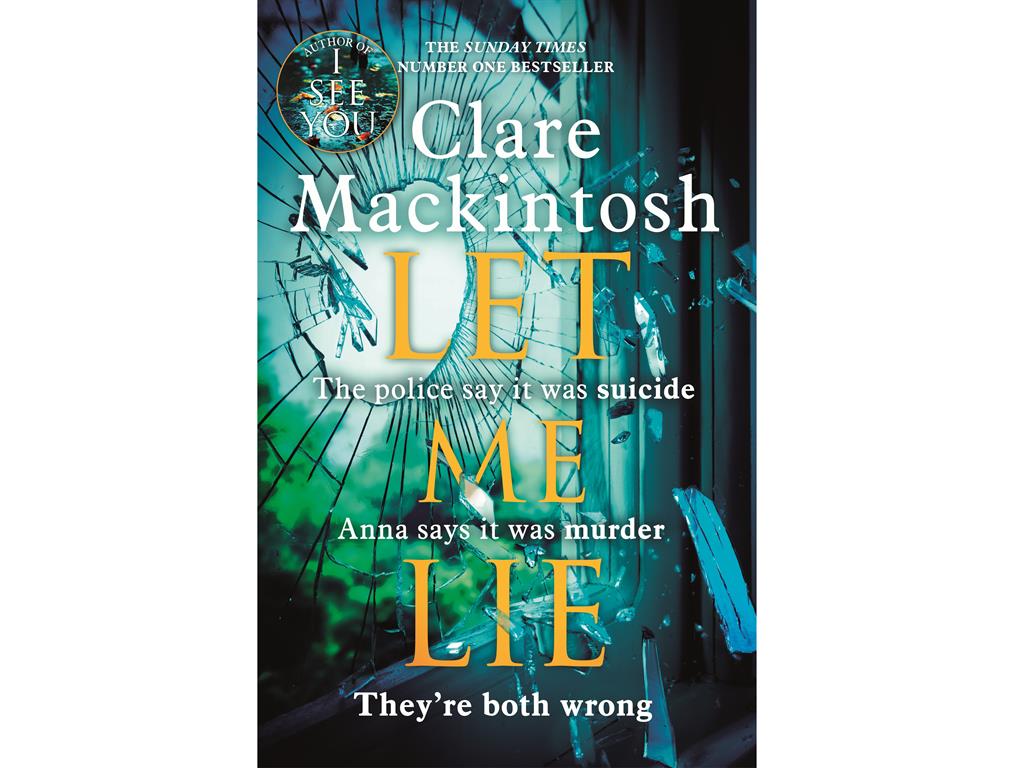 THE bestselling author of I Let You Go and I See You dramatically extends the territory of psychological noir with her third thriller, mainly narrated by Anna, grieving for her parents, who committed suicide within months of each other the previous year. But when she receives an anonymous letter suggesting they might not have killed themselves after all, she asks a semi-retired former detective to help her uncover the truth. Mackintosh’s expertly constructed thriller persistently plays on reader assumptions to produce a series of narrative swerves so exhilarating you won’t have time to worry about the credibility of the plot. Instant gratification grip-lit of the highest order. 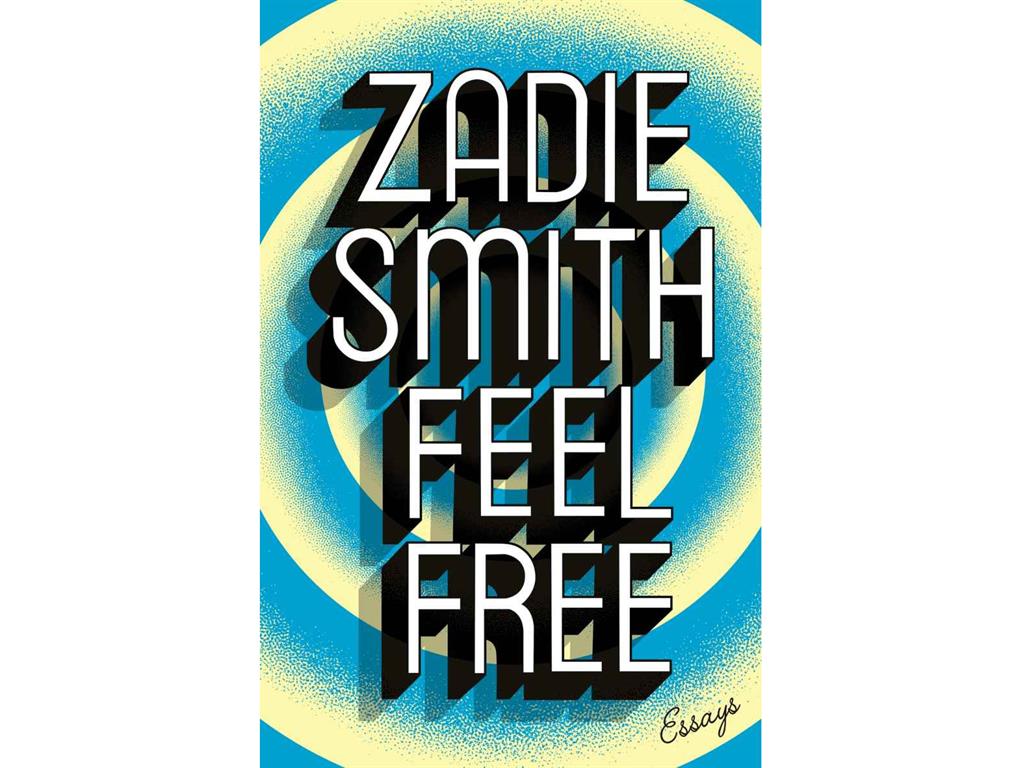 ZADIE SMITH tackles complex subjects as though she were talking to you across the kitchen table and this essay collection includes pieces on climate change, the importance of maintaining libraries in a gentrified London suburb and a conversation with hip hop mogul Jay-Z about the nostalgia (and future) of hip hop. Smith sees no distinctions between high and low culture: in one essay she addresses the lessons writers can learn from artists such as Beyoncé, while in Getting In And Out she tackles what the film Get Out means to black viewers in the landscape of racial tensions with police, interracial relationships and inexplicit racism. Razor-sharp writing from one of our brightest cultural critics. ALEXANDER HOLMES

On my e-reader: Kathryn Mannix

KATHRYN MANNIX is a former palliative care consultant whose book With The End In Mind became an international bestseller. It’s now been longlisted for the Wellcome Book Prize.

How To Be Both by Ali Smith 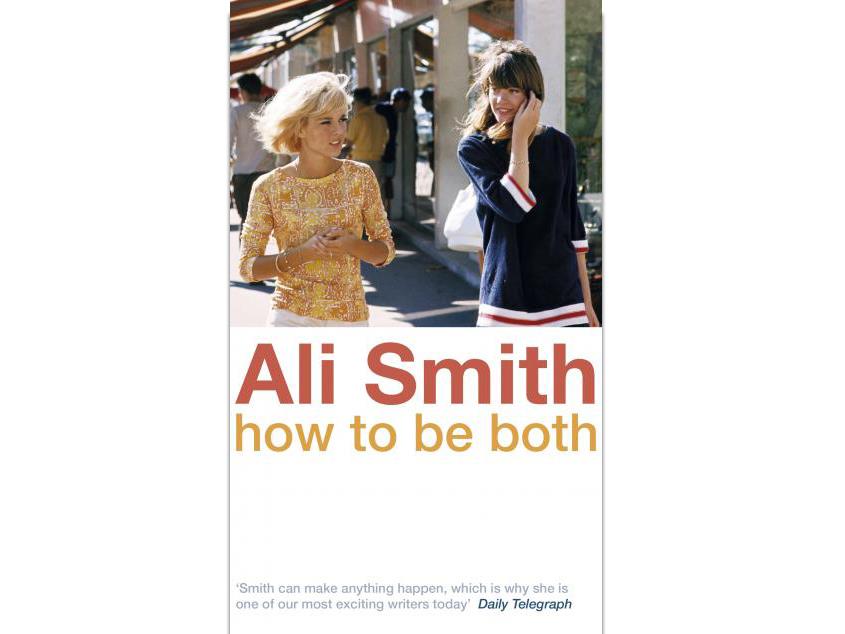 Two voices tell this story. In Italy in the 1400s, a ripple is created that makes waves in 21st-century Cambridge, where a troubled teenager finds comfort and meaning in the echoes of a life lived 600 years before. Whichever way you choose to read, the threads of the two lives are beautifully woven. Ambiguous and intriguing.

The Samurai’s Garden by Gail Tsukiyama 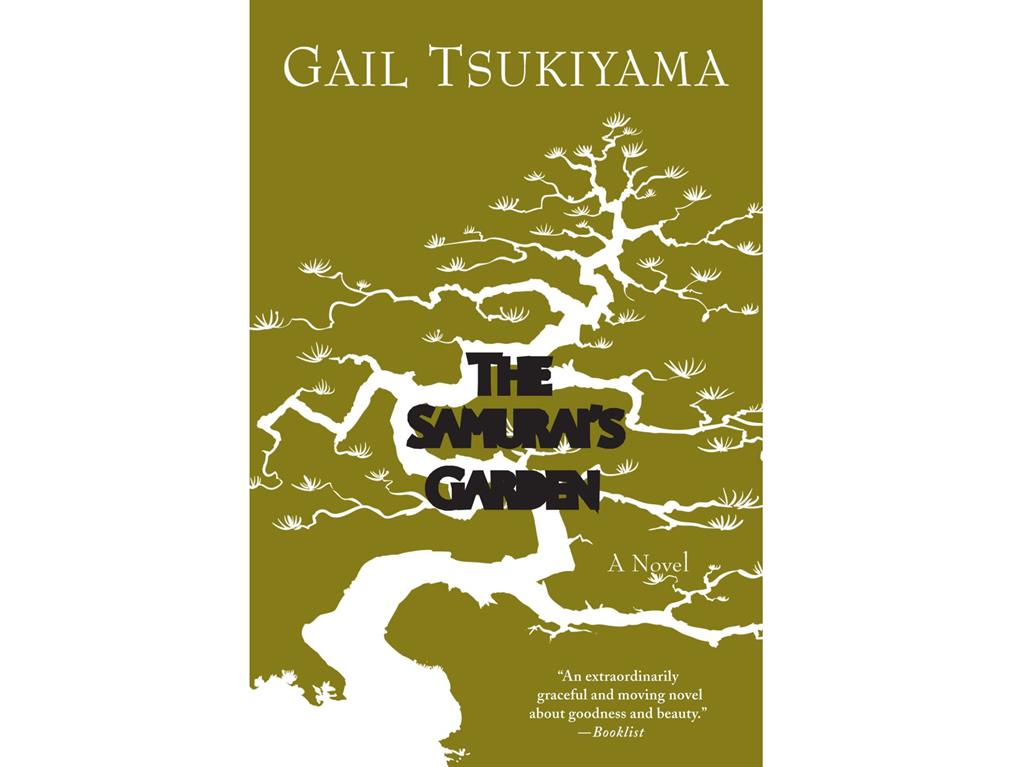 Focusing on the story of Stephen, who is tended by a taciturn elderly servant while he recovers from TB, this is a coming-of-age story in which the gentle, honourable people of a remote Japanese village take the aloof young Chinese narrator to their hearts, despite the enmity between their nations.

The Long Song by Andrea Levy 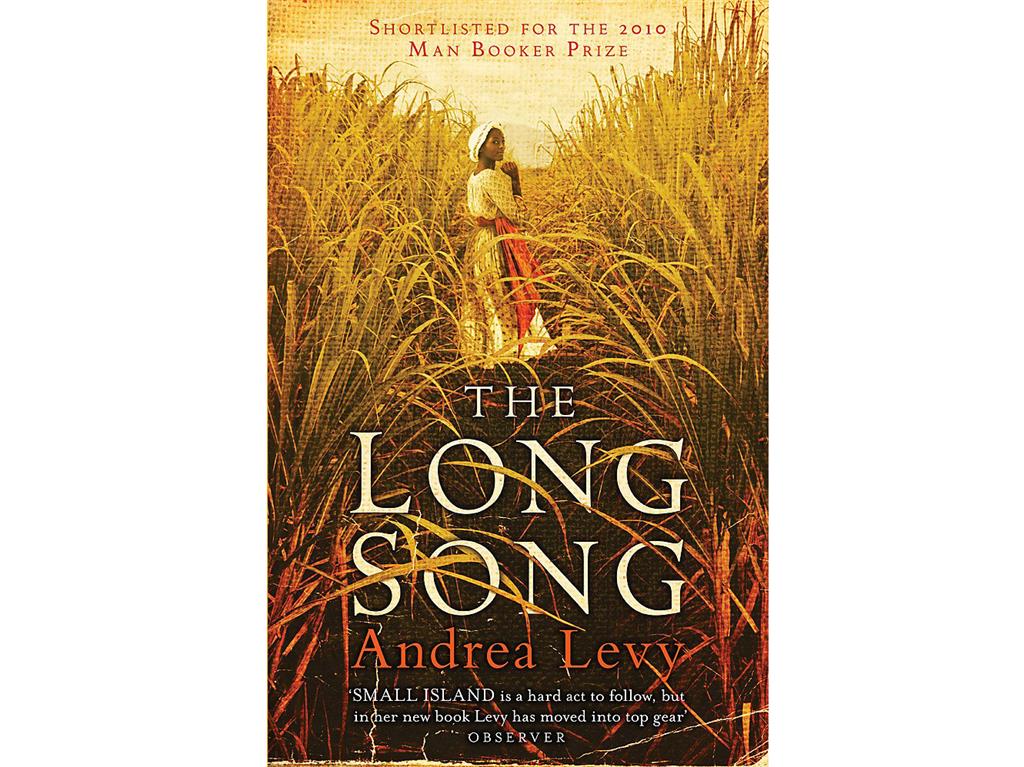 Set on a Jamaican sugar plantation, the book is narrated by July, originally born a slave, who is writing her memoirs. As her son proofreads, her tale confounds him. Warmth, humour and the author’s sense of the ridiculous carries the reader through some of the darker passages, making this a highly enjoyable read.