Delta Heavy 2002 was the first proper DJ tour that I did across the US. I was touring with fellow DJ, Sasha, starting in Miami and ending up in New Orleans 37 gigs later. We had two tour buses and two lorries carrying around all the sound, lights and stage set-up, and it was a full-on tour with 22 crew and an endless drinks rider.

Each gig seemed to get better and better, with word-of-mouth pulling in a consistently brilliant crowd. The whole experience was so much fun when I look back on it now. Things only got properly out of hand in Austin, Texas, when I did a stage dive and had to get pulled out by security. 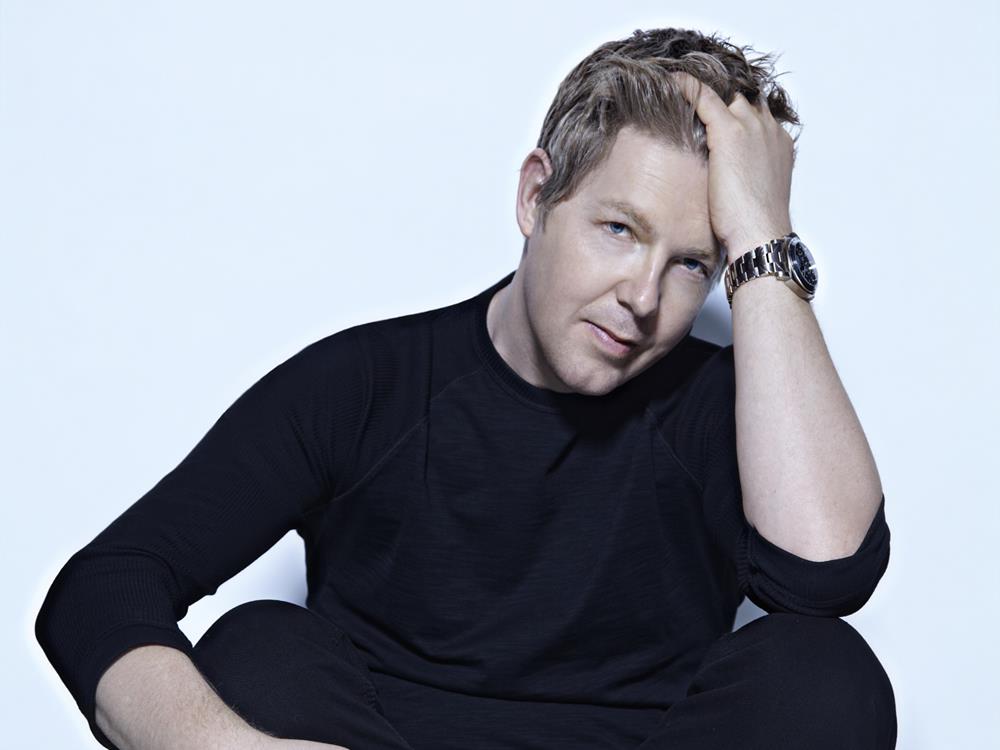 Tokyo is a city that still blows me away even after 20 years of going there — the food, the people and the service are mind-blowing every time. Sushi Seki is my favourite restaurant.

It’s very small, seating only nine people, and there’s just a chef and his mother working there. He gets up at 4am every morning to go to the fish market to get the best and freshest ingredients for that day’s meal and it’s always delicious (set menu £59.50, sushiseki.com).

I love walking about in Tokyo, soaking up the culture and going into shops where you can see stuff that you never see anywhere else, and Shibuya is an absolute must-go as it’s such an overload for the senses with all the lights, LED screens and so many people milling about.

What keeps you sane on the road?

Constant banter and chats on WhatsApp with friends and colleagues sharing stories or stupid videos. It can be quite lonely on the road sometimes but knowing so many people in the industry all over the world, there’s always someone awake and up for a laugh.

I have some enthusiastic fans who have given me many presents over the years, including a Russian doll made in my image and an incredible portrait of me by an Asian artist that’s framed on my wall at home. Sometimes the fans really blow me away with the heartfelt gifts they make or bring.

I don’t want to take anything from a hotel. All I want is a quiet room, early check-in, late check-out and housekeeping that doesn’t bang on the door when you have your ‘do not disturb’ sign up.

I once ended up staying in an old Soviet Olympic training centre from the 1940s in Kazan, Russia, as there was a convention in the city and it was the only place that had room. It was fascinating as it was an untouched snapshot of history, but we were in the middle of nowhere with no phone signal and nobody spoke a word of English, so we were very happy to see the promoter the next day.

Funnily enough, my home. When you spend so much time away, however nice the city and hotel might be, you can’t beat being in your own bed. If I was going to plan for a relaxing break I’d definitely go back to the Maldives.

Have you ever come close to being arrested?

From about 16 years old I was always hanging out in the DJ booth rather than with bad influences so I’ve luckily managed to avoid trouble.

Where are you going next?

I’m heading off to the US for a short tour then I have gigs in Europe, Australia and Mexico over the summer.