■ The DJ and BBC Radio 1Xtra presenter talks about where to party in Paris, horror accommodation in Amsterdam and tour bus dos and don’ts

In 2018, I toured the UK with rapper Fredo and I soon learned the strict rule that you only ever do a number one on the bus — never a number two. We’d played in Manchester and on the way south someone did a number two after the driver had told us it was forbidden. I was awoken by a livid bus driver having a go at Fredo and the other boys.

Paris. Every time I’m there the energy of the crowd is unbeatable. I recently played at the Hotel Les Bains for Naked Wolfe’s Paris Fashion Week party but one of my favourite clubs is Silencio on rue Montmartre, which is a private club designed by the film director David Lynch in collaboration with the designer Raphael Navot (silencio-club.com/en). All of the venues I play at are near monuments so my Instagram is peppered with funny late-night selfies of me and my mates posing by the Arc de Triomphe and the Eiffel Tower. 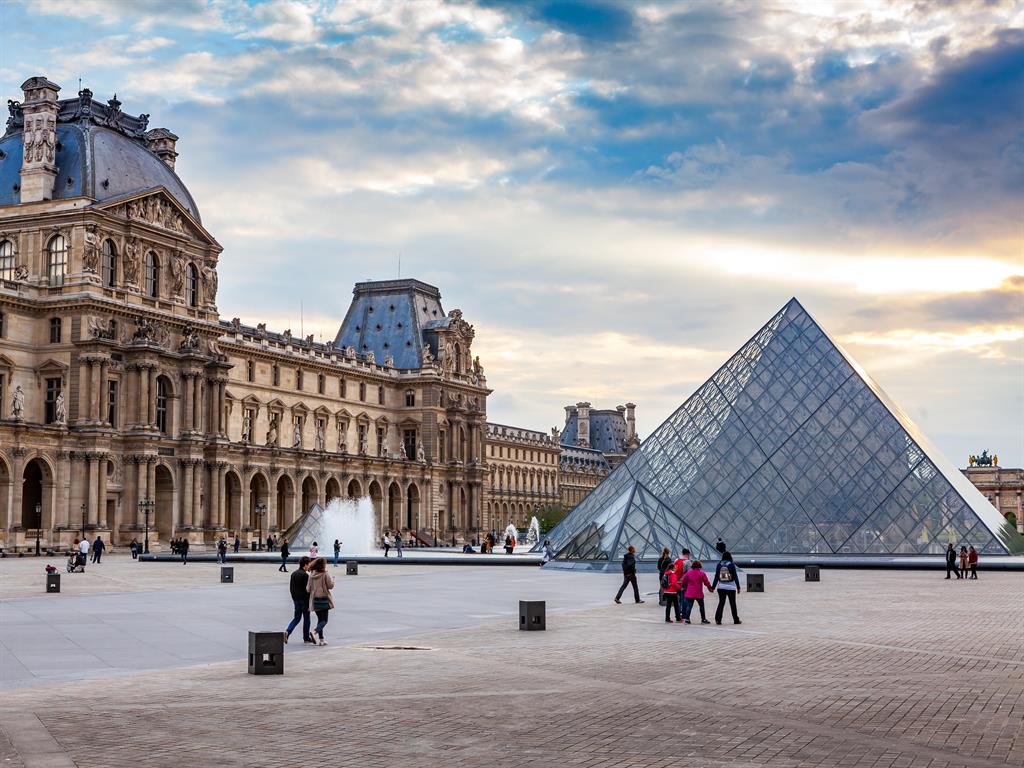 Everything. I take everything within legal boundaries. It’s all coming with me and you can guarantee I’ll have a hotel notebook and pen on me at all times because you never know when you’re going to have a good idea and need to write it down.

I pride myself on trying new food in different countries and have never been afraid to eat snails, frog’s legs and unidentifiable meat but I have to say going on tour with a bunch of boys who will only eat McDonald’s or KFC for an entire month and do not eat vegetables was my worst experience. I avoid fast food — especially since then — and have even managed to get them to ‘upgrade’ from KFC to Nando’s.

On my rider I request that the promoter gets me the ugliest fridge magnet they can find so my fridge is covered in a collection of the worst magnets you’ve ever seen. My favourites are a pornographic one from Antwerp, Belgium, and a magnet from Slovakia decorated with their flag, Cumil The Sewer Worker and Grassalkovich Palace. I also have a pair of clogs from Amsterdam that I love and wear regularly. 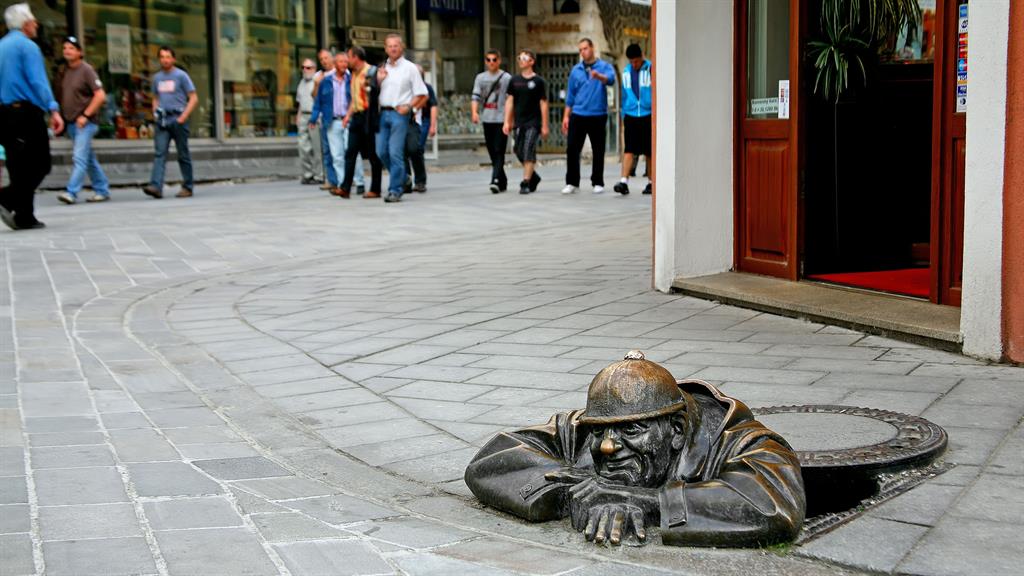 I always stay at The Hoxton in Paris because they remember me and the hospitality is amazing. It’s a beautiful hotel in a former 18th-century residence. I like the way they do things and they know what I like so everything’s easy and comfortable. It feels like a second home (rooms from £203, thehoxton.com).

I got booked to play in Amsterdam and when I stepped into my hotel room I felt like I was in a horror film. The walls were red, the only light in the room was a lamp, the sheets were the roughest and access was only granted via a dark corridor and some twisting stairs. I convinced myself I would get murdered if I slept there. I couldn’t sleep at all.

Where are you going next?

I’m so excited about my headline show at Village Underground because I haven’t played a headline show in London for a very long time. I’m playing at AMP Lost & Found Festival in Malta (April 30 to May 3, tickets from £119.90, lostandfoundfestival.com), and I want to explore Japan. I can speak pretty good Japanese because I learned it as a child but I’ve never been there.