■ The DJ tells Amy Dawson about partying with Usher in Atlanta, souvenir body jewellery and a life-changing hip-hop rave in Rotterdam

Probably my first international gig. It was in Rotterdam at a hip-hop rave in a converted warehouse with about 20,000 people. It was my first time playing in front of such a large crowd so I was incredibly nervous but I managed to convert my nerves into positive energy and to this day it’s one of my favourite sets. I realised then that my passion for music and DJing could become my destiny.

Atlanta. My first American clubbing experience happened at Club Crucial in Atlanta in around 2005 (facebook.com/ClubCrucialAtl), and it was one I’ll never forget. It was a surreal night where I met Usher, had a conversation with LL Cool J about wanting to become a DJ, and really experienced the culture associated with hip-hop music first-hand in a clubbing environment. When I came home from that, I quit my nine-to-five job and put all my focus into becoming an international DJ. I’ve been back many times and I’m always in awe of the black excellence that dominates the city.

What keeps you sane on the road?

I always travel with my skipping rope and workout gloves, I’ll always get out for a run and I stay prayed up. I’m also not really a drinker so I never have to deal with hangovers, which is essential when catching those early-morning flights. 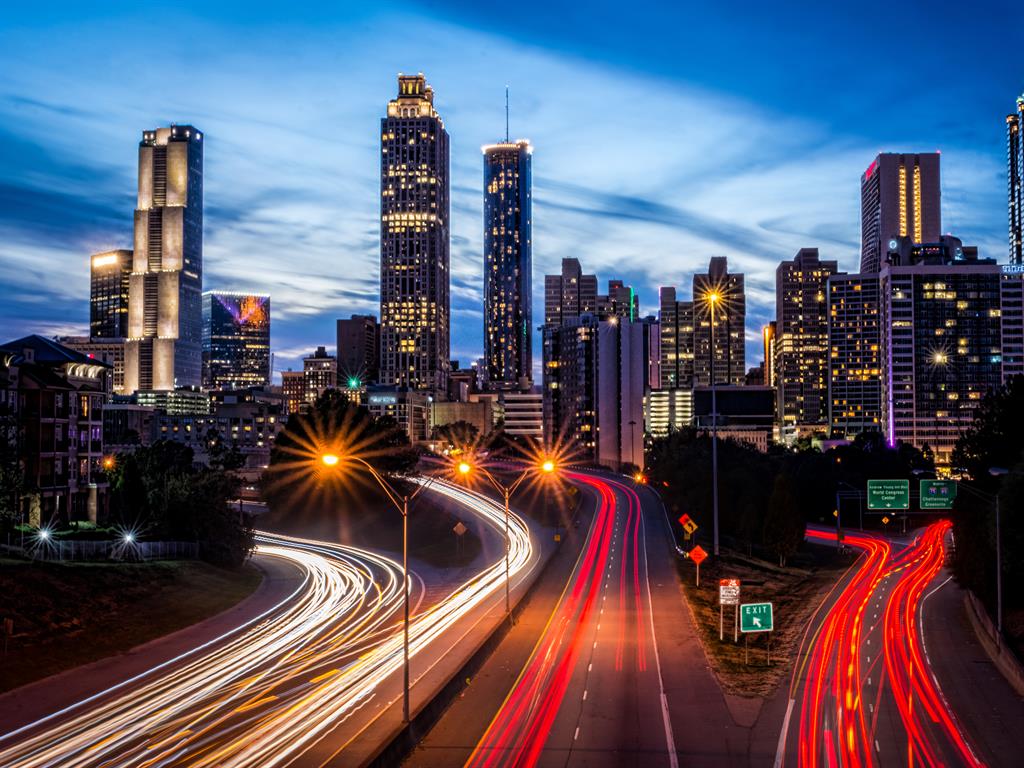 What’s been your most life-changing experience while travelling?

I have Jamaican roots so I always feel as if I connect differently with the world when I’m there but the first time I went to Africa, to Ghana, something inside me changed. I understood that the path I had mapped out for myself was going to take a different direction that would result in me spending the later part of my life settling in the Motherland. I don’t know exactly where I will settle but I’m looking forward to carrying on exploring the continent.

Well, pretty much everything that wasn’t screwed down in the early days! I’ll call that youthful excitement now I look back. I’ve still got a couple of fancy hotel robes at home.

A boyfriend from Italy and a body piercing from Rotterdam — I’m not going to say where it is, I’ll leave that to the imagination. I still have one of them. I’m sure you can work out which one!

Shreveport, a city in Louisiana. I used to DJ at a casino there two or three times a year. The people are absolutely lovely but the town is sort of like the towns you see in old-school American horror movies. It’s a surreal but friendly place.

Sleeping in a treehouse in Denmark, in a place near Mariager Fjord on the Als Odde peninsula, was incredible. It was surrounded by nature and just so relaxing and heavenly. I wish I was there now. 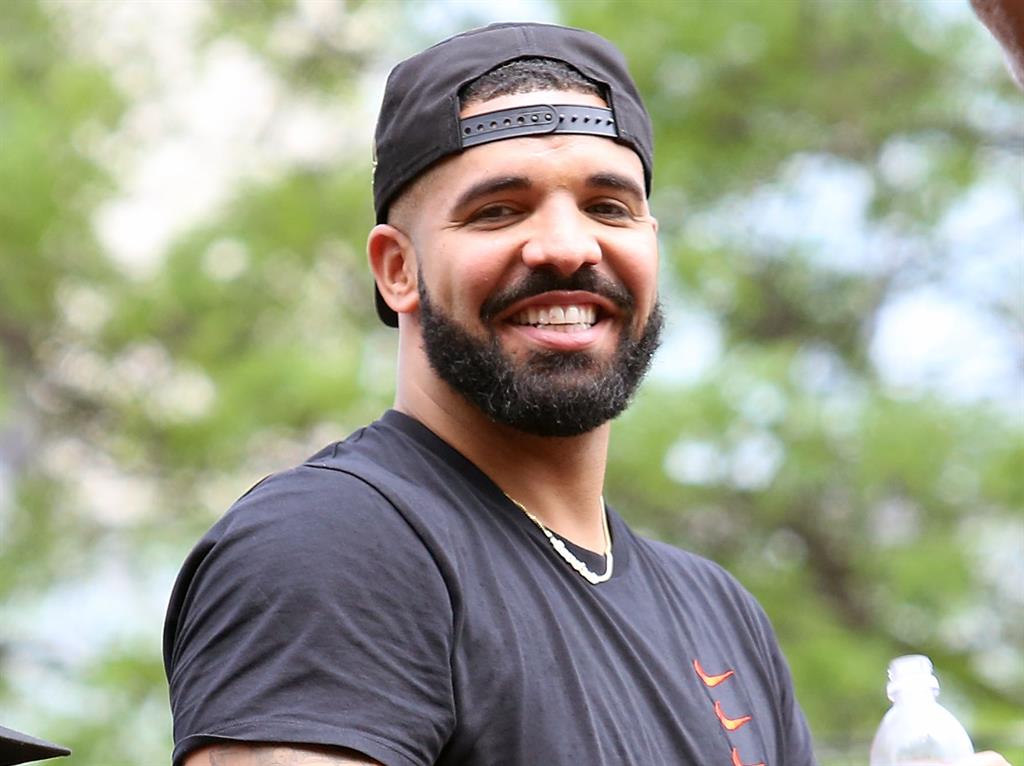 Have you ever come close to being arrested while abroad?

I was part of a big show in Jamaica and you have to be very careful with your language when you perform there — there’s no cussing allowed on stage. A dancehall artist called Mavado came on stage and brought Drake out with him. The first words Drake said were very naughty so the stage got rushed by police and everyone was bundled off with threats of arrests and deportation.

Where are you hoping to go next?

Who really knows? But I do have my first Ibiza booking of the year on June 18 at O Beach so I’m crossing everything I have it’s still going to happen. After that, if I can, I’m planning to head to The Gambia, Kenya, Antigua and then Thailand.

■ Kane is founder of online fitness class No Kane No Gain. Find her on Instagram at @n0kanen0gain and her mixes at mixcloud/djmelodykane