I love travelling by train, especially in France. In 2013, I travelled to Calvi On The Rocks festival (calviontherocks.com) in Corsica, first heading south on the train from Paris to Toulon, then over to Calvi by ferry. I was surprised at how comfortable the trains in France are. I ate well, drank red wine and slept for a few hours solid. My life is hectic so it’s often the simple things that make me the happiest. 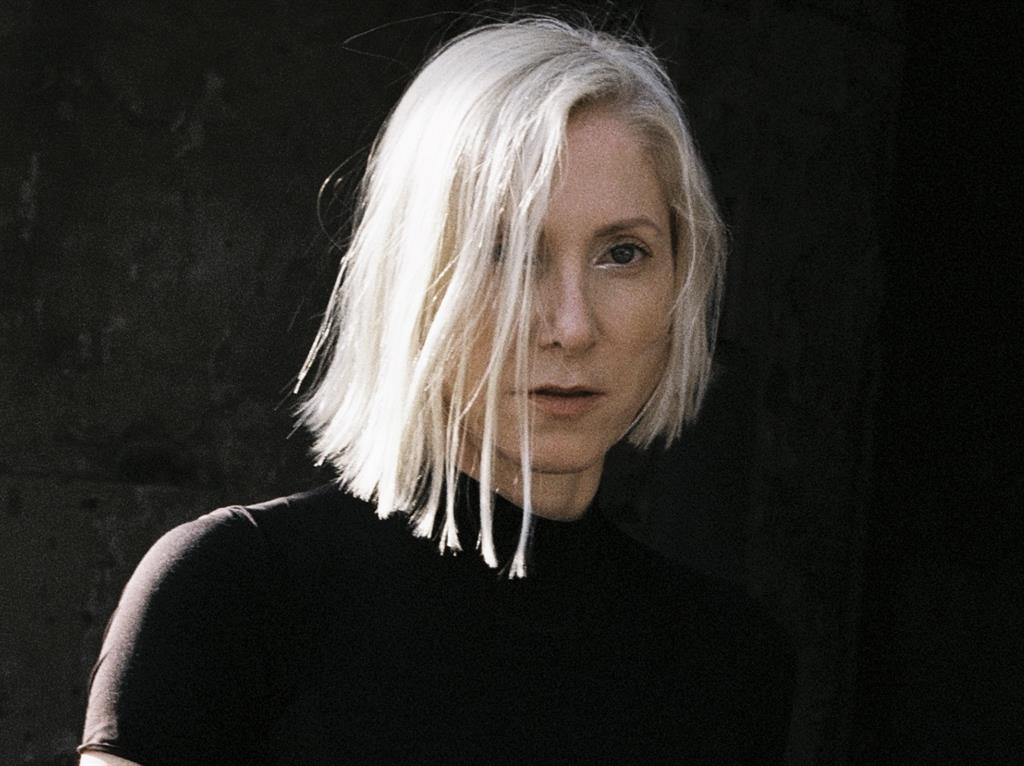 Reykjavik. Years ago I travelled around Iceland for a week with a friend in a Jeep that we drove and slept in. The range of nature and geological curiosities is incredible, from the thick forest at Öskjuhlíð to the boiling mud pits at Geysir. One night we parked up where we thought was barren countryside but got woken up early by the bleating of 200 curious sheep who’d surrounded us. I love the Lucky Records record shop in Reykjavik (luckyrecords.is) too. One night I stayed behind after closing time, drinking beer with the owner, and learned so much about the city’s amazing local bands — it’s where I launched my Vinylism series. I do free events at record shops around the world, inviting guest DJs to play with me from the stores.

When have you been most frightened while travelling?

At the beginning of my career, in the mid-1990s, I was touring a lot in Eastern Germany, which was not too far from my home city of Berlin but far enough to do a lot of driving over the weekends.One morning I was coming back from a gig and I had a bad car accident and had to stay in a Dresden hospital for weeks. I had to have an operation on my shoulder and I still have neck problems.

Nothing apart from memories and the odd hot dream. I always come away happy from the Hôtel Amour in Paris (rooms from £102, amour.hotel,amourparis.fr/en). It’s a low-price hotel but it’s so cosy because every room is individually furnished and there are no telephones. It’s playful and a bit risqué but in that understated way the French do so well.

An amazing abstract painting from Formentera in the Balearics, painted by a local artist. I found it in a little gallery there and I think it looks like a giant ladder against a tree reaching up to the sky. It’s displayed in my house in Berlin and I still find it as dreamy now as I did when I bought it.

What has been your most life-changing travelling experience?

Having the opportunity to learn about what real life means in different countries is a constant life-changing experience. Chile really surprised me with its music scene and spirituality. Santiago has a huge community of music lovers and the promoters are really intellectual, so they’re running a very well-conceived mix of festivals — Fauna Primavera is an amazing alternative music festival with all sorts of artists playing, from US psychedelic rock group MGMT to electro-pop singer Lorde (tickets from £71, November 10, faunaprimavera.cl).

Grilled grasshoppers in Mexico. They actually taste like grass. It’s just not my thing, eating insects… or grass.

A hotel about two hours outside of Shanghai after playing at a rural festival. Arriving was a shocking experience — surrounding the hotel was an industrial disaster of factory after factory and the air smelt of washing machines, plastic, make-up and sausages. There were no air filters inside the rooms and I could barely breath.

And the best place to stay?

Rooms Hotel in Tbilisi, Georgia. It’s a former publishing house with high ceilings and warehouse-style windows where you can feel the history of the building. The rooms are sultry with dark wooden floorboards, leather furnishings and vintage light fittings, and the suites have awesome views over Tbilisi’s rooftops. (rooms from £144, roomshotels.com).

Where are you off to next?

For work, Tokyo, Osaka and Seoul. Personally, I really want to go the Galápagos Islands — I cannot believe the sheer amount of wildlife that lives there and I love the fact that because it’s so isolated, nature is king.

Ellen plays Mosaic at London’s Printworks on October 6. From £22.50, kaboodle.co.uk